Fit Brigade, a sporting event company started by Gujarati youngsters Manthan Shah, Mekin Gangar, Pranesh Vora, Mikesh Gangar, Devang Mehta, Rachit Savla and Kunal Gogri, has come up with a novel idea. It has started a Mumbai Inter-School Parents Cricket League, in which parents of the students of a particular school get together and participate in this underarm box cricket league as a team, with separate tournaments for fathers and mothers.

On February 22 & 23, the Fit Brigade organised a cricket league for the parents from the western suburbs at the Balkan-Ji-Bari turf at Santacruz (W). In all, 38 parents of students from 17 schools participated in this event, of which 27 were fathers’ and 11 were mothers’ teams. 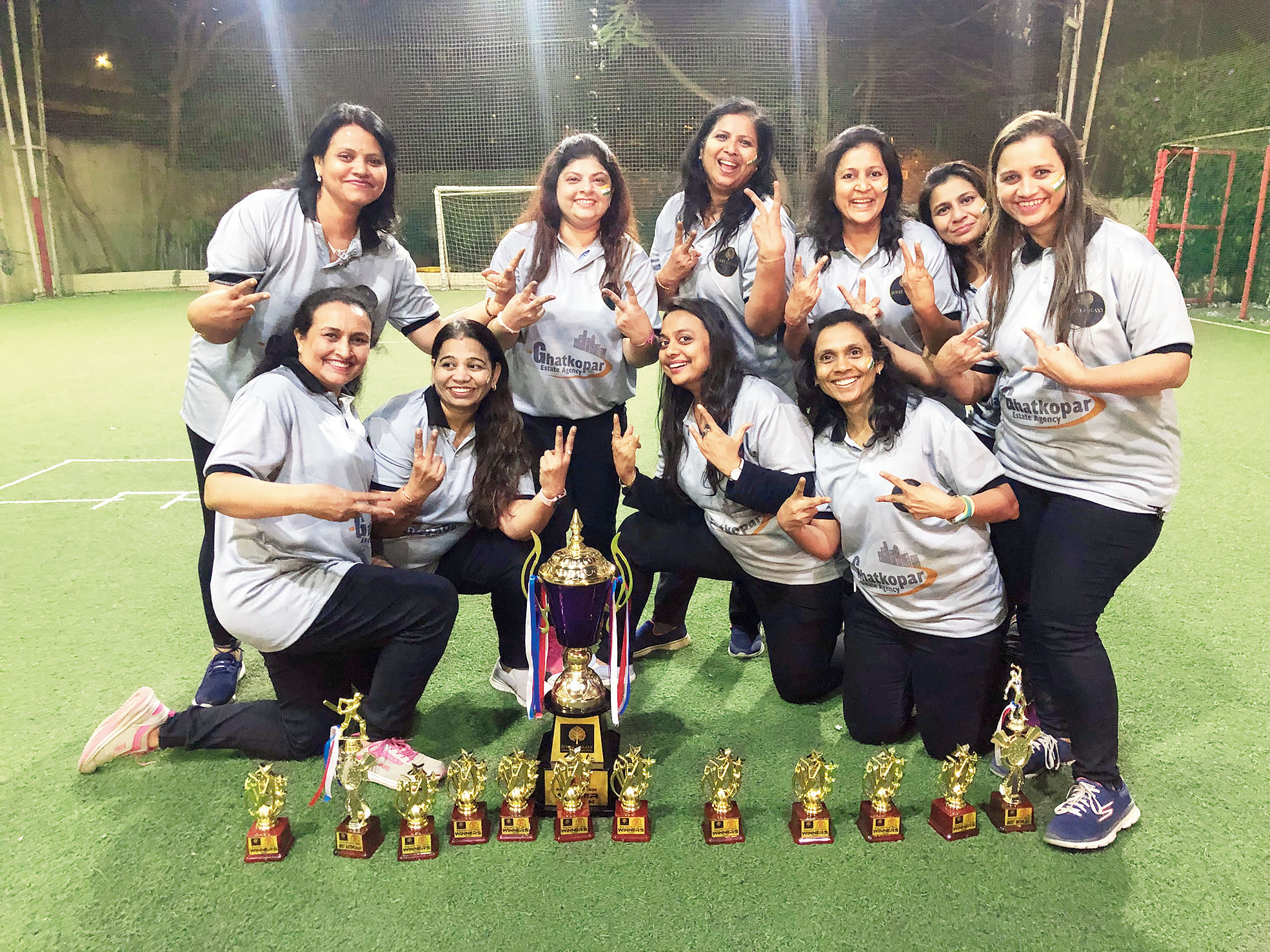 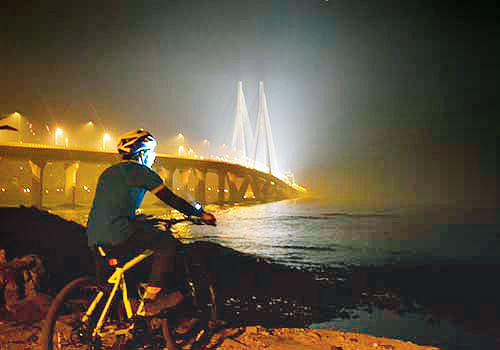 The Koday Sports Club has organised midnight coastal cycling on February 29, for people from Koday, a village in Kutch.

The event is for people above 15 years of age and over 4’ 6” in height. The event will start around 11pm from Asiatic Library and pass by the NCPA, Marine Drive, stop opposite the aquarium, Babulnath, Pedder Road, Haji Ali, Worli Seaface. Cyclists will stop here for stretching, refreshments and team games.

The return route will pass by Worli Dairy, Haji Ali, Bhatia Hospital, Chowpatty, Marine Drive and 3rd Pasta Lane, where it will end around 2am. Around 85 people have registered so far forthis 20km to-and-fro cycling event. Contact Rachit Savla at 96191 62565 for details.

Raghuveer Riders, Mumbai plus Maharashtra’s team in the 6th International Raghuvanshi Cricket Tournament, clinched the championship for the fifth consecutive time on Monday at the Navi Mumbai Sports Association Cricket Ground. The final against Saurashtra Vibhag team was as exciting as the last World Cup final between England and New Zealand.

In the 10-10 over match, Raghuveer Riders batted first, scoring 80 runs for the loss of 6 wickets. Saurashtra’s team too was all out for 80, leaving the match tied. In the super over, Saurashtra batted first, scoring only four runs and lost a wicket. Raghuveer Riders scored four runs in four balls, but the fifth one was a dot ball. One run was needed off the last ball, which was hit for a four and the win was clinched.

This three-day leather ball cricket tournament was organised by the Shri Lohana Mahaparishad’s sports committee, in which seven teams from India and a team from Oman participated. 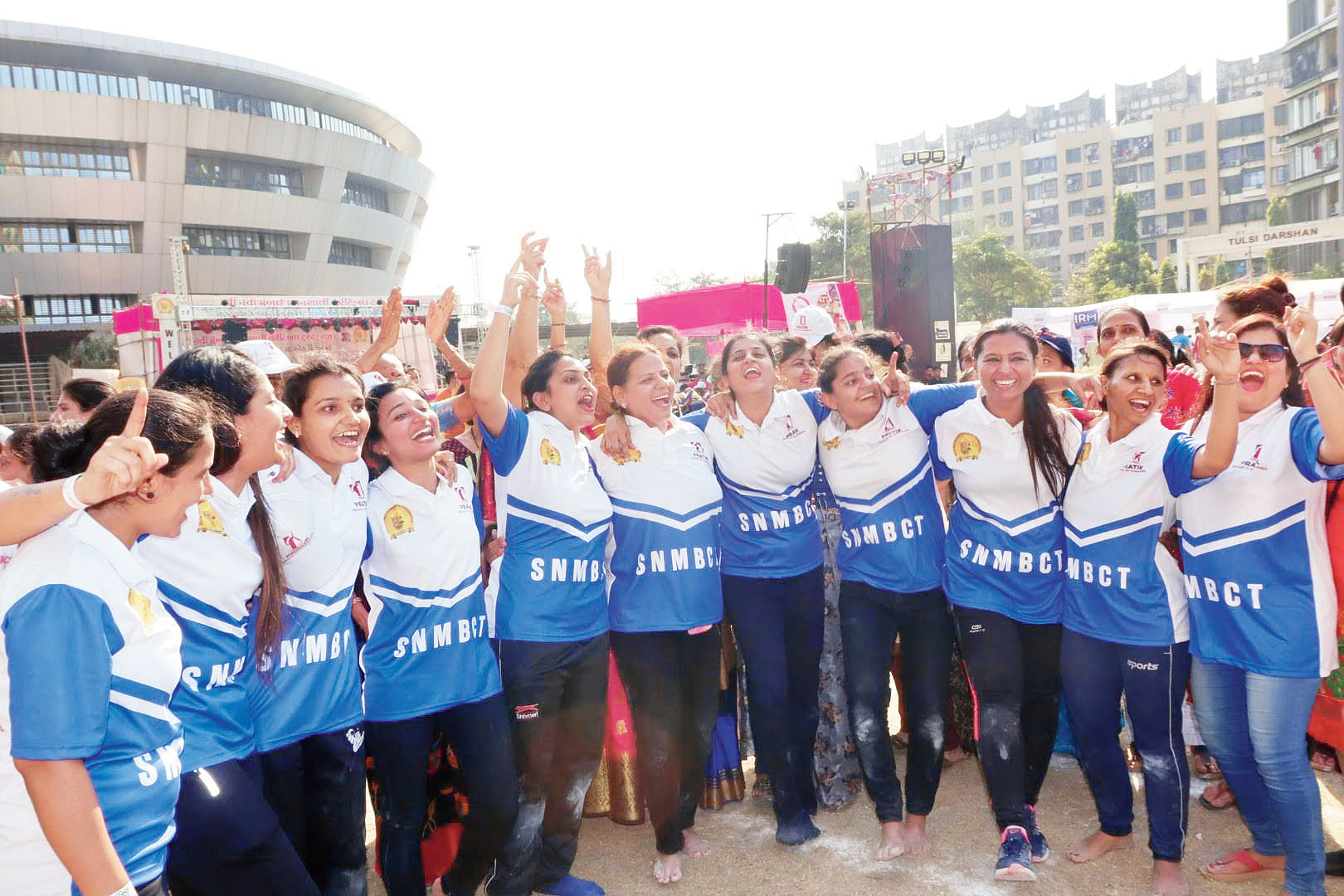 The event was at the Khairane ground in Koparkhairane, from 8.30am to 10pm. This was the third year of this sporting event, at which people participated in box cricket, kho-kho, volleyball, badminton, 200m race, carom, etc.

Aged 7 to 73, 925 players in all participated in different games. 5,000 people came to witness the mega sports event.