Mumbai: Who is Rinku Despande?

How could be a salwar-kameez clad middle aged woman, who would pass off as a teacher from a good public school, be in cahoots with the late dreaded narcotics smuggler Iqbal Mirchi?
FPJ Bureau 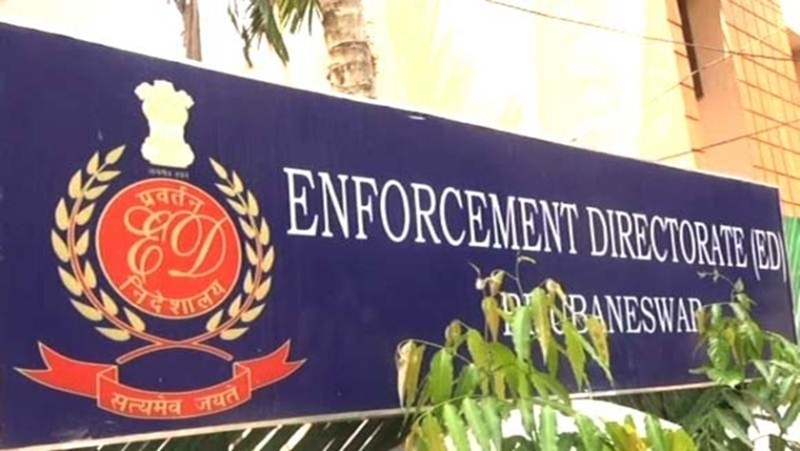 Eyebrows were raised when the ED sleuths on Tuesday night whisked away Rinku Deshpande (45) in a car from the agency’s Ballard Pier office to a hospital for conducting medical tests before putting her in arrest. There were many questions....

How could be a salwar-kameez clad middle aged woman, who would pass off as a teacher from a good public school, be in cahoots with the late dreaded narcotics smuggler Iqbal Mirchi?

How could she be party to a crime, proceeds of which is suspected to have been used in financ­ing terror? Going by the ED claims, it appears the 45-year Bangalore resident was a more than willing partner in the money laundering saga.

Apart from accepting commision for being an confirming agent for the property deals of Mirchi, Rinku also attempted to becoming a fake tenant. A little search on her background also revealed that she was involved in a cheque bouncing case in Bangalore, earlier this year.

However, these claims were negated by her septuagenerian father, Gullu Gellaram Talreja, a Bandra (w) resident.

According to Talreja, who once owned the Gemini Dyeing and Printing Mills Ltd at Lower Parel before he sold it to Kamala Mills (of Ramesh Govani), his daughter had been unwittingly drawn into the case by Ranjit Singh Bindra.

Bindra, who allegedly brokered the Mirchi deal, has been arrested in the case by the ED.

Talreja said Bindra is a childhood friend of his son Prakash. “Because of his (Bindra’s) access to my family he managed to ‘cheat’ my daughter,” said Talreja who claimed to have been running an export-import bu­siness at present.

“I have many proper­ties in Mumbai and Bangalore. I earn Rs1.5 crore monthly rent. Why would my children need money from illegal sources,” he asked.

He said Rinku’s husband, Nilesh Deshpande, runs a successful reality business in Bangalore. He also denied having any links with Mirchi or his family.