This year to the date, 226 thieves and 16 robbery accused have been apprehended by RPF, WRs Mumbai central division and handed over to the GPR for further action.

The western railway apprehended five thieves involved in the theft case in just one day under operation Yatri Suraksha on June 19th 2022. This year to the date, 226 thieves and 16 robbery accused have been apprehended by RPF, WRs Mumbai central division and handed over to the GPR for further action.

"Western Railway’s Railway Protection Force (RPF) personnel are always at the forefront to protect and secure the lives of passengers. RPF WR has launched Operation Yatri Suraksha under which RPF catches criminals involved in passenger-related crimes such as theft and robbery and the accused are handed over to GRP for further legal action. With a focused approach under operation Yatri Suraksha, Western Railway’s RPF is producing excellent results and RPF Mumbai Division has caught 226 thieves and 16 robbery accused in the year 2022 till date," said an officer of WR.

According to Sumit Thakur, Chief Public Relations Officer of Western Railway, the RPF has formed special Crime Prevention and Detection Squads (CPDS) at all major stations in the Mumbai Division of WR which work intelligently by gathering source information to catch the criminals. These teams collect information from CCTV footage, do the analysis of black spots in and around the stations and also maintain the record of previous criminals. The installation of CCTV cameras at stations in suburban sections has helped a lot in identifying the suspects and improving the prevention and detection of cases. Last year, more than 2700 new CCTVs were installed in Churchgate - Virar suburban section while 86 CCTVs were installed at Surat station.

Thakur further stated that in yet another major accomplishment, RPF CPDS staff caught robbers involved in 5 different cases of theft in a single day, i.e. on 19th June 2022 and handed them over to GRP for further legal action. The CPDS team caught suspected mobile thieves from Malad, Virar and Surat stations while two pickpockets were apprehended in different cases from Nalasopara and Vasai Road stations.

Earlier, last week, two separate incidents of mobile theft while boarding the trains were reported from Dadar station. RPF – Dadar team of Constables Sanjay Singh, Sanjeev Lamba and Pradeep Chaudhary analysed the incidents with the help of CCTV footage. The thorough analysis of the footage brought to the notice of a person with suspicious activity. The suspect’s movement was mapped with the help of CCTV footage and it was traced that the suspect alighted at Bandra station.

On further checking the CCTV cameras of the city area, the suspect was apprehended with the help of an informer from the Bandra West area. During preliminary integration, he revealed his name to Rakesh Shyam Gunjar (33 yrs) resident of Andheri East. During interrogation, he admitted to stealing the mobile in both cases. It was also found that four other cases of theft have been registered against the person in the past. The accused was then handed over to GRP Mumbai Central for further legal action. 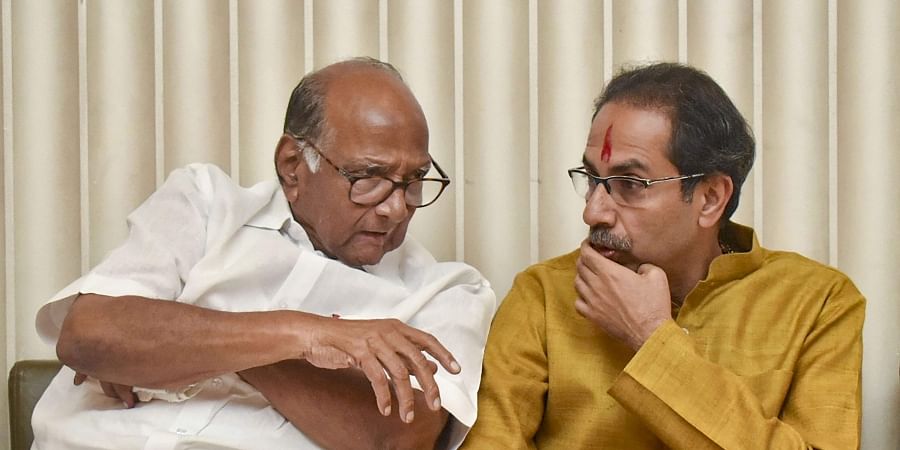