WR was commended for being at the forefront in adopting state-of-the-art technologies, latest medical procedures of treatment and creating a robust infrastructure for the treatment of COVID patients in the shortest possible time.
KAMAL MISHRA 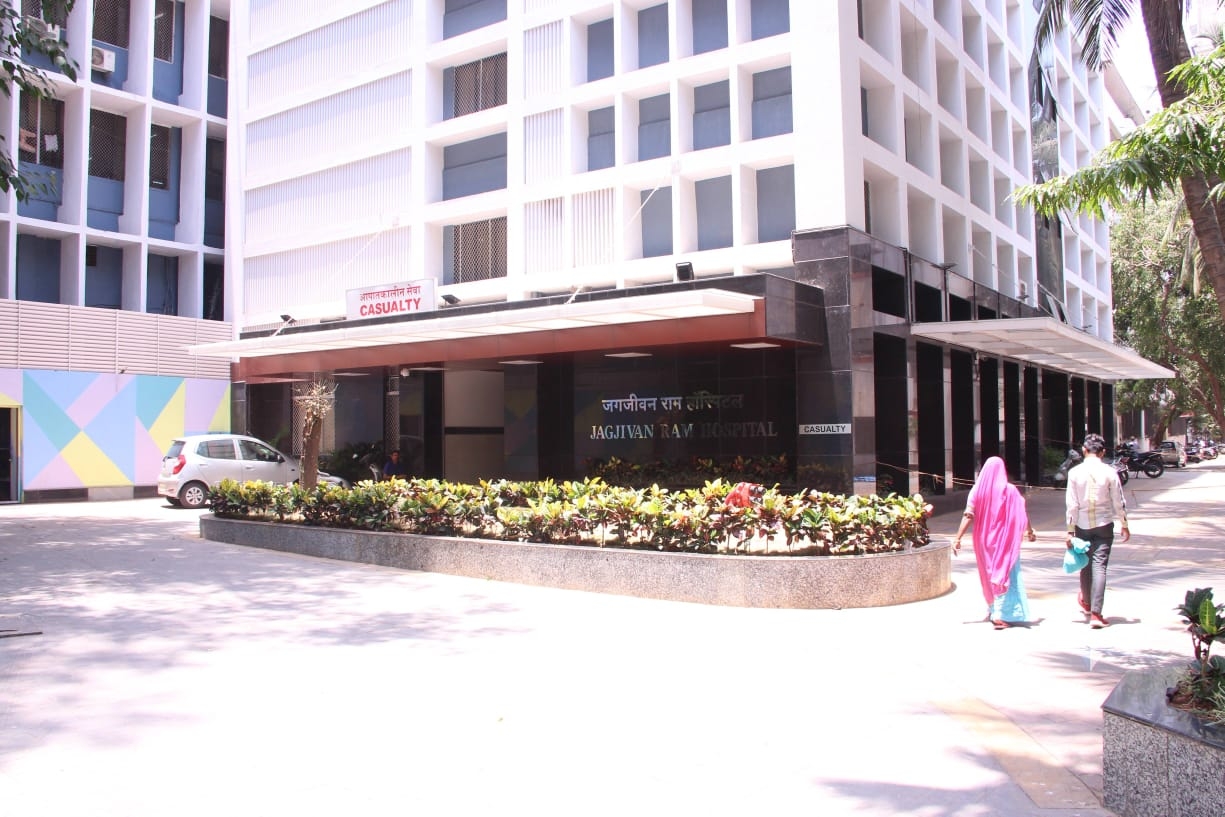 WR was commended for being at the forefront in adopting state-of-the-art technologies, latest medical procedures of treatment and creating a robust infrastructure for the treatment of COVID patients in the shortest possible time.

WR’s Jagjivan Ram Hospital ( JRH) at Mumbai Central has earned the distinction of being the first railway hospital of Indian Railways to be dedicated as COVID hospital which has also been treating patients referred to by the BMC.

Treatment facility under PMJY scheme for eligible citizens have been started in Jagjivan Ram Hospital. One of the beneficiary undergone BYPASS SURGEY under this scheme. Operationtheater, ICU and Labour room of JRH were upgraded by installation of Negative pressure facility to meet covid requirement. Superspeciality Services in Cardiology, Cardiac Surgery, Gastro-enetrology, Gastrointestinal surgery, Joint Replacements and Cochlear Implants are provided in JRH.

"Apart from that Oxygen Generation plants have been installed in all Railway Hospitals of Western Railway and they are working properly" said an officer of WR.

According to a senior officer, Central Railway is continuously taking efforts to conserve energy.

Various measures adopted by Central Railway Hospital, Kalyan like installation of rooftop grid solar plant, energy efficient BLDC fans, replacement of conventional light fittings with LED lights, provision of BEE star rated air-conditioners etc have resulted in increase of energy by 36.5%. It has also resulted in increased generation of renewable energy by 63.48%. These measures have helped reduction of consumption of electrical units by 49.74%. Apart from that solar energy plants also set up by CR on its major stations including CSMT.