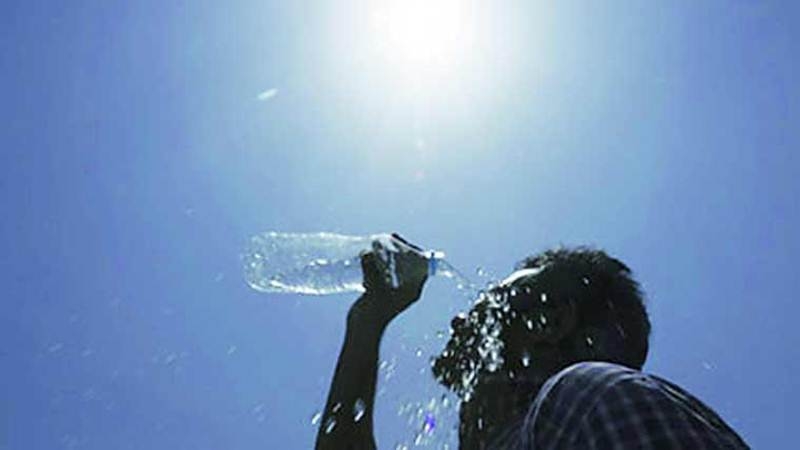 Mumbai: It was the hottest Monday of this season, with the maximum temperature crossing 38°C. According to the India Meteorological Department (IMD), in the last decade, there have been only three instances (in 2012, 2015 and 2017) of daytime temperatures touching the 38°C-mark. However, the all-time high of 39.6°C was recorded on February 25, 1966.

KS Hosalikar, the deputy director general, western region, IMD said, winter is over and rising temperatures are in store, indicating the onset of summer. Though nights are only slightly warm, daytime temperatures are rising steadily. “The rise can be attributed to seasonal change, with summer slowly setting in. During this time, the westerly winds are delayed and the sea breeze sets in late, allowing more heat to accumulate through the day. This phenomenon will be repeated over the next three days,” he said.

“As a result of an upper air anti-cyclonic circulation over the north of Maharashtra, warm and dry easterly winds prevail over Mumbai and surrounding areas. On Sunday, the sea breeze (cool westerly winds) set in very late, causing temperatures to go up well above normal,” Hosalikar added.

However, the minimum temperature on Monday was close to normal, at 21.6° C and 19.8° C while relative humidity was 91% and 76% at Colaba and Santacruz respectively.

Mahesh Palawat, the vice-president of meteorology, Skymet Weather, said the pleasant weather phase is over for the maximum city and the second half of February is going to be hot and humid. "However, this year has been exceptionally hotter. Maximum temperatures have been incessantly settling above normal ever since the beginning of February. Prior to Monday, there have been four occasions when day temperatures crossed the 35°C-mark, with the highest being 35.7°C on February 13.

“This was an unusually short winter and temperatures will only rise now. The next 48 hours may see a drop of 1 or 2°C, following which there will be a gradual rise. The northerly-northeasterly winds were limited up to Rajasthan this year, leading to Konkan and Mumbai not seeing very cold conditions. And now, the western disturbance has weakened. You can call this the onset of summer, as daytime temperatures will now be in the mid-30s and nights will be pleasant. Temperatures will only rise now,” he said.