Venugopal Dhoot's lawyer alleged that he was arrested 'mechanically' after the Kochhars ' lawyer argued that he is the borrower and he should be arrested as well; Dhoot was arrested on Dec 26, three days after the couple’s arrest on Dec 23.

Mumbai: Videocon Chairman Venugopal Dhoot’s advocate argued before a special court on Tuesday that Dhoot was arrested by the Central Bureau of Investigation (CBI) in the loan case concerning ICICI bank due to pressure, after his co-accused and the bank’s former MD-CEO Chanda Kocchar and her husband Deepak Kocchar’s advocate argued post their arrest demanding why Dhoot, being the borrower in the loan case, was not arrested.

“Their fear was that he may become an approver,” Dhoot’s advocate Sandeep Ladda contended, adding that Kocchar’s advocate made sure that the court recorded the argument regarding the non-arrest of Dhoot in its remand order concerning the Kocchars. 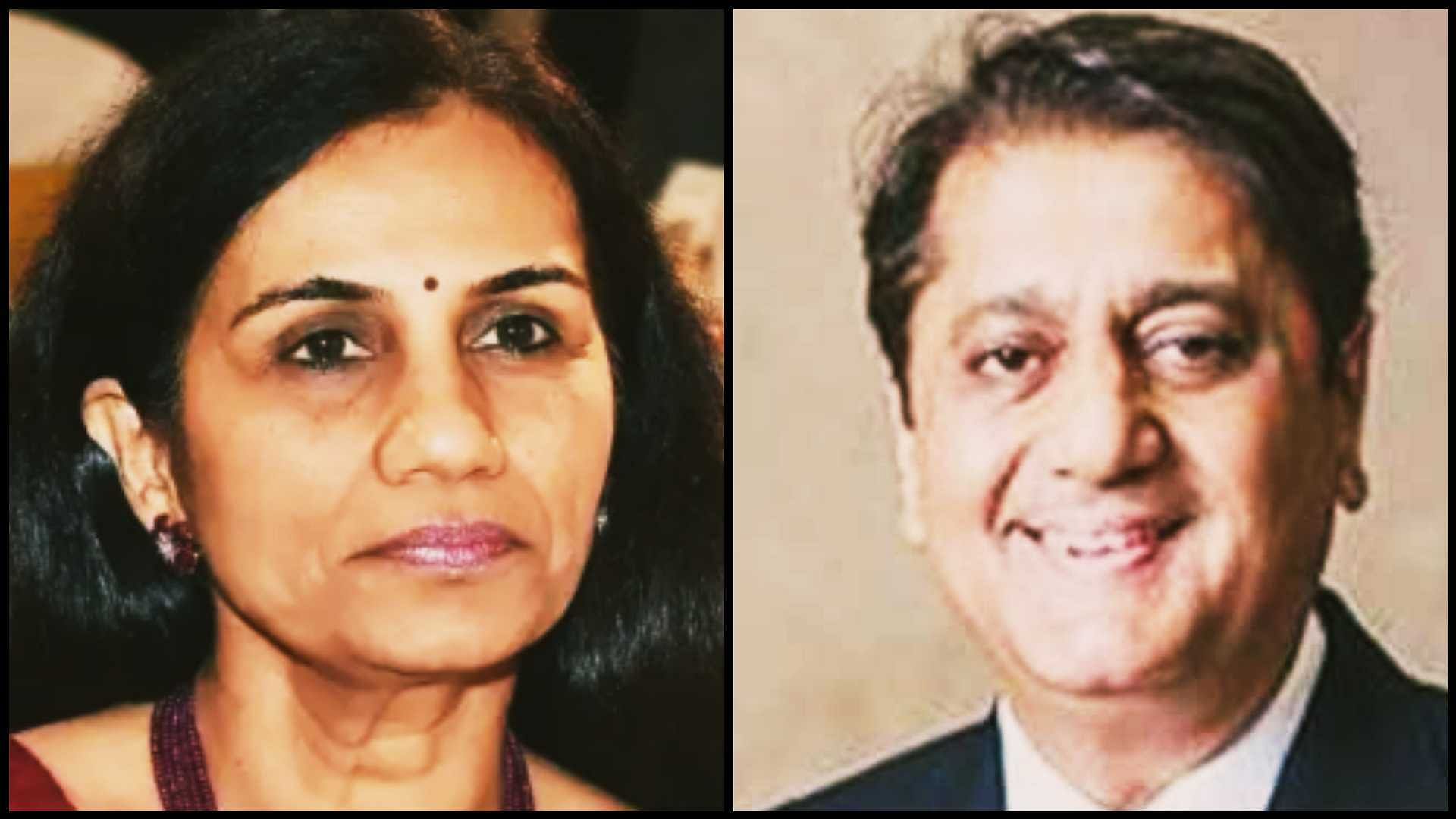 “That created pressure on the investigating officer,” the advocate contended, adding that the officer then had to arrest Dhoot “mechanically”.

Dhoot was arrested on Dec 26, three days after the couple’s arrest on Dec 23. Mr Ladda was referring to the first remand proceedings of the couple on Dec 24, when they were produced before the court the next day after their arrest. The advocate was arguing on a plea by Dhoot claiming that his arrest was illegal as the procedure was not followed in making the arrest.

The court also heard a plea for home food for Dhoot in prison. The court was informed that his sugar is at a high level despite insulin and controlled diet and if he takes jail food, his condition would aggravate. The court also heard a similar plea for home food made by the Kocchars. For Chanda, her advocate submitted that she has high cholesterol, is 61 and a “very frail woman”. Kochchar got kickbacks for sanctioning loans to Videocon: CBI

As per the CBI’s case, Chanda Kocchar received kickbacks for sanctioning huge loans to Videocon group companies. In one instance of quid pro quo, a company managed by her husband received Rs 64 crore from Dhoot, a day the bank sanctioned Rs300 crore loan. Chanda was at the helm of the bank at the time and also part of the loan sanctioning committee. This is one of the instances of kickbacks. The bank is said to have suffered a loss of Rs1,730 crore in the fraud. 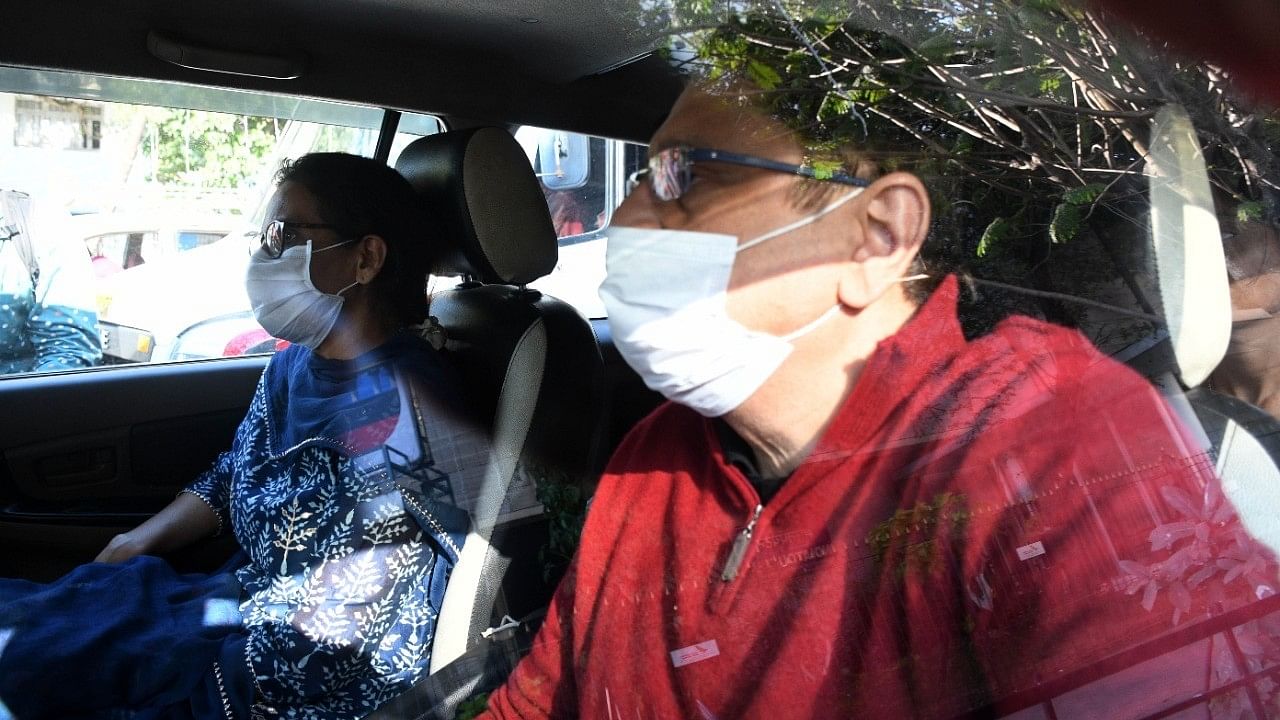