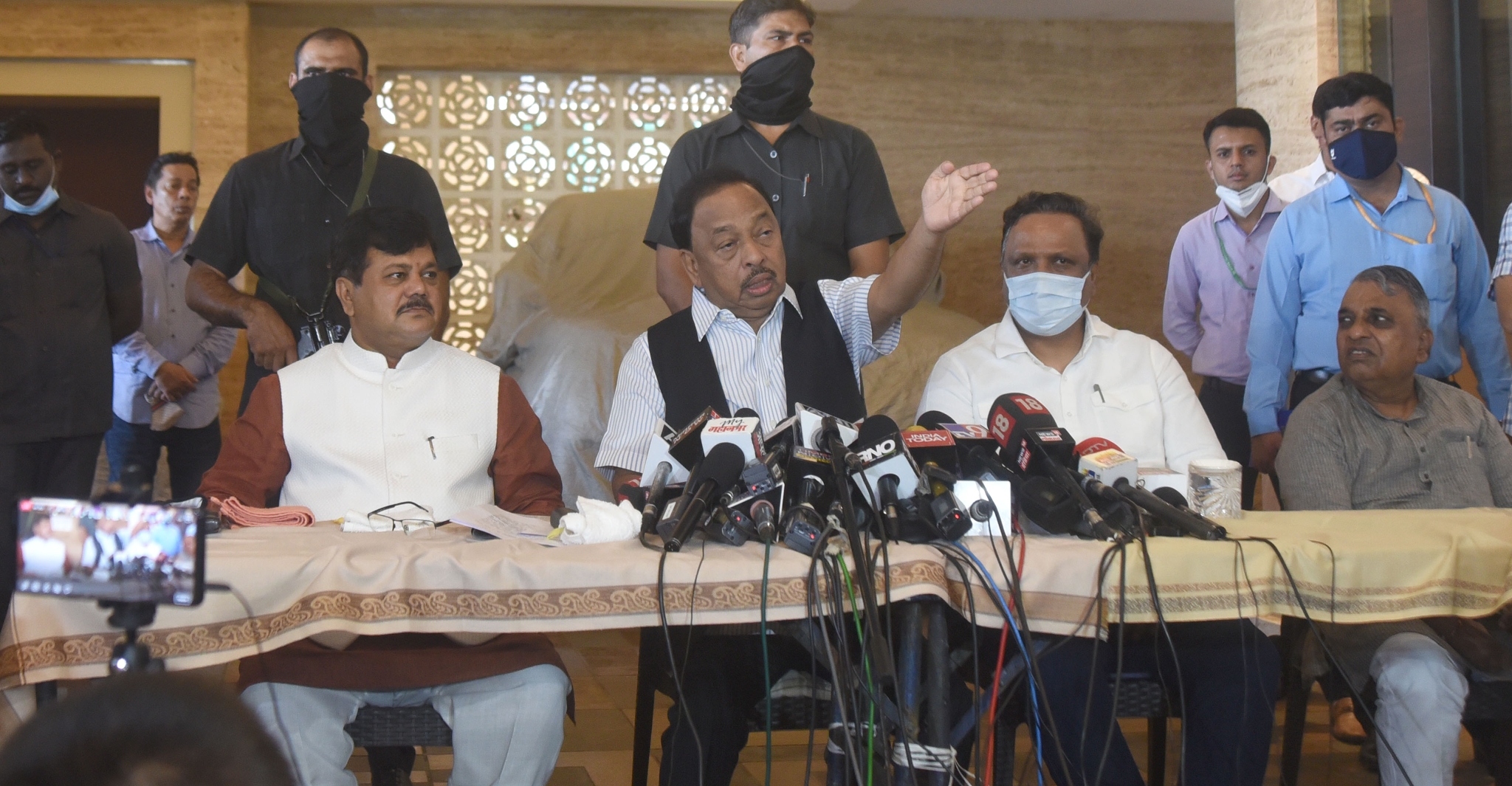 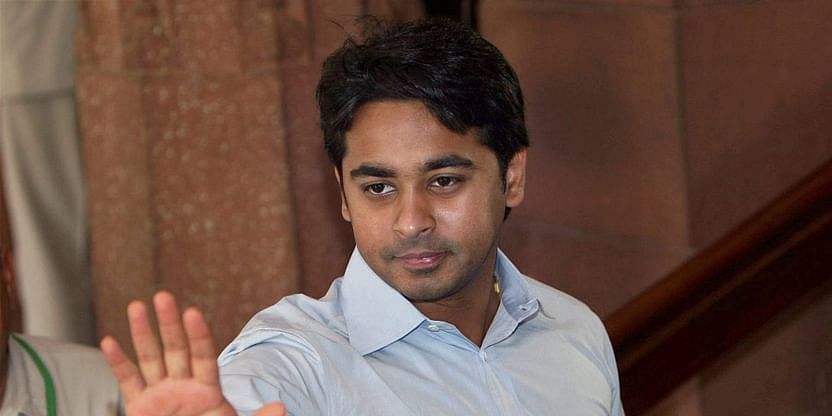 A video of Shiv Sena leader and Maharashtra Transport Minister Anil Parab purportedly issuing orders for the arrest of Union Minister Narayan Rane on Tuesday has gone viral. Parab, Chief Minister Uddhav Thackeray’s close confidant and Ratnagiri district guardian minister, was seen taking a break in the middle of a meeting to attend to phone calls.

Speaking to a police officer, Parab was heard saying, “Hello, what are you people doing? Have you detained him or not? What order are they asking for? The High Court and the Sessions Court have rejected his bail application. Then, use the force.’’ Parab is also seen telling Shiv Sena legislator Bhaskar Jadhav, who was sitting next to him, that the police have not detained Rane yet. Parab was not available for his comment.

Meanwhile, state BJP chief Chandrakant Patil announced that he will be filing a petition against Parab for allegedly exerting pressure on the police force and misusing it. BJP legislator Ashish Shelar demanded a Central Bureau of Investigation (CBI) probe into Parab’s conversation in the video clip.

“Parab is heard saying that the High Court and the Sessions Court have rejected Rane's bail application. In fact, the hearing of Rane's bail application had not started at that time. By making such a statement, Parab has insulted the courts. The conversation also shows that Parab put pressure on the IPS officer to arrest Rane even though he is not the home minister. NCP chief Sharad Pawar had once expressed displeasure over Parab's interference in the home department. The same thing happened yesterday. Parab's interference is a serious matter,” said Shelar.

He claimed that there was a strong suspicion that the minister had tried to interfere in the process through brokers. It was an attempt to discredit and insult the High Court. “That is why the matter needs to be investigated by the CBI. Ultimately, IPS officers are accountable to the central government. Narayan Rane is a union minister. A state minister called an IPS officer to arrest a union minister. Therefore, the conversation between the minister and IPS officer needs to be investigated,” he said.