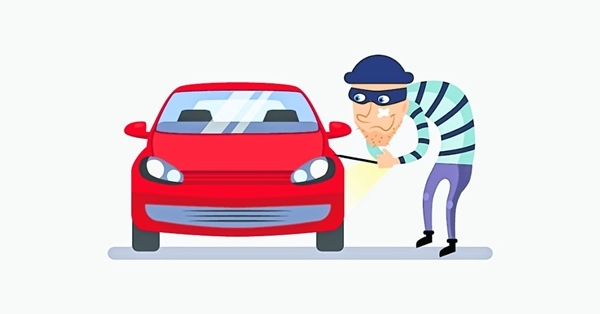 Bhayandar: With miscreants striking at an average of one lifting every alternate day, vehicle theft has turned out to be the most-often reported crime in the rural areas of Thane district.

In the past 3 months, more than 50 vehicle thefts have been reported from the twin-city. Apart from stray incidents of four wheeler thefts, bike and auto-rickshaw lifting cases occupy a lion’s share in the complied data.

A cursory glance at the statistical information in context to vehicle thefts uploaded on it’s website by the Thane (rural) police, reveals that the detection rate hovers below 30 percent for a period ranging six years from 2013 to April-2019. Between January 1 and 30 April-2019, the police had cracked 24 out of the 148 vehicle theft cases (16%), as compared to 44 out of 169 cases (26%) during the corresponding period in 2018.

However, some police stations falling under the Mira Road and Bhayandar sub divisions of the Thane (rural) police have emerged as significant contributors in swelling the statistics to alarming numbers. Here the Honda Activa and even auto-rickshaw’s proved to the most sought after vehicles for thieves.

While senior police officers said that they were taking various steps to curb the crime, shortage of secure parking areas is among the main reasons for rising cases of vehicle thefts.