Mumbai: Vax is not must for govt schemes, facilities 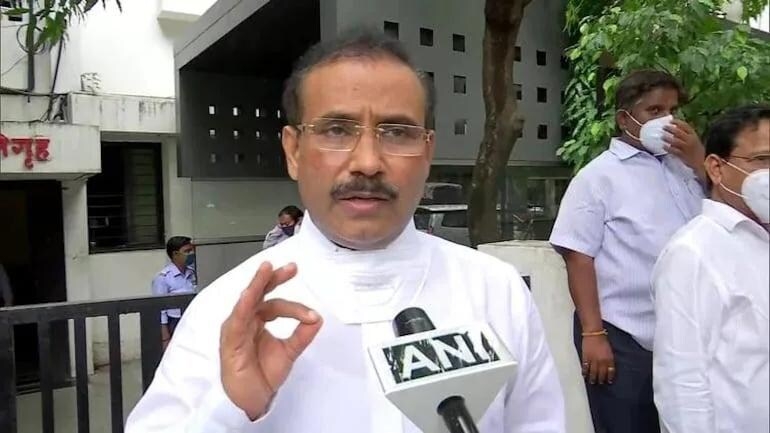 After uproar from various sections of the society, state public health minister Rajesh Tope on Saturday clarified that the government cannot deny benefits under various schemes to unvaccinated citizens. He said public distribution scheme (PDS), entry into malls or refilling of vehicles on petrol pumps is everyone’s right.

The Nashik administration was also contemplating such a move in a bid to increase the pace of Covid-19 vaccination.

However, Tope said the government cannot deny benefits nor it can prohibit anybody from availing amenities in the wake of non-administration of vaccine dose. However, he argued that the Covid crisis still exists and that vaccination is crucial to avoid the spread of virus infection.

“Vaccination is not mandatory for the government as well as other facilities. But it is necessary to vaccinate in the interest of the country. Denying benefits is not permissible as per the law. The government will seek the opinions of the Advocate General and Chief Justice to make the vaccination mandatory to avail benefits of various government schemes,” said Tope.

Tope admitted that there is a need to reduce the gap between two doses of Covishield. He said the government has set an ambitious target of completing 100 per cent administration of the first vaccine dose by November 30 in the state.