Mumbai: Two held with MD worth Rs 12 lakh in Goregaon

In a drive against drug peddlers, the Mumbai city crime branch has arrested two persons with mephedrone (MD) worth ₹12 lakh on Tuesday night. The arrested accused have been identified as Aadil Zainulabddin Nakhwa (31) and Mohammad Husain alias Mohammad Isla Kabriya (41).

During a night patrolling on Tuesday, a team from crime branch unit 10 found a man moving suspiciously near Bimbisar Nagar in Goregaon East. He was apprehended and upon searching, 250 grams of MD was recovered from him, said police.

He was identified as Nakhwa who then led the police to Hussain who was taken into custody from hotel Moviestar. During Hussain's questioning, the crime branch learnt that he was arrested by the Ghatkopar unit of Anti Narcotics Cell (ANC) in early 2018 and was released on bail in November 2019.

The two were arrested under the relevant sections of Narcotic Drugs and Psychotropic Substances (NDPS) act, they were produced before the court on Wednesday and remanded to police custody. 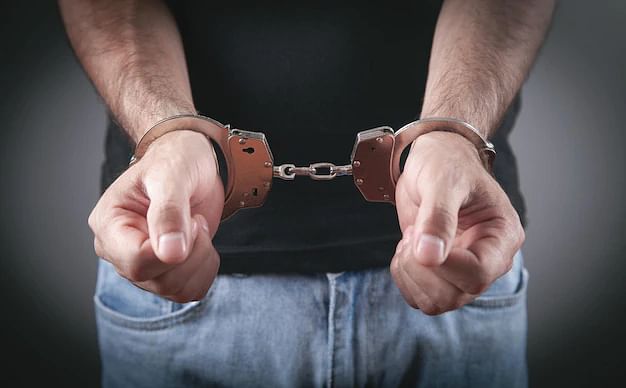 Maharashtra: One arrested for woman's murder in Nashik