The passenger in the rickshaw, identified as Jinoy Molakpalli, 48, and the rickshaw driver, Rohit Pandit, 23, was declared on arrival at the hospital.

The Vanrai police tracked and arrested a 22-year-old student who was on the run after allegedly ramming a rented SUV into an autorickshaw which killed two people on the Western Express Highway (WEH) early on Thursday.

According to the police, the incident took place around 1 am on Jay Coach flyover on the WEH near the Metro station in Goregaon (East), when the accused, identified as Govindham Yadav, 22, a resident of Bhiwandi, was driving the SUV Ford Ecosport car, which jumped the divider and rammed into an autorickshaw. The passenger in the rickshaw, identified as Jinoy Molakpalli, 48, and the rickshaw driver, Rohit Pandit, 23, was declared on arrival at the hospital.

While the complainant in this case, Sachin Kaku, 42, from Bhayander, was on his way home on his bike from Andheri. Kaku’s friend Varun Shetty, 53, was riding a pillion. When the SUV rammed into the auto-rickshaw, it also collided with Kaku’s bike which moving on the northbound stretch of the WEH. Kaku and Shetty both were rushed to a nearby hospital. Both suffered multiple injuries on their body but survived the incident. According to the complainant, the accused fled the spot soon after the accident. 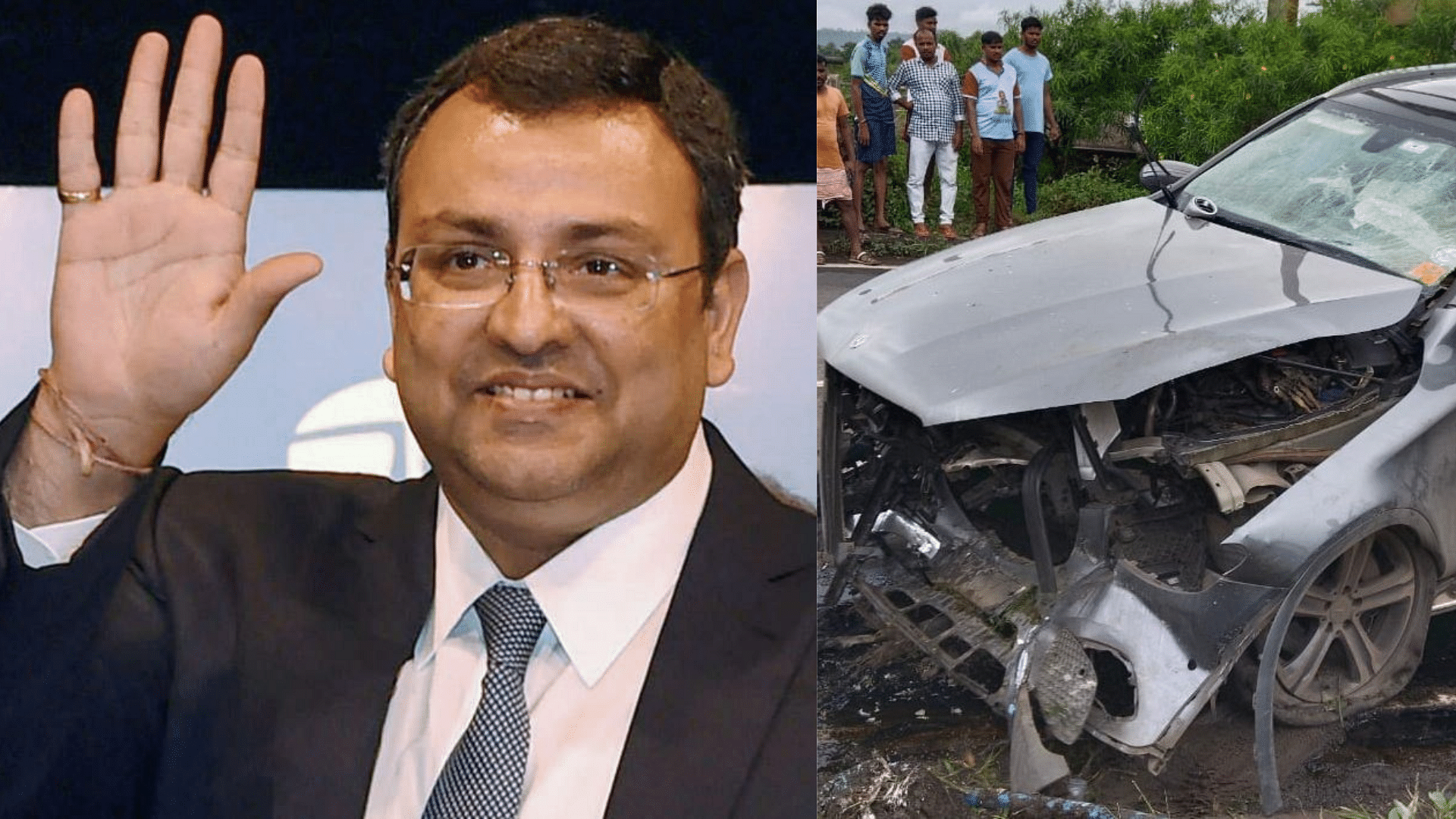 The police began their investigation and after tracking the number plate, came to the conclusion that the SUV was a rental car booked on the Zoomcar app. “By tracking the registration details on the app, we were able to trace the accused. We arrested him around 3 am on Friday,” said a police official at Vanarai police station.

When asked if he was in an inebriated condition, cops said that as he was arrested after over 24 hours after the accident, it could not be ascertained, however, they will get a medical test done.

An FIR has been registered against Yadav under the Indian Penal Code (IPC) sections 279, 304 A and 338 and sections 184, 134 A and 134 B of the Motor Vehicles Act for rash and dangerous driving, causing death due to negligence, causing grievous injury and escaping from the spot without helping the victims or surrendering before the police.