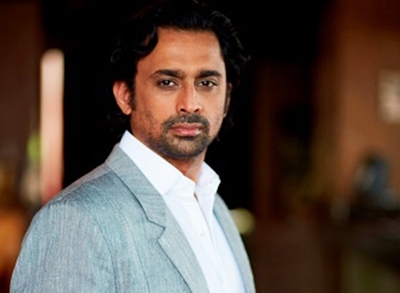 Television actor Anuj Saxena on Thursday secured bail from a sessions court in a case of cheating investors of Rs. 141 crores by a pharma company that he is the COO of.

He was arrested by the Economic Offences Wing (EOW) of the city police on April 29, this year. The court ordered his release on bail in the 2015 case on furnishing a provisional cash bond of Rs. 1 lakh. Saxena has been prohibited from leaving the country without permission of the court and has to deposit his passport with the EOW. He has also been ordered not to sell any property belonging to him or in the name of his blood relatives without the court's permission.

The actor has been booked for the offences of cheating, criminal breach of trust, criminal conspiracy of the IPC and under a provision of the Maharashtra Protection of Interest of Depositors (MPID) Act.

In the complaint filed by an investor, the complainant had alleged that in 2012, the company Elder Pharmaceuticals had promised high returns for making fixed deposits in it. After deposits matured, the company did not stand by its word and depositors are yet to receive their money. The complaint had also named Saxena’s brother who passed away in 2017. The firm used to be run by their father Jagdish Saxena who died in 2013. 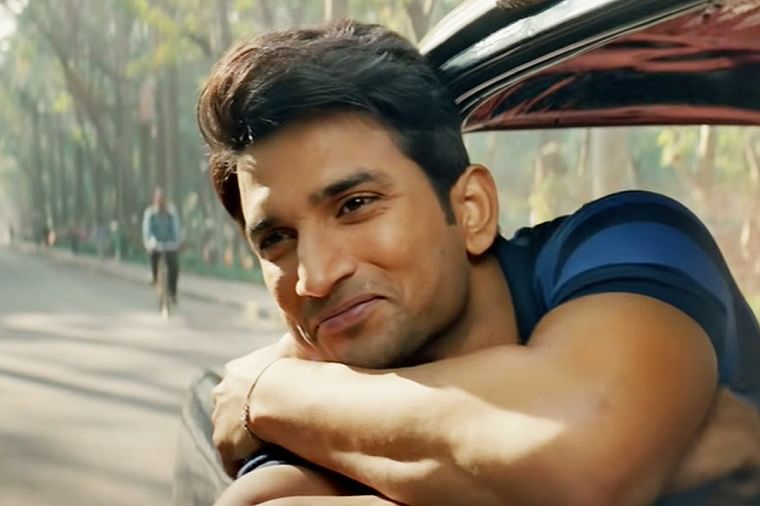