Mumbai: Transpersons get own vaccination centre in Vikhroli 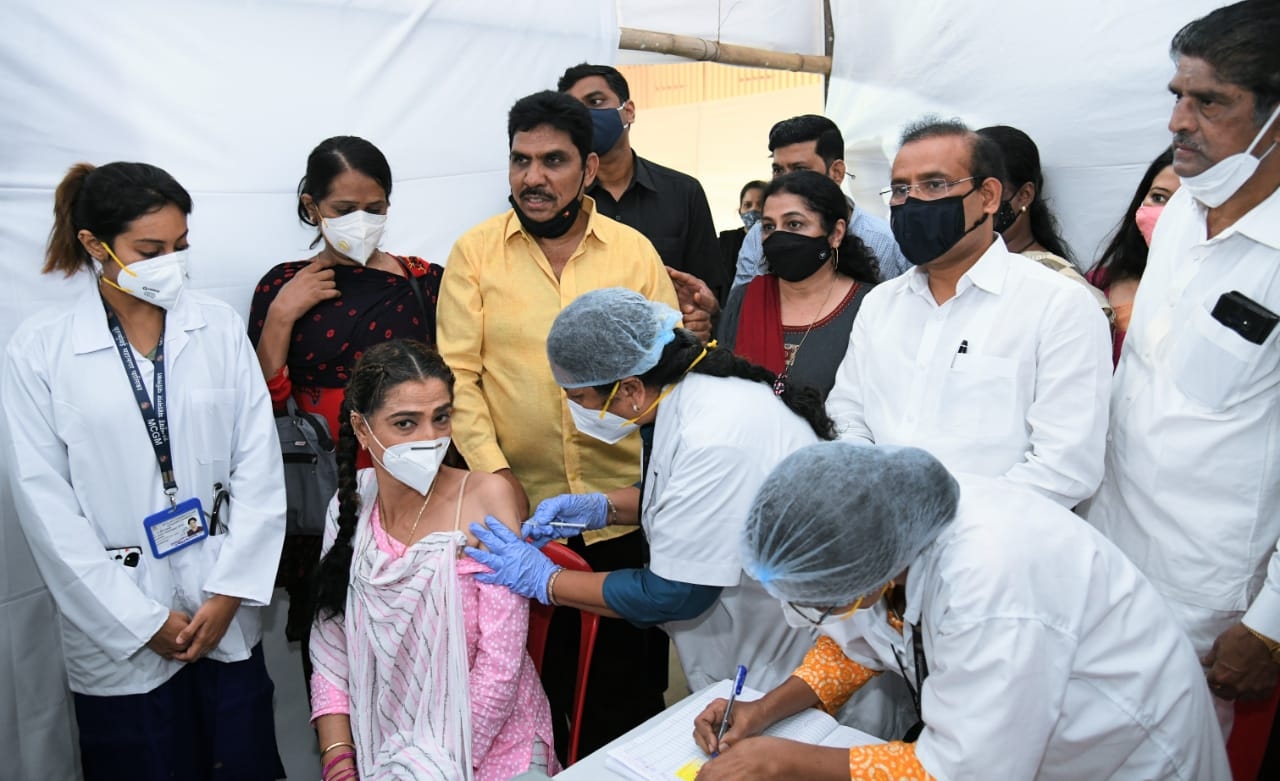 The BMC started a dedicated vaccination centre for transgender persons and members of the LGBT community at St. Joseph School in Vikhroli.

According to civic officials, more than 200 such beneficiaries took their first dose on Tuesday. The officials said the vaccination centre will be operational based on the demand.

“Most of the beneficiaries who were administered the jab on Tuesday took their first dose,” said a senior BMC official of the public health department.

The official said that awareness amongst members of this community has been low due to which most had not taken their dose.

He also said that many NGOs that work for transpersons and LGBT community have been roped in for the drive.

“Most beneficiaries are not very tech savy due to which they are unable to register themselves on the CoWin app. So, we have roped in NGOs that are carrying out campaigns to spread awareness and also helping them in getting registered,” the official said.

He maintained that if the response is high, then similar centres will be set up across the city.