In a latest guideline for motorists and bikers, the Mumbai police commissioner Sanjay Pandey said that those caught honking for no reason will have to spend two to three hours at traffic police stations wherein they will be given training on traffic rules. Earlier the punishment for honking was limited to fine.

In Sunday during his weekly Facebook live session, Pandey made the announcement of training the errant motorists who were caught honking. After the training session, the offenders have to undergo a test in which they have to clear the test on traffic rules, said Pandey.

Police have also started seizing vehicles, after noticing that, just booking under the Indian Penal Code sections to those caught for the racing night, wrong side driving, and other traffic violations is not enough.

"In a bid to deter helmet-less riders, the necessary SOP (Standard Operating Procedure) is put in place to make sure the offender learns his lesson," said Deputy Commissioner of Police (Traffic HQ) Raj Tilak Roushan in a recently released YouTube video.

In his weekly address, Pandey has cautioned ambulances drivers for keeping on siren at midnight and early hours when city roads are empty. The police chief is going to talk with its operators as well. 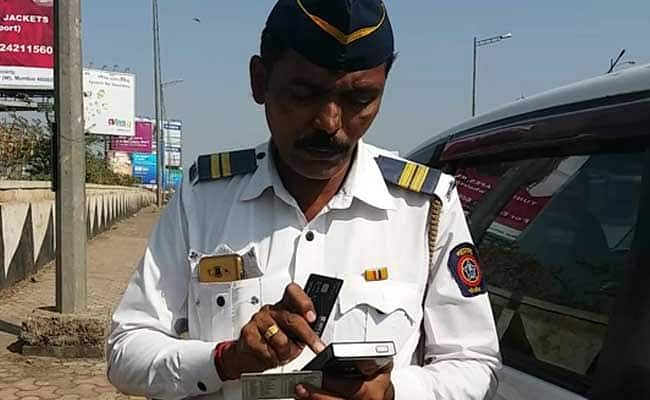