HomeMumbaiMumbai: Traffic congestion on Western and Eastern Express Highway amid backlogs and breakdown of buses

Mumbai: Traffic congestion on Western and Eastern Express Highway amid backlogs and breakdown of buses

Mumbai: The two prominent connecting routes, Western Express Highway (WEH) and Eastern Express Highway (EEH), were slowed down due to backlogs and the breakdown of buses at Goregaon and Dadar on Monday. Mumbai Traffic Police (MTP) shared the latest update through their official Twitter handle.

The authorities tweeted, saying, "Vehicular movement is slow at Diamond Garden Chunnabhati (EEH) with a backlog up to BKC." Meanwhile, according to local traffic authorities, there was a BEST Bus breakdown reported near Aarey in Goregaon that impacted traffic movement in WEH. A commuter via Twitter gave a synopsis of the WEH, northbound. As he said, "The metro construction bottleneck on the northbound WEH just before the Jogeshwari flyover is easily the worst bottleneck in the city!" two kilometers of traffic because of a 200-meter poorly managed patch." Commuters who travelled via EEH during the first half of the day reported traffic congestion between Sion and Dadar. "It took me more than 1 hour just to cross the Dadar area."

"The waiting period was so slow as traffic was moving at a snail's pace," said Shashi Mukherjee, who was travelling from Thane to Lower Parel via EEH.

Bus breaks down in Dadar

The MTP Twitter handle further added that there was a BEST bus breakdown in the Dadar area due to which vehicular movement was hampered.

Meanwhile, commuters reported being stuck for hours due to traffic, which was allegedly caused by bad roads at the L&T flyover in the Powai area."

The traffic is a nightmare on an everyday basis. The roads are bad, there is no traffic management, and there is illegal parking at the road curve! I've raised this matter on Twitter to MTP so many times, yet there is no respite, "said a commuter.

Another commuter stated that it took almost 45 minutes to cross the Powai route stretch due to slow traffic movement. Traffic reportedly was bad from the Gandhinagar area till the L&T exit and towards Jogeshwari at Milindnagar. The traffic police for this said, "Traffic from Powai to Jogeshwari is slow due to road potholes at Milindnagar." 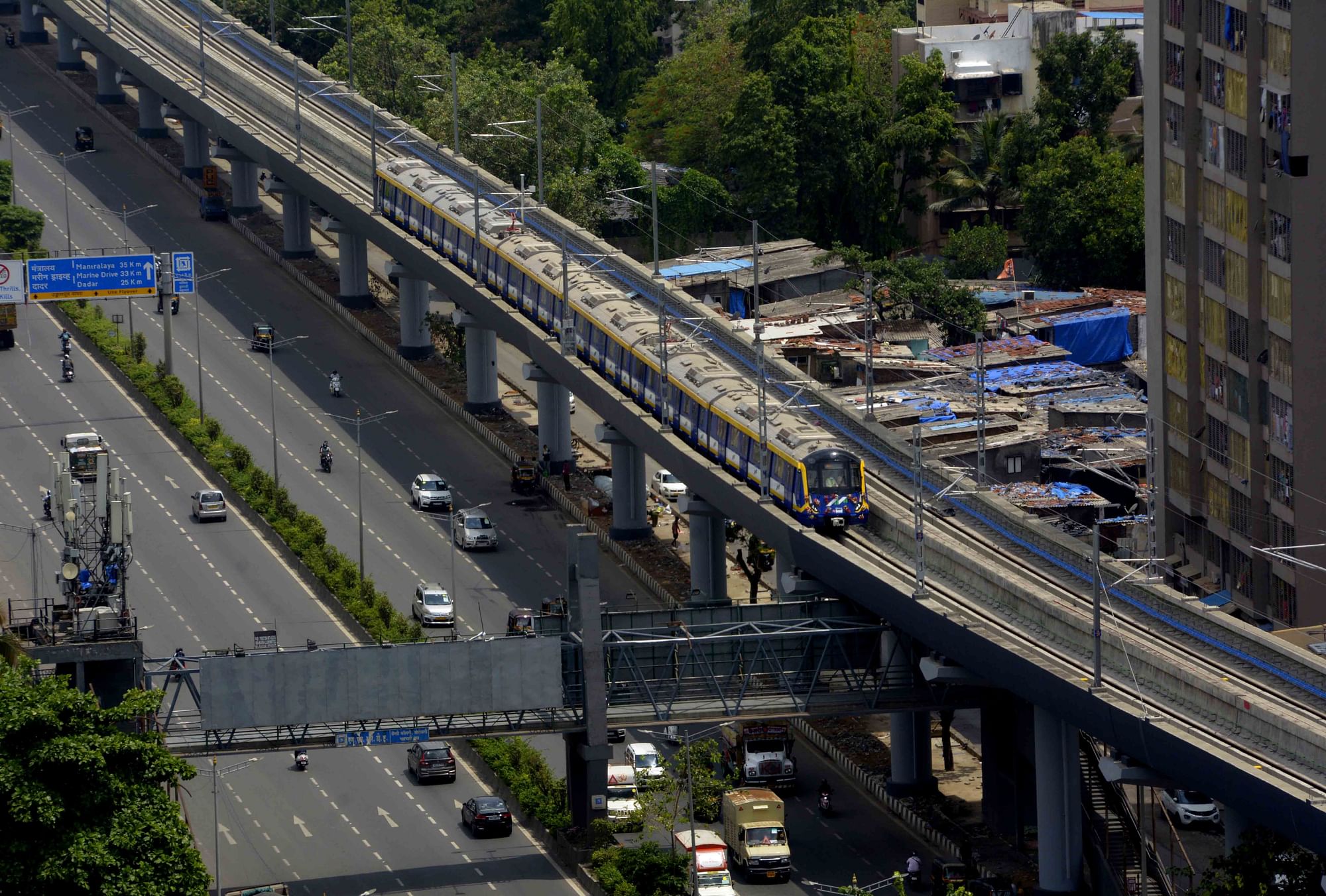