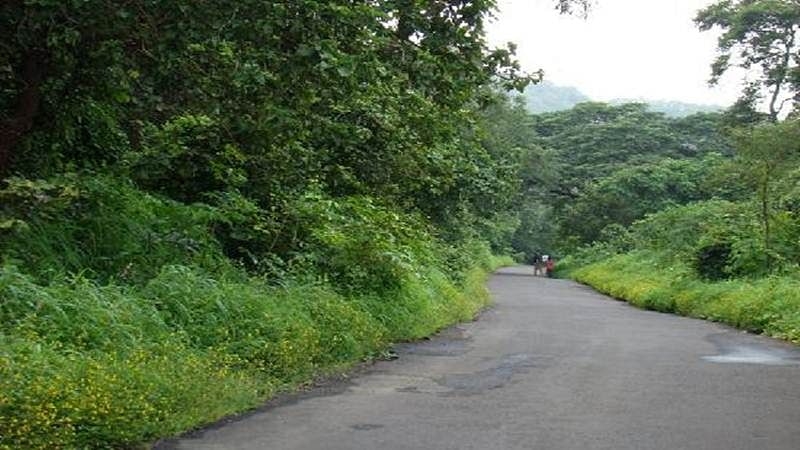 In an attempt to stop encroachers from dwelling inside the forest areas of Sanjay Gandhi National Park (SGNP), environmentalists have written to Chief Minister Uddhav Thackeray, urging him to cut off the already encroached lands from the park map and seal off the available green areas by creating a compound wall.

Back in 1995, a group of environmentalists had filed a petition in the Bombay High Court (HC) to stop illegal encroachments and commercial activities inside the SGNP forest land. The court had passed an interim order in 1997 and a final order in 2008, directing responsible authorities to remove illegal encroachers and compensate the indigenous community by making alternate arrangements.

Environmentalist Debi Goenka, who had filed the petition back in 1995, said, “Following the courts order, more than 50,000 illegal structures were removed and 12,000 people were compensated. However, the encroachers kept coming back, as the forest department failed to keep them out.” Goenka alleged that the encroachers have support of politicians, while the leaders keep blaming the forest department and government agencies for failing to prevent them from entering the premises.

Stalin Dayanand, environmentalist and director of NGO Vanashakti, who wrote to the CM on August 20, said in the final HC judgement, the court had ordered the authorities to construct a wall around the forest which has not been completed. “The wall is unfinished and the encroachers are taking advantage,” Stalin told the Free Press Journal on Saturday.

In the letter he suggested that instead of evicting the slums the government should cut-off the encroached areas from the forest land map and assimilate the available green space before finishing the wall. He also maintained that in a survey conducted by his team it has been found that approximately 210 hectares of green are available around the forest.

Stalin said, “The park is an eco-sensitive zone and removing the encroachers is a never-ending process, so the best possible way to solve this problem is to finish the wall construction.” 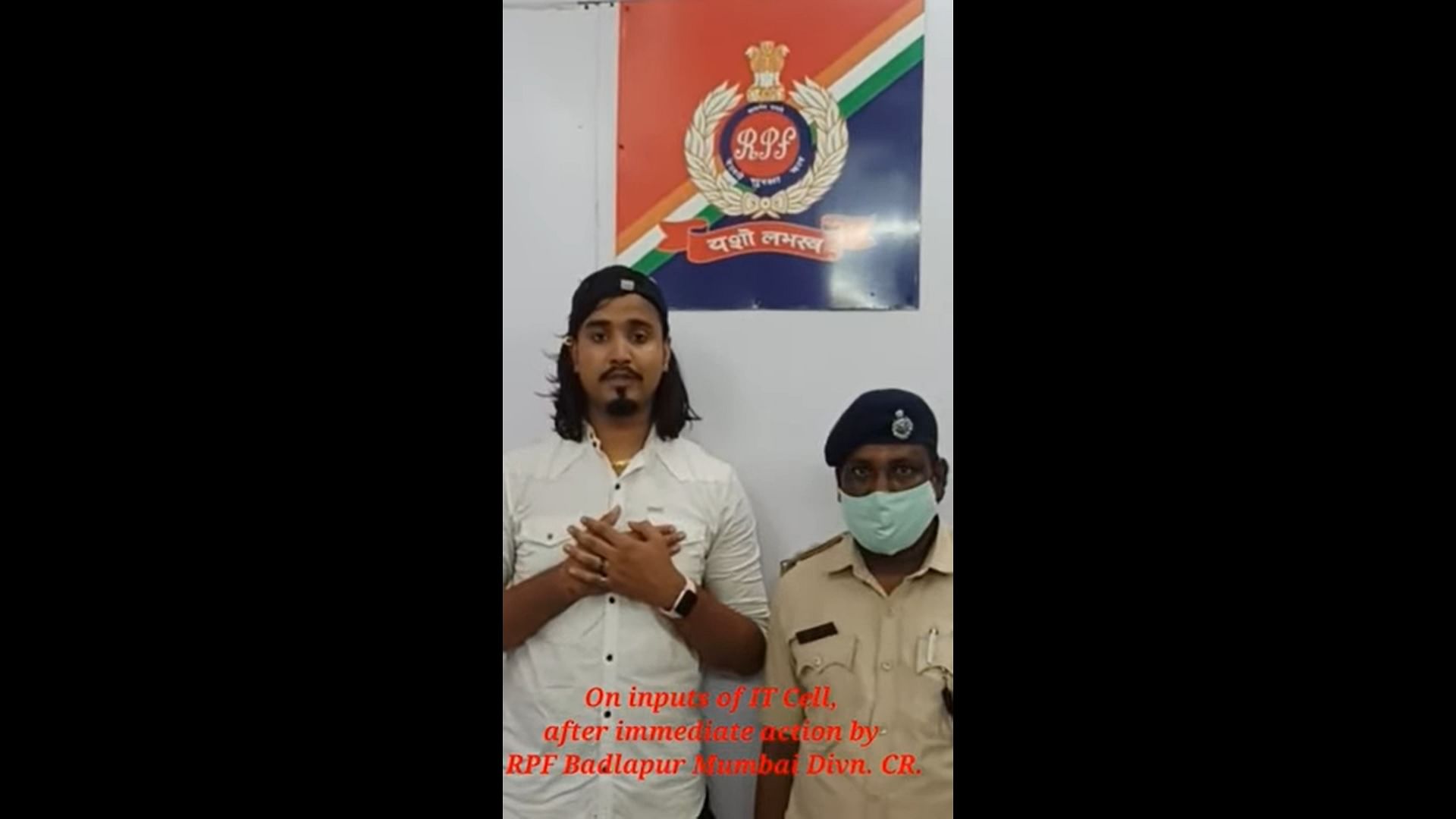