Mumbai: TISS appointed to conduct a survey on impact on fisherfolk 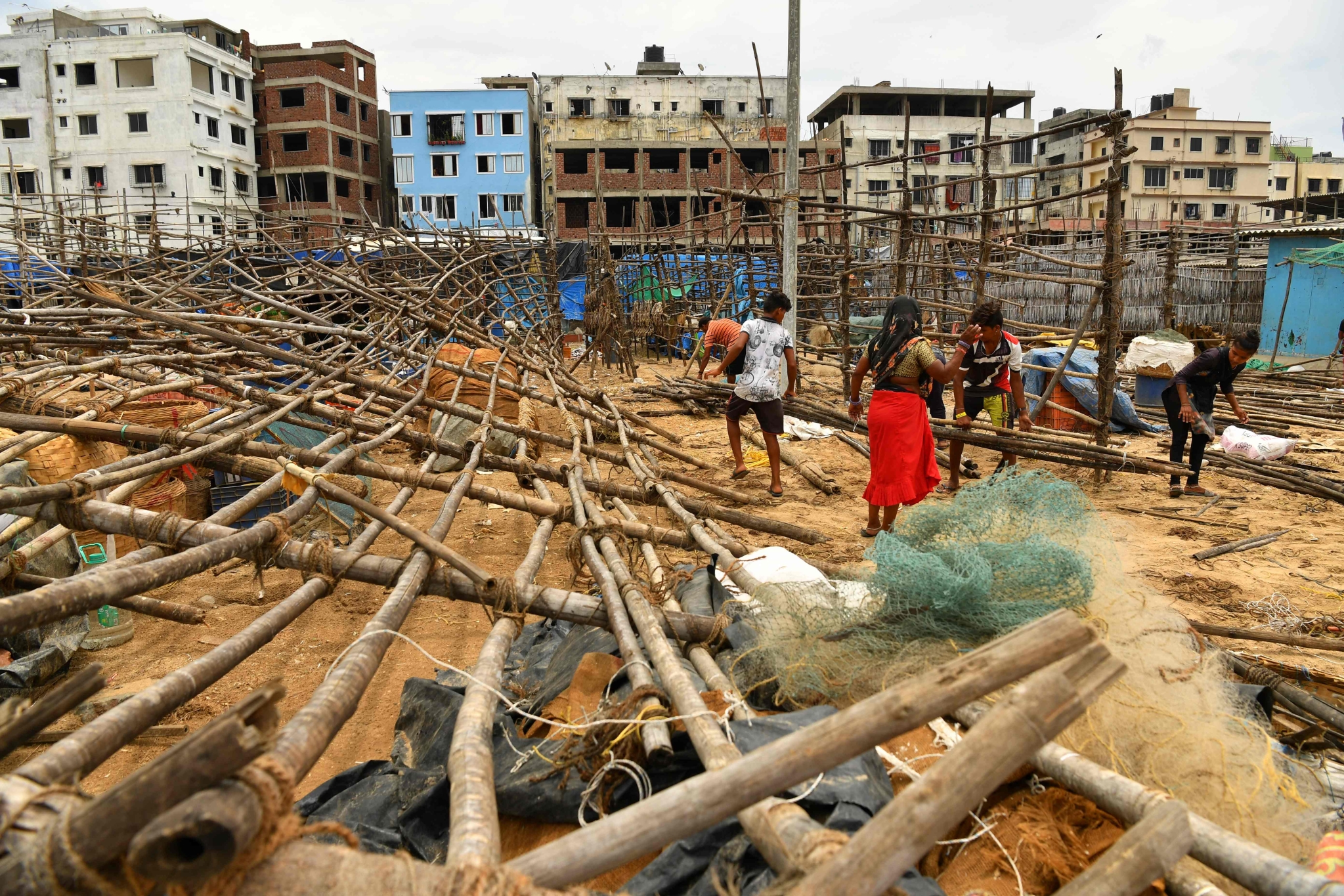 Fisherfolk mend bamboo racks being used to dry fishes after they were brought down by strong winds caused by the impending cyclone Tauktae at a fishing village off the city coast in Mumbai on May 16, 2021. | AFP Photo 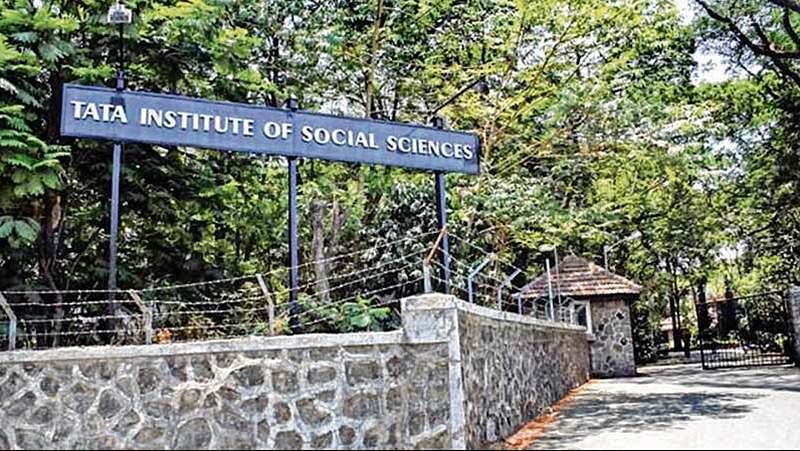 Brihanmumbai Municipal Corporation (BMC) appointed the Tata Institute of Social Sciences (TISS), Mumbai, to conduct a comprehensive scientific survey on the impact the coastal road project would have on the artisanal fisherfolk community. The proposal to appoint consultants for the survey was first floated in 2019. Tenders for the same were floated in December. As there were no bidders, the contract was awarded to TISS directly.

BMC, so far, has reclaimed 110 hectares of the sea. Members of the artisanal fishing community have been resisting the project, stating that it would affect their livelihood. It has already put an end to the marine ecology in the shallow waters, they claimed.

According to senior BMC officials, 800 families and 2,500 members of the fisherfolk community reside on the shoreline in Haji Ali and Worli. They will be directly affected by the project. "The consultants will scrutinise the documents of the fisherfolk. They will also check the quality of the water and examine the catch," said a senior official associated with the project.

The official said, based on the report, the losses will be categorised into four categories - A, B, C and D. "After categorising the losses a compensatory package may be announced for the affected fishermen," the official added.

Debo Goenka, one of the petitioners against the project in the Supreme Court and a member of the Save Our Coasts group, slammed BMC for the delay in appointing consultants. "Before starting the project, they said that the fisherfolk would be compensated. However, so far, they have done nothing. BMC has left no space for the fisherfolk to anchor their boats. Access to shallow waters has also become difficult," said Goenka.

Fisherfolk said that, owing to the construction, there is no catch left in shallow waters. "During Cyclone Tauktae, our boats were damaged. The increase in fuel price has added to our burden," said a member of the community.