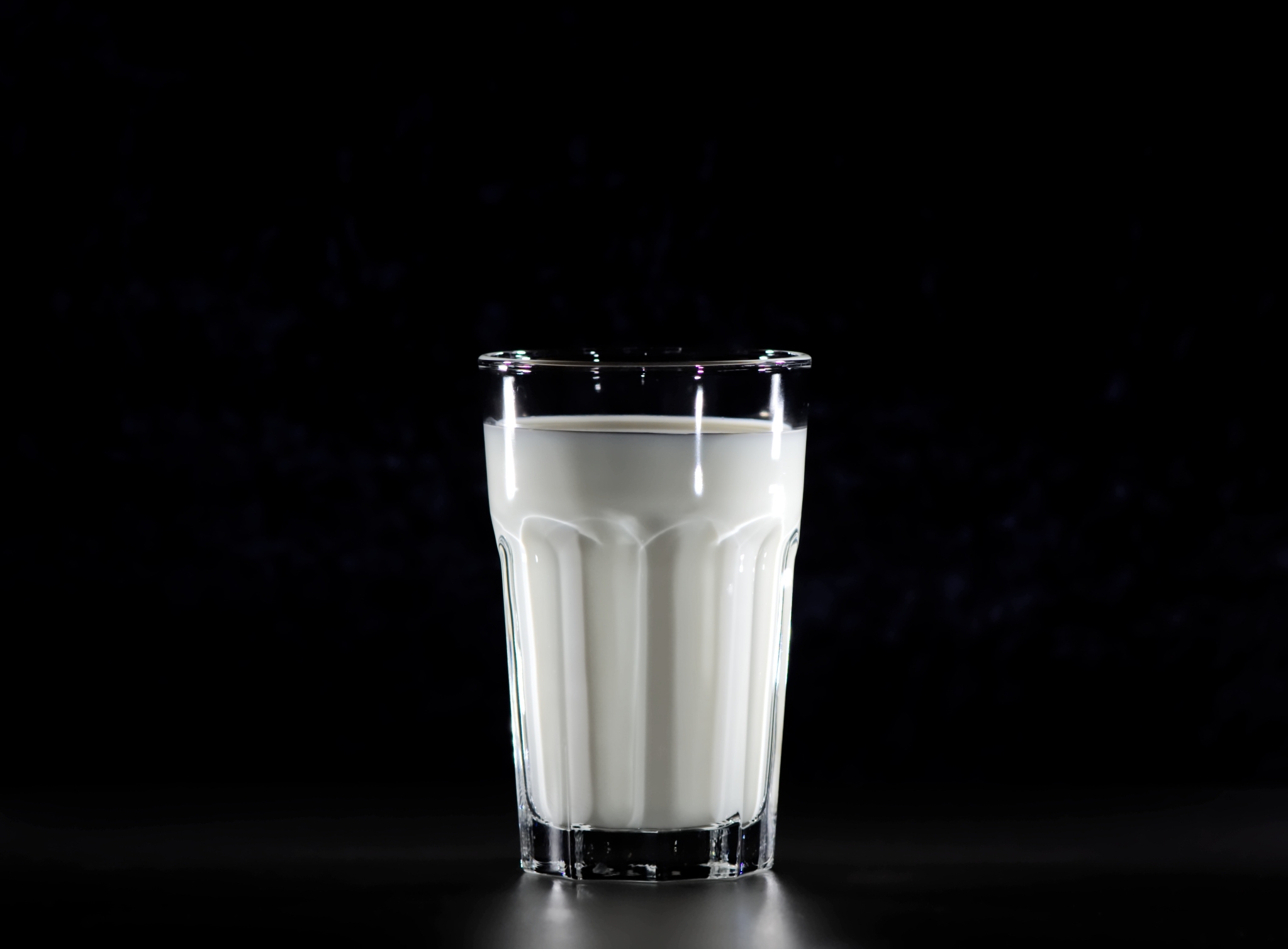 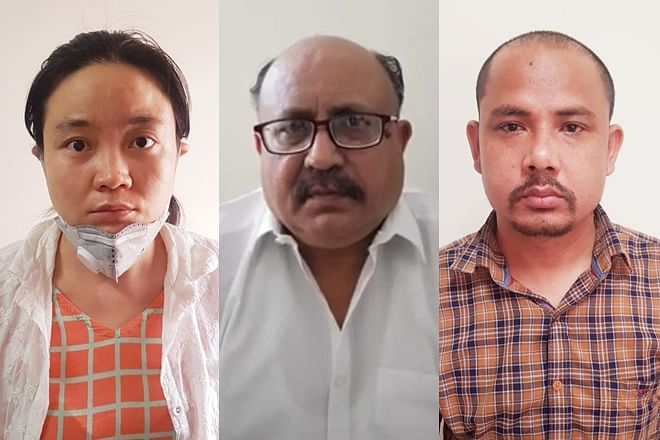 A company, which is into the business of manufacturing food processing machinery for the dairy and beverage industry, lodged a corporate espionage complaint against three people, including two former employees. The company, in its complaint, alleged that the accused people established their own company and started dealing in its products. This led to a drop in its revenue by 25 per cent and a loss of approximately Rs 50 lakh.

According to the Chitalsar Manpada police, Thane, the complainant in the case works as a senior manager in the human resource department of an engineering company in Majiwada. The company, which was established in 1982, is into the business of manufacturing high pressure homogenisers machine, pasteurize machine, uth centrifugal pumps and other food processing machinery for the dairy and beverage industry.

The company, in its FIR, stated that one of the accused was hired as a manager in 2007. In 2019, the said person was transferred to the subsidiary company as a project manager. A Non-Disclosure Agreement and the Non-Disclosure Terms stated that the employee would keep secret and confidential all information and will not join any competitive entity for a period of three years after resignation. "In November, 2020, one of the employees who was working with the sales and marketing department quit the company. In May, this year, the accused who was working as the project manager also left the company. In March, some of the clients of the company informed them that their former employee, who was working with the sales department, joined a rival company. The company alleged in the FIR that an internal audit done by the company in May this year revealed that some of its regular clients stopped giving orders. On checking the office computer used by the employee who had quit in November, the company learned that he had mailed internal documents, quotations, technical sheets, list of customers, drawings and machine designs from his official email ID to his personal email ID. The company also alleged that their former employees were involved in giving less quotation of the products to the existing clients of the company, which resulted in loss of around Rs 50 lakh," an officer said.

A case was registered on Monday against three accused persons on the charges of criminal conspiracy, criminal breach of trust, theft and cheating under the sections of the Indian Penal Code and Information Technology Act.