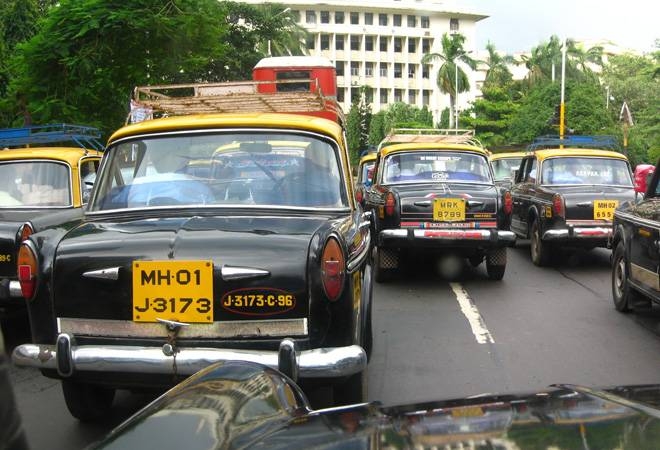 Following the latest increase in the price of Compressed Natural Gas (CNG) effected from Saturday, the autorickshaw and taxi unions have now demanded a corresponding hike in fares of black and yellow top taxis and autos in the city.

The black and yellow taxi unions have demanded that the minimum base fare (for 1.5 km) to be increased to Rs 30 from the existing Rs 25.

After the first 1.5 km, passengers presently pay Rs 17 per km now. Taxi operators are now demanding that this be increased by Rs 3 per km to make their daily trips viable. The unions have also threatened to go on a strike if the CNG prices are increased any further.

The Mahanagar Gas Limited (MGL) had on Friday announced the hike in prices of CNG by Rs 3.96 per kg, including taxes which will directly affect around 8 lakh consumers in Mumbai Metropolitan Region including taxi and auto drivers.

The unions are now planning to approach the transport secretary of the state in this regards.

"Due to the recent hike in the CNG price, the cost of taxi operators will increase by at Rs 1200 to Rs 1500 per month. We are incurring a loss of Rs 60 per day," said Ram Prasad Yadav ( 52) , who has been earning a living by driving a kaali-peeli for more than three decades in the city.

Similarly, after a meeting of union representatives today, the auto drivers also seeking a hike in the fare . Autorickshaw Union leader Thumpi Kurian said, "Due to recent hike in the price of CNG, our operational cost has increased. Currently minimum fare of rickshaws is Rs 21, which needs to increase up to Rs 23. After the first km, the fare presently is Rs 14.20 per km, which needs to be increased up to Rs 15.06 per km.”

This is the fifth increase in CNG prices this year. In February, when the price was increased for the first time, the CNG price was at Rs 49.40/kg. The latest increase has taken the price to Rs 61.50/kg. 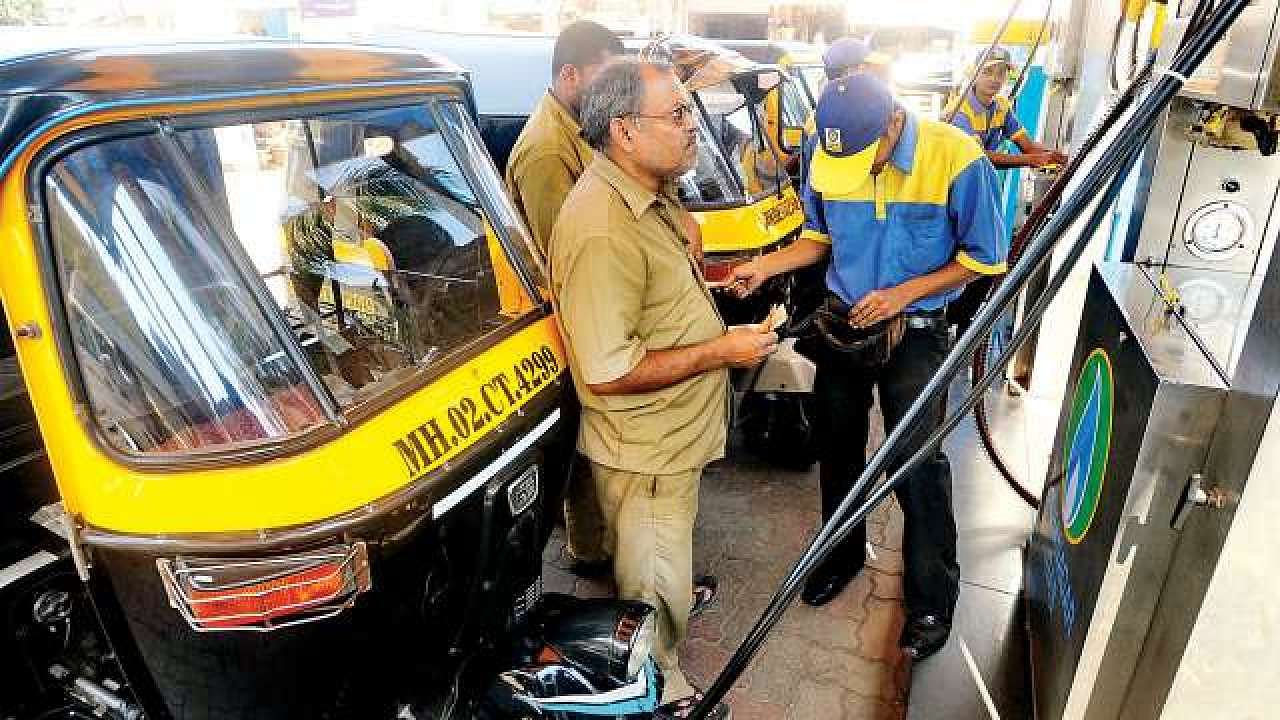