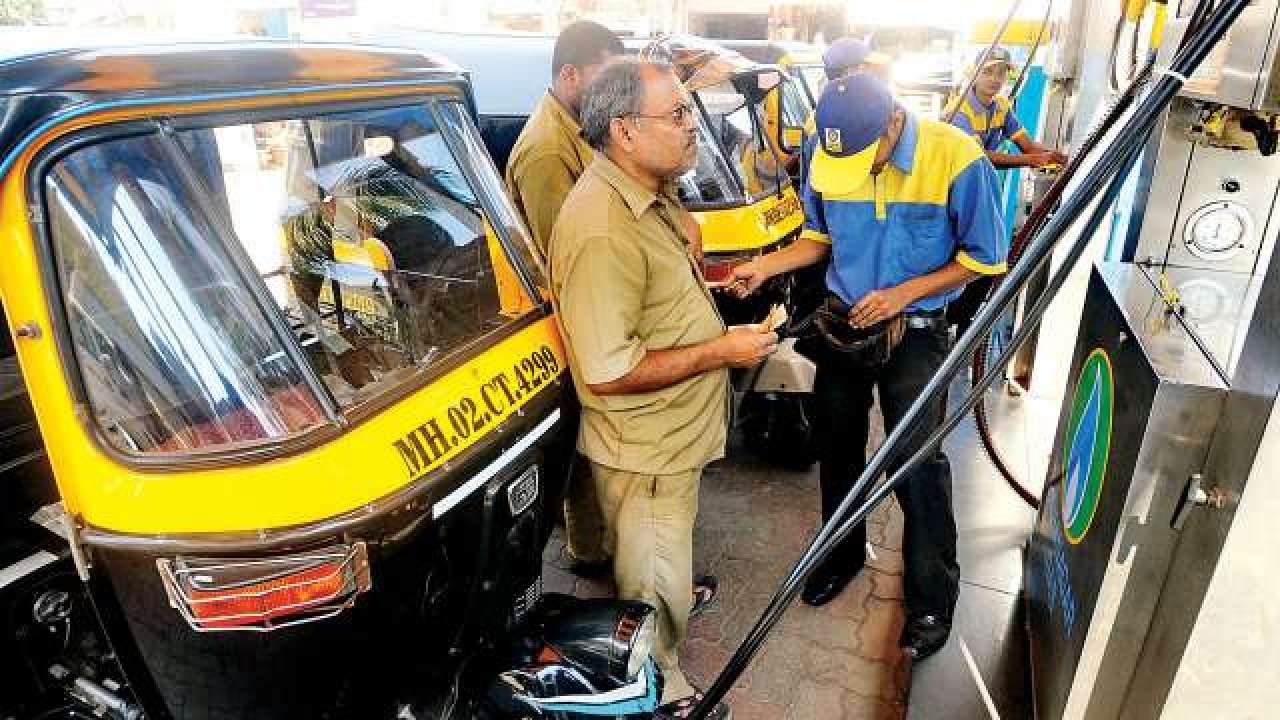 The price of compressed natural gas (CNG) will be increased by Rs 3.96 per kg, including taxes, while the rate of piped cooking gas will go up by Rs 2.26 per unit from Saturday. It is set to affect 17 lakh PNG and 8 lakh CNG consumers of the MMR.

This year, it will be the fifth increase for consumers in the city, Thane, Kalyan, Vasai-Virar and Navi Mumbai. For CNG, the total rise this year has been over Rs 12/ per kg.

Earlier in February, the price of CNG was raised by Rs 1.50 per kg while domestic PNG increased by 95 paise per unit. Subsequently, on July 13, the price of CNG went up by Rs 2.58 per kg while cooking gas went up by 55 paise per unit. On October 4, the rise for CNG was Rs 2.59 per kg and for cooking gas, Rs 2.27 per unit. Apart from that in the middle of October
price of compressed natural gas (CNG) was increased by Rs 2.97 per kg, including taxes, while the rate of piped cooking gas was included by Rs 1.26 per unit.


Further, with effect from November 27, 2021, Domestic PNG segment slab wise prices will be discontinued and there will be a single price for all the Domestic PNG customers. Accordingly, the revised delivered prices inclusive of all taxes of CNG will be ₹61.50/Kg and Domestic PNG Price will be ₹ 36.50/SCM in and around Mumbai.

Taxi and Rickshaw cell of BJP threatened for strike

With the hike in the prices of compressed natural gas (CNG) for the 5th time in this year on Friday, the taxi association of Mumbai have demanded a hike in taxi fares. Apart from the Taxi, auto cell of BJP threatened to go on a strike and demanded reduction in the price of CNG.

AL Quadros, leader, Mumbai Taximen’s Union said , "Now operating taxi in the city becomes very tough . State government should come forward to save the kali peeli taxi business in the city " Demanding incentive for Taxi and Rickshaw operator of the city , Quadros said , We will also discuss internally with people from the transport fraternity about the steps that can be taken,”


“We are in process to call a urgent meeting of taxi and rickshaw drivers to decide the future course of action" said KK Tiwari, President of BJP taxi and rickshaw cell. "If CNG price hike will not revert, then we force to stop auto and taxi service", added Tiwari.


"This hike will increase our cost of operation by at least Rs 600 to 700 per month which will not only affects our livelihood but also affects the busses" said Manohar Kanojia, ( 47) Santacruz based rickshaw drivers who is operating rickshaw in the Western suburbs since last 26 years.
Similarly Deena Nath Sharma, (42) a city based Taxi driver said, now fare hike becomes compulsory. Otherwise we will force to choose other job. Sharma operating taxi in the city since more than 2 decades


The Mahanagar Gas Limited (MGL) on Friday had announced the hike in prices of CNG and domestic piped natural gas (PNG) from Saturday.