The police said while resting at home he again started having some health issues and chest pain at 4pm.
Faisal Tandel 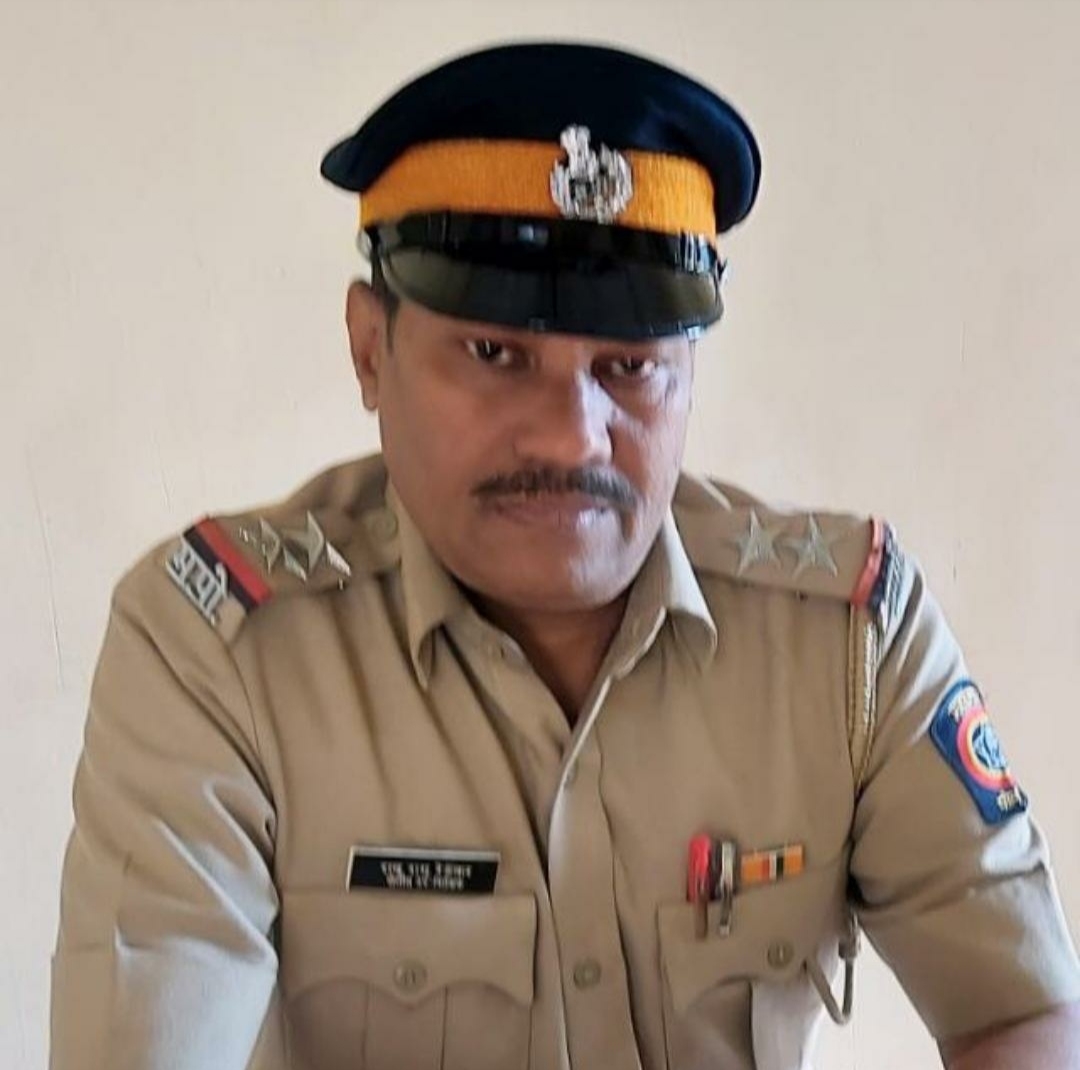 A 57-year-old police sub-inspector based with Deonar police station allegedly died due to heart attack and was tested positive for COVID-19.

The police said the PSI was identified as Ravu Ramu Redekar an preventive officer with Deonar police station. On January 7, at 10:30 he was on duty when his back started aching. "As per senior police instruction he was shifted to Shatabdi hospital for treatment. After a checkup, which was found to be body pain he was suggested for rest by doctors. Redekar went back home to take rest," said a police officer.

The police said while resting at home he again started having some health issues and chest pain at 4pm. So his son took him to Surana hospital in Chembur, where doctors suggested he have a checkup with a cardiac specialist doctor. "After the deonar police found out about the update. An ambulance was arranged and he was shifted to MGM hospital in Vashi and admitted him at 6pm. During the treatment the doctors had an covid-19 test which came positive. At around 9:30pm he was declared dead by the doctors," said a police officer.

Redekar a resident of Tilak Nagar and his dead body was handed over to his wife and two kids including a 31-year-old daughter and 24-year-old son.

S. Agawane, senior police inspector, Deonar police station and staff was for the help of Redekar and his family till his last rites.