The student just wanted to ensure police were alerted about the bomb threat so that the latter can take appropriate action.
PTI 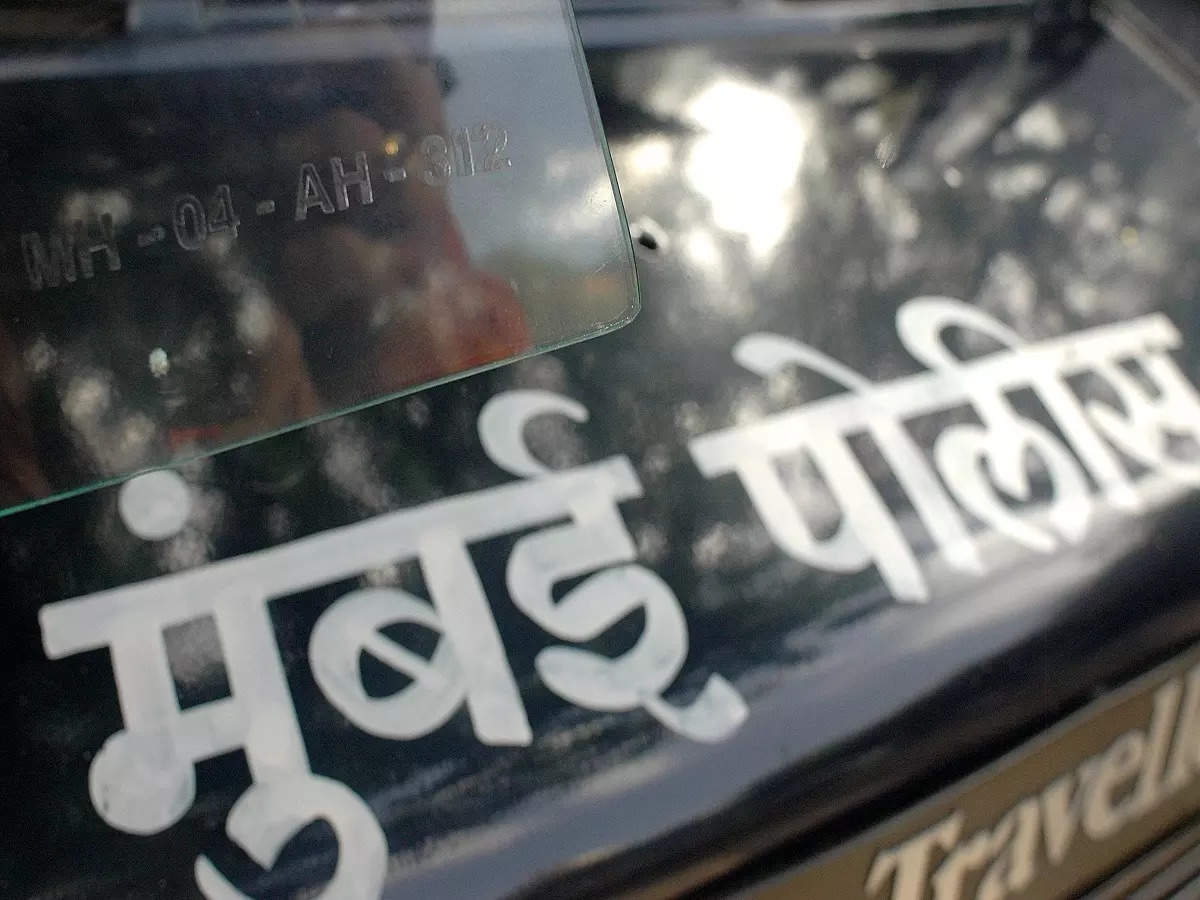 A 26-year-old student called up Mumbai police control room in the early hours of Saturday to inform that an unidentified person he was chatting with on a messaging app had spoken about bomb blasts taking place, an official said.

The student, reportedly the son of a television actor residing in Verma Nagar in Andheri, told police he had started a conversation with an unidentified person on the messaging app, he said.

"The student has said the man first taunted him about India's defeat to Pakistan in the T20 World Cup and then went on to threaten about bomb blasts, though no place or other details were specified," the official said.

He said the student just wanted to ensure police were alerted about the bomb threat so that the latter can take appropriate action.

"He was just sharing information. There is nothing more to the incident. After an inquiry, a diary entry was made at Andheri police station We will be approaching the app operators to get information about this unidentified person," the official informed.