Pawar said that the doctors have indicated that Munde will get relief after three-four days adding that he will undergo various tests during that period.

Maharashtra Social Justice Minister Dhananjay Munde, who was admitted to the Breach Candy hospital on Tuesday night after he became unconscious due to stress and exertion, is stable and under medical observation. DCM Ajit Pawar, who visited Munde in the hospital, denied that he suffered a heart attack saying that the doctors have advised Munde to take rest for two or three days.

Pawar said that the doctors have indicated that Munde will get relief after three-four days adding that he will undergo various tests during that period.

''Dhananjay Munde had travelled from Parbhani and later attended Janata Darbar as an NCP officer. Thereafter, he met NCP chief Sharad Pawar. Later he fainted and became unconscious. He was immediately shifted to the Breach Candy hospital. He did not suffer a heart attack as reported by a section of the media,’’ said Pawar.

Chief Minister Uddhav Thackeray telephoned Munde and inquired about his health while several leaders including Chhagan Bhujbal, Munde’s cousin and BJP leader Pankaja Munde, former mayor Kishori Pednekar, NCP Mp Supriya Sule among others who met him at the hospital and wished him speedy recovery. 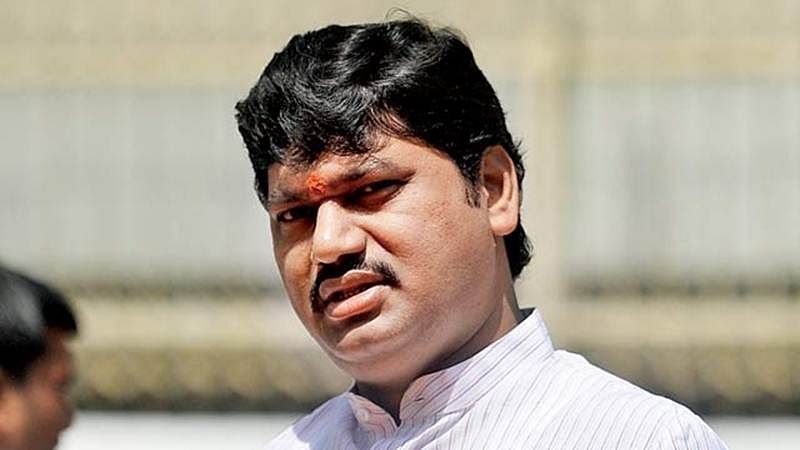 Dhananjay Munde had two marriages, should have disclosed in election affidavit: Maharashtra BJP...