According to the doctors, the boy had accidentally aspirated his tooth and wasn’t able to breathe following which he was admitted to Wockhardt Hospital.

Doctors from a hospital in Mira Road removed a tooth from the right lung of a six-year-old boy after he accidentally swallowed it and got stuck.

According to the doctors, the boy had accidentally aspirated his tooth and wasn’t able to breathe following which he was admitted to Wockhardt Hospital.

ENT consultant, Wockhardt Hospital, Mira Road, Dr Sangamlal Pal said, "the patient had arrived in an emergency room and was facing difficulties in breathing. Following this, they performed radiology which confirmed the presence of the tooth on the right side of the bronchus. He was immediately taken to the operation theatre wherein the doctors scheduled for rigid bronchoscopy."

"It is a procedure performed to remove the foreign body aspiration from bronchus. The rigid bronchoscope - consisting of optical forceps and a camera showed the tooth in the right bronchus. The tooth was removed after gaining access to the patient’s airway under general anaesthesia. The airway and breathing improved immediately after the procedure. Post-operation, the patient was shifted to the paediatric intensive care unit (PICU),” said the doctor.

“We were appalled to see our baby struggling to breathe. He was just restless and could not speak or eat after accidentally aspirating the loose tooth. He can breathe freely and has got a fresh lease of life after successful treatment at Wockhardt Hospital, Mira Road,” concluded the patient’s father. 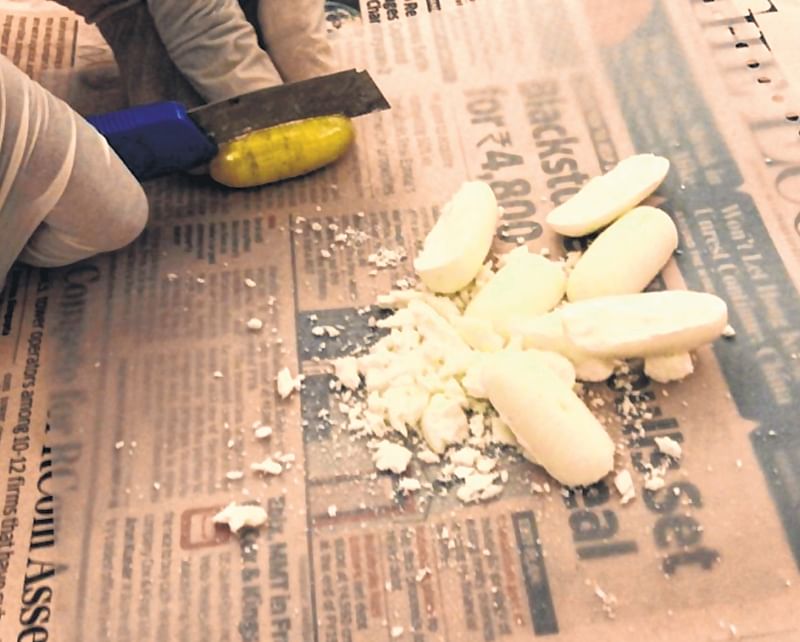