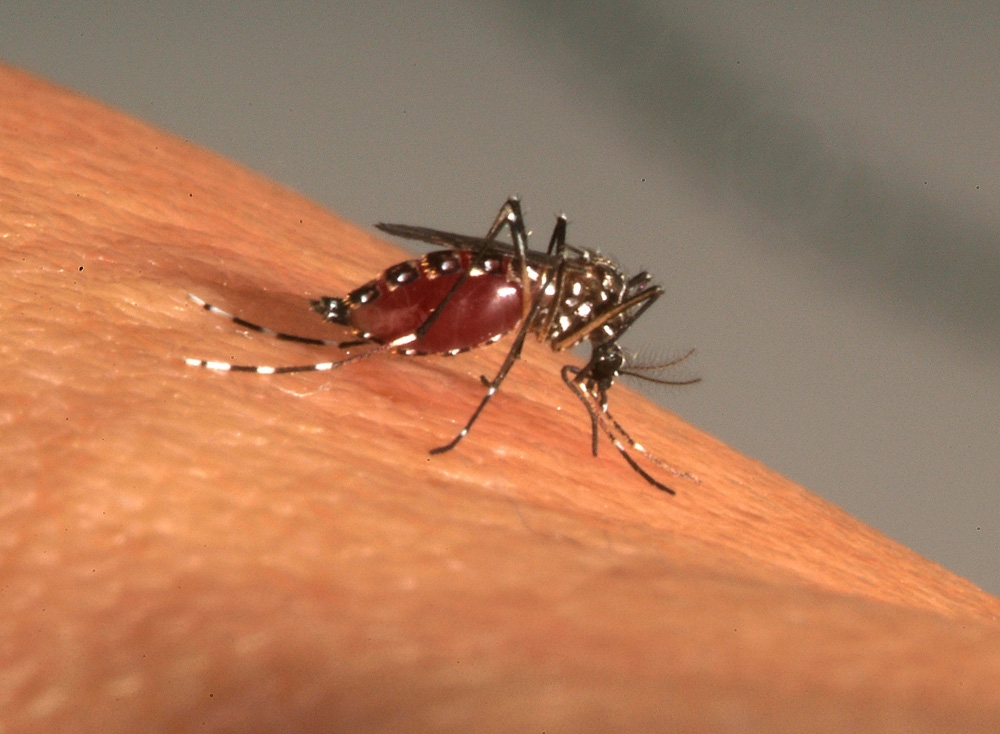 Dengue fever cases in the city have seen a six-fold jump this year after the pandemic year witnessed a record low cases.

According to the latest figures, 865 dengue cases have been reported this year until December 19 compared to 129 cases in 2020. However, the only silver lining is that recorded deaths are in single digits.

Officials attributed this surge to several factors like intermittent rainfall and climatic conditions which resulted in a surge in cases.

Dengue is a viral infection that spreads through the bite of the Aedes aegypti mosquito. It causes fever, body ache and weakness. In severe cases, it can lead to a drop in platelets that help in blood clotting – this can trigger life-threatening complications.

Doctors say that although they saw the rise in the vector-borne ailments in September-October this year, it had dipped by the end of October only to rise in December after the unseasonal rains in the city.

“Cases have finally started decreasing in the past few weeks, after a surge in September, October and November. After 106 cases were reported in November, it dropped to 29 till December 19,” a doctor said.

On the other hand, the general physician of Lilavati Hospital, Dr Anil Ballani, said they have been witnessing a rise since the early weeks of December. “We have been seeing five-six cases of dengue every week. 30 per cent of them have been hospitalised,” he said.

Dr Ballani, however added that none of them had the classic fall in platelet problem usually associated with dengue. “Fortunately, the blood transfusion wasn’t required in any cases. Initially, a few of them were not responding to medicines. And few showed gastric involvement,” he said.

Many unrelenting fevers recently are being worked up for Covid but are eventually diagnosed as dengue.

BMC’s executive health officer Dr Mangala Gomare said that people must take precautions to prevent mosquito breeding inside or outside their homes. “People should not self-medicate and should consult a doctor if they have a history of fever, headache, myalgia, or redness of eyes."