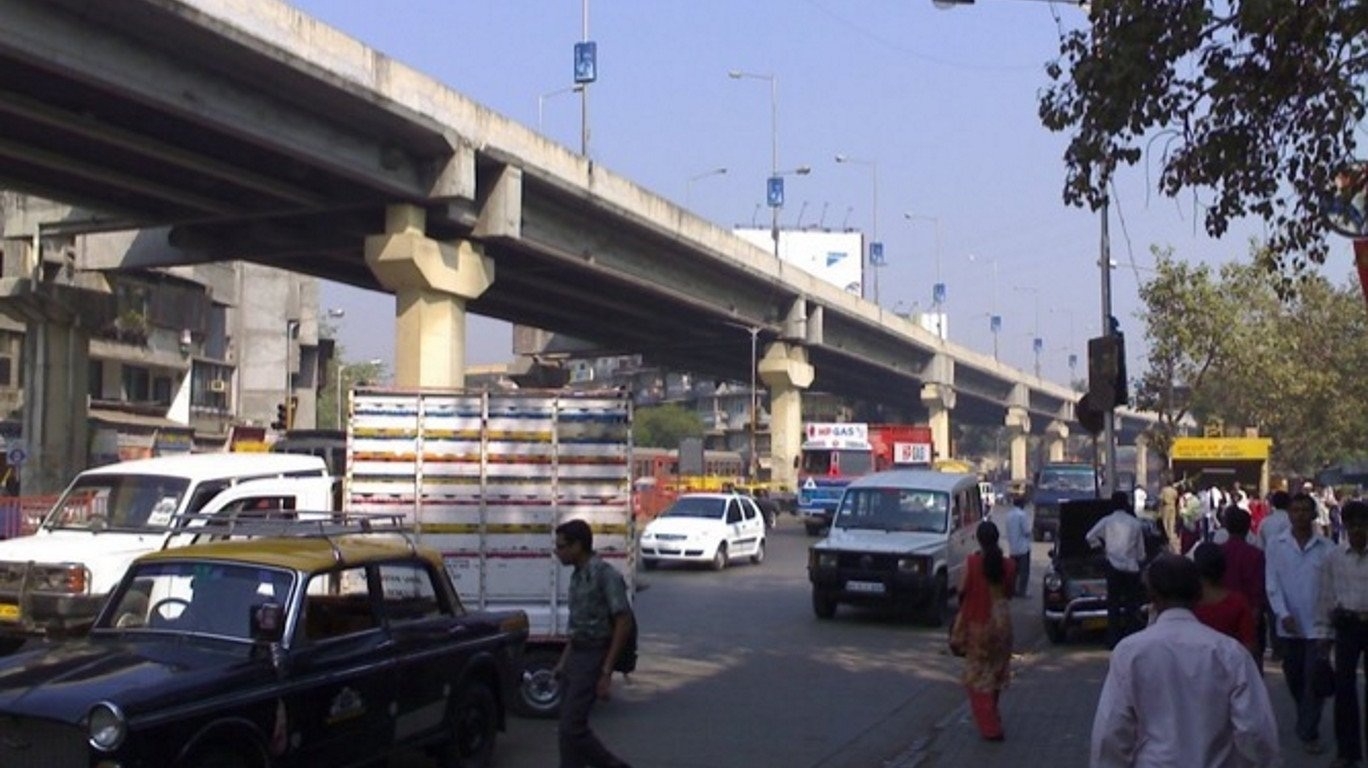 Mumbai: After part of a 10×15 cm slab of Sion flyover collapsed late on Thursday, the Maharashtra State Road Development Corporation (MSRDC) announced that repairs will finally begin from April 20.

Moreover, as 170 bearings (the component of a bridge which provides a resting surface between bridge piers and the bridge deck) need to be replaced, the bridge will remain shut for two months to all vehicles, said the MSRDC spokesperson.

According to MSRDC, structural audit of this bridge was carried out by Indian Institute of Technology Bombay (IIT Bombay) last year. The institute stated to undertake ‘immediate repair work of Sion flyover’. After the Gokhale foot overbridge collapsed in July 2018, an audit was conducted and in December a contractor was appointed.

Despite appointment of a contractor, work had not begun for want of new bearings and the no-objection certificate (NOC) from the traffic department, since a few routes will have to be diverted when repair work begins.  IIT Bombay had, in its report, also recommended installation of bearings with 25 per cent more capacity.