A case of attempt to murder has been registered against the four arrested accused.

Mumbai: A 29-year-old man was forced to drink toilet cleaner by his four tenants on an issue regarding the deposit money at his residence in Shivajinagar on Tuesday evening.

A case of attempt to murder has been registered against the four arrested accused. According to the police, the incident occurred around 7.30pm when four people stormed into his house and began attacking and abusing him. The accused were living on rent in the victim's house and were demanding the deposit money back. The victim was not able to return the money in time, therefore, the accused started abusing him daily.

On Tuesday, the fight escalated and the victim was pushed towards a wall in the house. One of them poured a liquid chemical, like a toilet cleaner, into his mouth, added the police. Soon, the victim began experiencing a burning sensation in his stomach and was taken to Sion hospital.

"The victim has sustained severe burn injuries in the stomach and intestine. He is undergoing treatment at the hospital," said senior police inspector Arjun Rajane, Shivajinagar police station."We have arrested the four accused and further investigation is underway," added the senior cop.

A case under various sections of the Indian Penal Code (IPC) including 307 (attempt to murder), 328 (causing hurt by means of poison) and 447 (punishment for criminal trespass) have been registered against the accused. 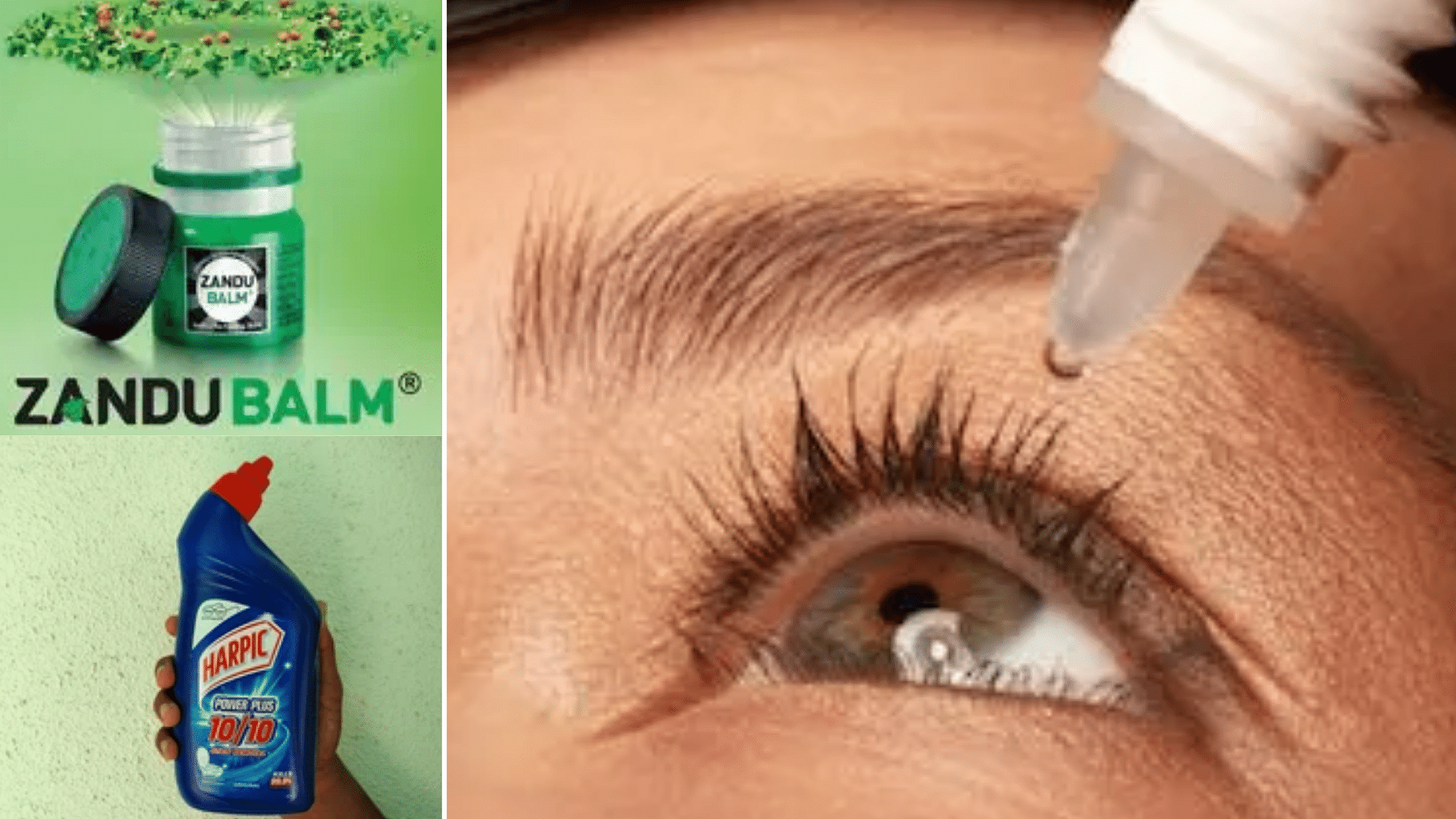