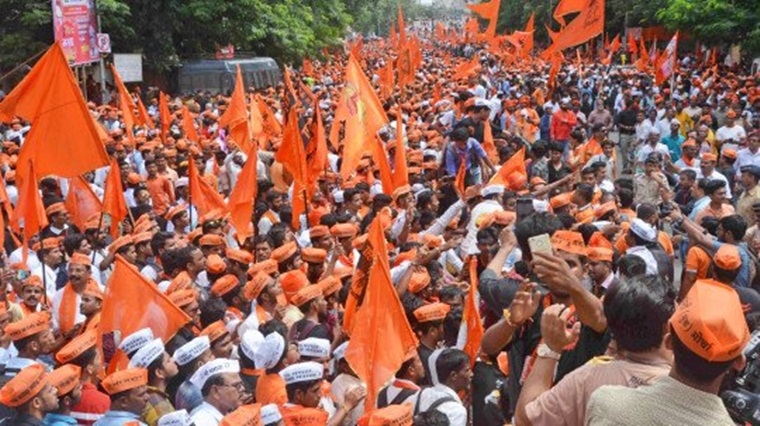 According to Indian Express, the residents have complained of noise pollution and parents of schoolchildren said that heavy vehicles continued to ply, making it difficult for school buses to run smoothly, leading to traffic snarls. Shiv Sena South Mumbai Vibhag Pramukh Pandurang Sakpal told the leading daily, “We are not against the construction of Metro or anything else. But there should be no violation of rules. Besides, the construction of Metro 3 should be done at night, from 10 pm to 7 am. But for the last few months, noise pollution in the area has increased during the day as well.”

After the agitation, a meeting was held, attended by Shiv Sena leaders, the traffic police and MMRCL officials. The Indian Express has quoted a source saying, "They assured that the movement of dumpers in day time will be stopped immediately and to manage traffic during the day, extra police personnel will be deployed.”

The protesters shouted slogans against the MMRDA, the state-run firm implementing the project, and private developer DB Realty. They broke the glass of a dumper belonging to one ofthe metro contractors while it was parked outside the Charni Road Station, the police said. The Metro-3 line will connect Colaba in south Mumbaito SEEPZ in suburban Andheri. It will have 27 stations out ofwhich 26 will be underground.