Around four lakh residents staying near Aadharwadi dumping ground in Kalyan will breathe fresh air. The residents were complaining about the polluted air and health related issues due to the smoke from the dumping ground for the last 37 years. The landfill was closed following the 'zero garbage programme' initiated by the Kalyan-Dombivli Municipal Corporation a year ago.

Kokare who initiated the zero waste management programe said the dumping ground was started outside the city in 1963. But residential societies started coming in the nearby areas from 1990. "We started the zero garbage programe on May 25, 2020 a year ago. Instead of delaying the work due to the pandemic we started it. As we have to think about the health issues faced by lakhs of residents who stay nearby," added Kokare explaining how the residents were blaming the authorities for the polluted air from the dumping ground. He even added how locals were complaining to shut down the dumping ground since the last 37 years and had even filed a PIL in high court in 2007 to close it.

Kokare further added, "People blame the Municipal Corporation or authorities for the waste. But it's the equal responsibility of the citizens too. Awareness about cleanliness among citizens is very important. Firstly, they should segregate the waste in society and recycle it. Secondly they should stop using plastic and third they should stop throwing garbage on the road. It will further make the city clean," he added. 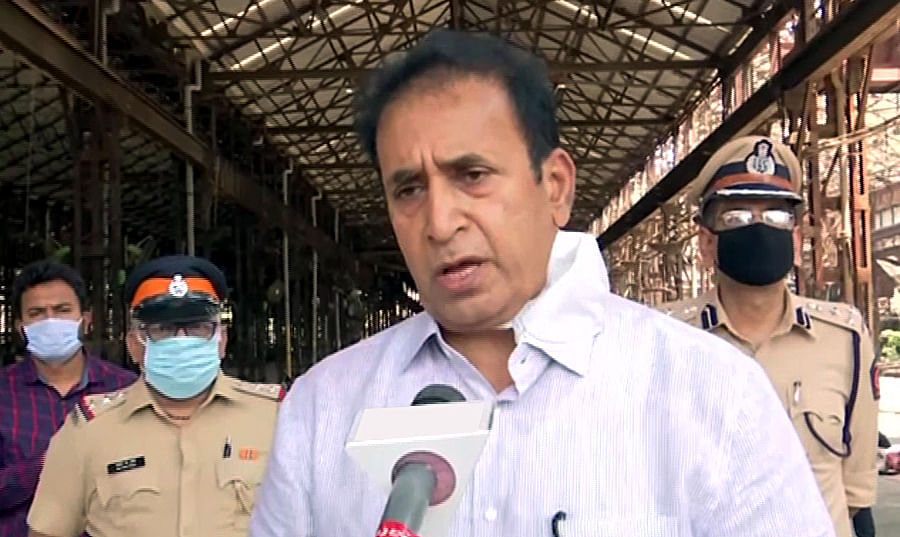