Raut slammed Fadnavis and BJP for making the intelligence report an issue to target the Maha Vikas Aghadi government. "Fadnavis and BJP are not moving around with any atom bomb. It is rather a damp firecracker which does not even have a wick,” he noted.

Raut was responding to Fadnavis' claim that the MVA government did not act on an 'incriminating' state intelligence department report containing audio intercepts of a 'large scale corruption' in police transfers and postings. He had submitted 6.3 GB data to the union home secretary demanding a CBI probe in the report.

Raut said that CM Uddhav Thackeray and the State Home department are capable to take a decision on examining 'these papers'. 'Fadnavis could have raised the issue with the state government which would have ensured the dignity of Maharashtra. But there is not even an iota of substance in it (the report) and hence, he came to Delhi. Delhi has the habit of bursting such damp firecrackers,' Raut said. Raut did not rule out the possibility of loyalty of some officials in the state administration lies with the BJP led government which was in power between 2014 and 2019. The officials may have prepared some reports with good intentions. The chief minister will decide what is to be done of these papers, he added. Raut reiterated that Deshmukh will continue as the Home Minister.

On BJP’s repeated charge over CM’s 'silence' on ongoing developments, Raut said, '’What is the need? What is there for the CM himself to speak on this?'’ Shiv Sena yet again targeted Maharashtra Governor Bhagat Singh Koshyari and termed him as a 'worker of the BJP.' He criticised the Governor for sitting on the cabinet recommendation on the nomination of 12 in the state legislative council. 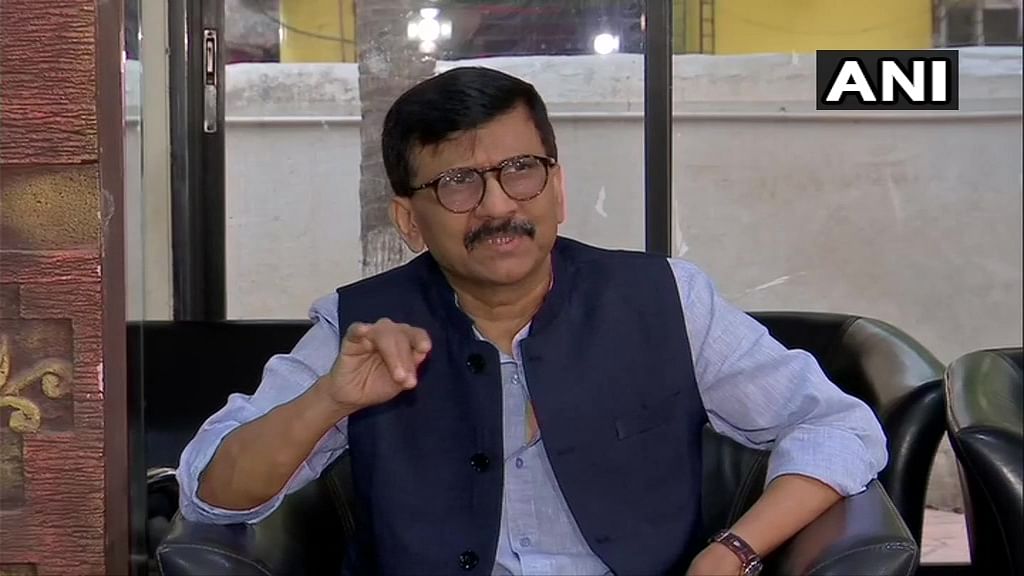