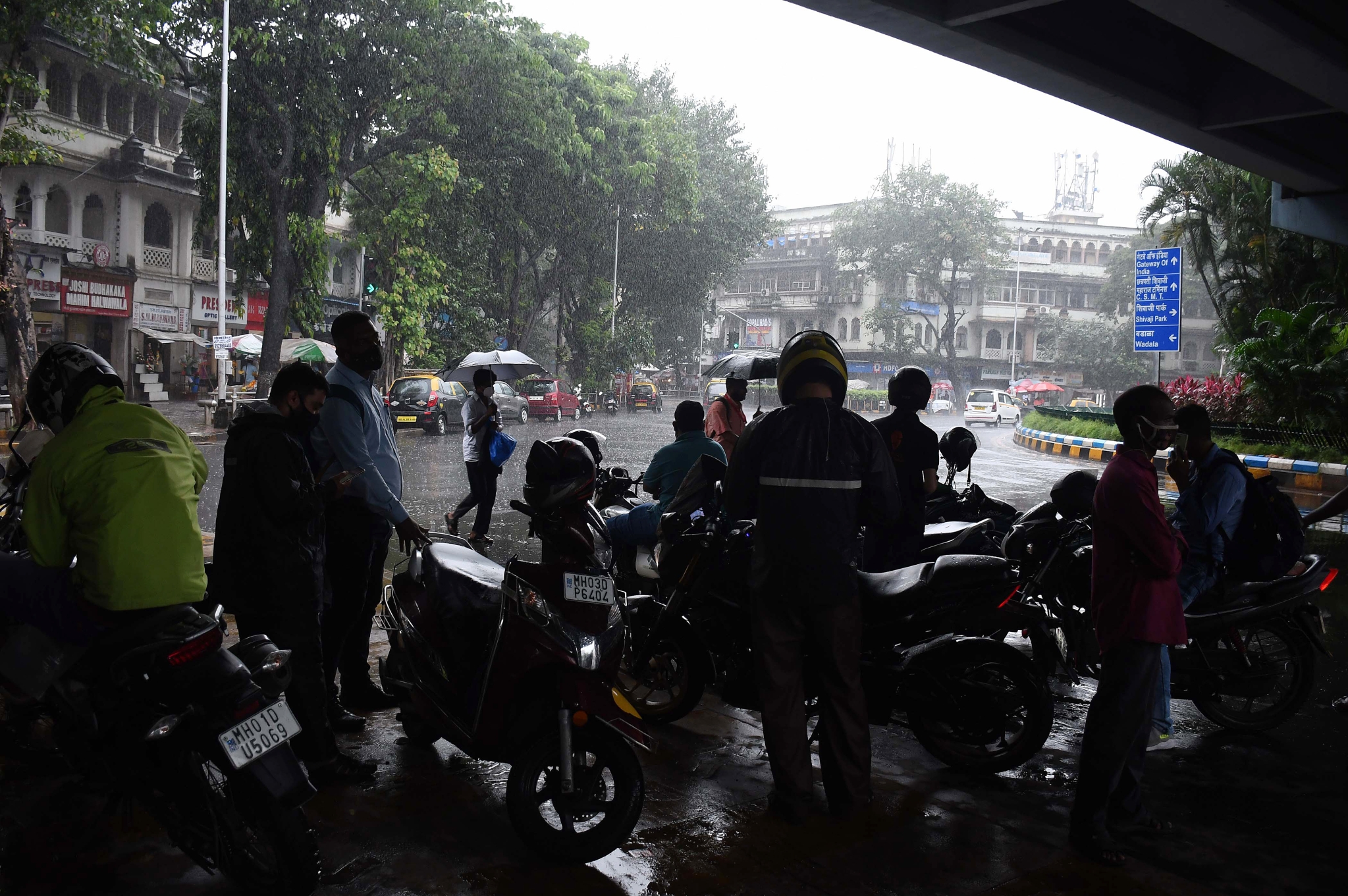 Rains lashed Mumbai and suburbs on Wednesday but no major water-logging is reported so far. Suburban trains also remain unaffected.

The India Meteorological Department (IMD) has predicted that intense to very intense spells of rain are expected to occur at isolated places in Mumbai and adjoining areas on Wednesday during the next 3-4 hours.

"Intense to very intense spells of rain very likely to occur at isolated places in the districts of Palghar, Thane, Mumbai, Nasik, Ahmednagar, Nandurbar, Dhule during next 3-4 hours," IMD said. "Possibility of thunder/lightning accompanied with gusty winds in some areas. Take precautions while moving out," IMD further said.

The IMD has issued a red alert for the Palghar district and an orange alert for Mumbai and Thane for Wednesday.

At least 13 persons died in heavy showers, floods and lightning in parts of Maharashtra with the Marathwada region bearing the brunt of rain fury, while more than 560 people were rescued after the NDRF was mobilised and helicopters were deployed, officials told news agency PTI. 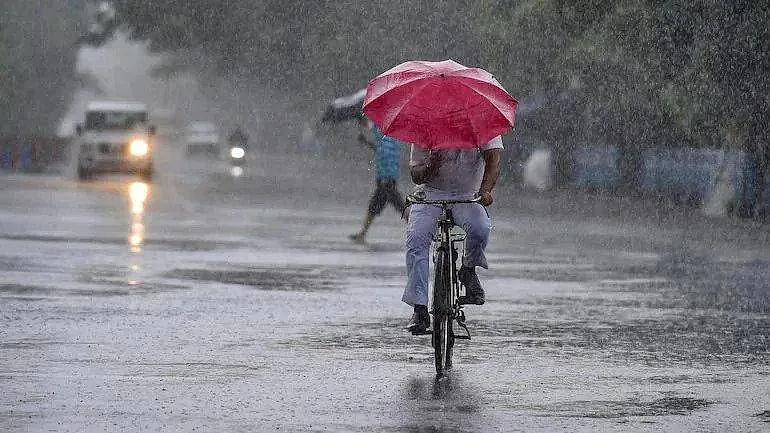 Watch video: Be prepared for more, warns IMD as rains continue to lash Mumbai due to Cyclone Gulab...