The India Meteorological Department (IMD) has issued a red alert for Friday, July 8, in Mumbai, Thane and nearby regions, with the likelihood of 200mm rainfall. A red alert by the IMD indicates very heavy to extremely heavy rainfall.

Other regions in Maharashtra which have also been given a red alert for Friday include - Pune, Satara, Raigad, Ratnagiri, Palghar, Sindhudurg and Kolhapur.

According to the IMD’s forecast for the next 48 hours, Mumbai is likely to witness heavy rain in the city and suburbs; with heavy to extremely heavy rainfall at isolated places. There is also a possibility of occasional strong winds reaching 40-50 kmph.

“These favourable conditions will continue for the next five days, leading to similar widespread rainfall over Konkan and Maharashtra till next week,” said the official.

Meanwhile, data from the System of Air Quality and Weather Forecasting And Research (SAFAR), indicated that on Thursday, Mumbai’s Air Quality Index (AQI) was good, at19, while Delhi, Pune and Ahmedabad recorded AQIs of 45, 21, and 20 respectively. 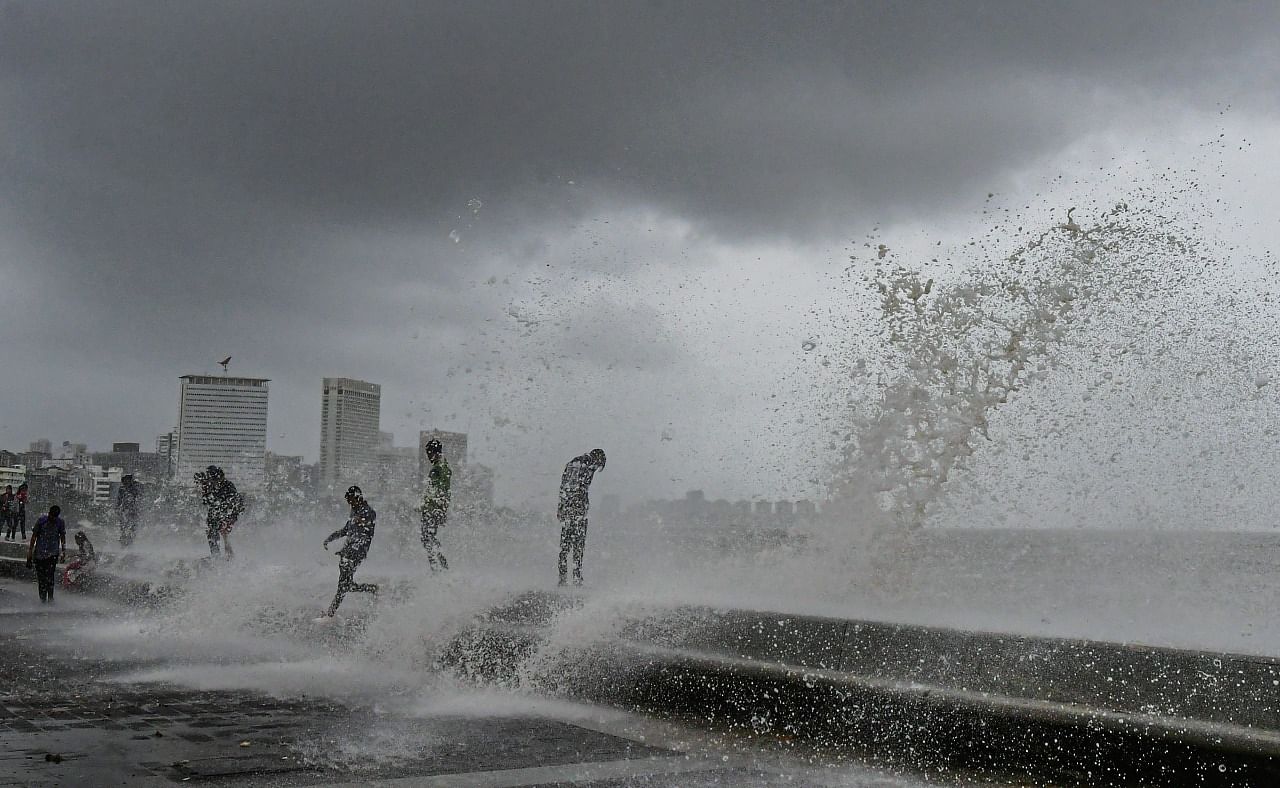