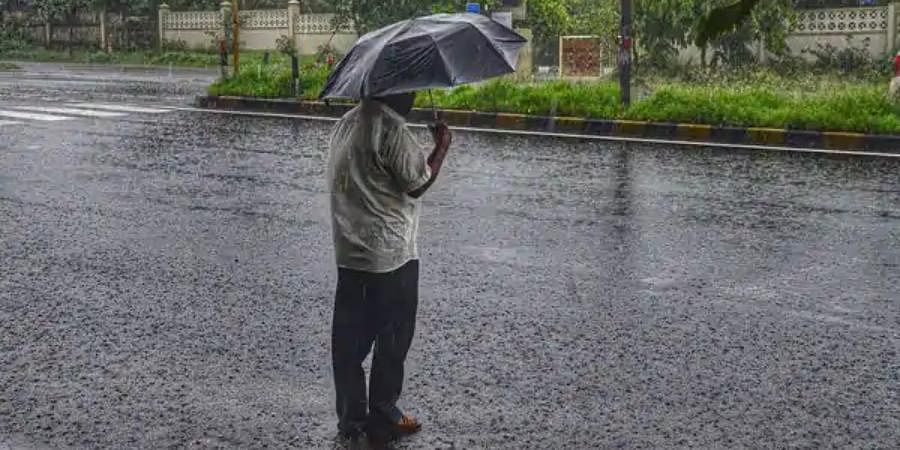 Following continuous rainfall, rainwater entered Shantivan Complex in Borivali (East). Similar scenes were reported at Hanuman Nagar in Kandivali (East), and Ambedkar Nagar in Kurar Village, Malad. Some were seen clearing the muck that had entered their homes. Some were seen wading through knee-deep water.

Rainfall also created havoc at Sanjay Gandhi National Park (SGNP). Rainwater entered the homes of residents and forest officials. The Dahisar river swelled up following the continuous downpour and damaged a small bridge in the area.

SGNP Director and Conservator of Forest (CF) G Mallikarjuna said, "The heavy rainfall that started on Sunday morning caused a lot of damage inside SGNP. Many roads and bridges were damaged. Water entered our office and some staff quarters. But, thankfully, there was no loss of human life. All captive animals and their cages are in a safe condition too." Rainwater also entered Turbhe police station in Navi Mumbai.

Following power cuts in many areas across the city, Adani Electricity Mumbai Limited (AEML) spokesperson said, "The heavy rainfall on Saturday night resulted in waterlogging in some areas of our distribution network. For safety reasons, AEML had to switch off the supply of our esteemed customers. As soon as the water receded, our teams followed safety protocol and restored the supply. Our Central Disaster Control team is activated and working round the clock towards minimal supply disruption. Most of the supply was restored by 1pm on Sunday. Not more than 4 per cent of AEML consumers were affected by supply disruption."

Meanwhile, a portion of the road at Rubberwala project on Sewri Cross Road caved in on Sunday morning following heavy rainfall. Mumbai Fire Brigade vacated the residents of the adjacent transit camp. A parked tempo was seen partially stuck in the caved-in road. No casualty or other damages were reported in the incident.