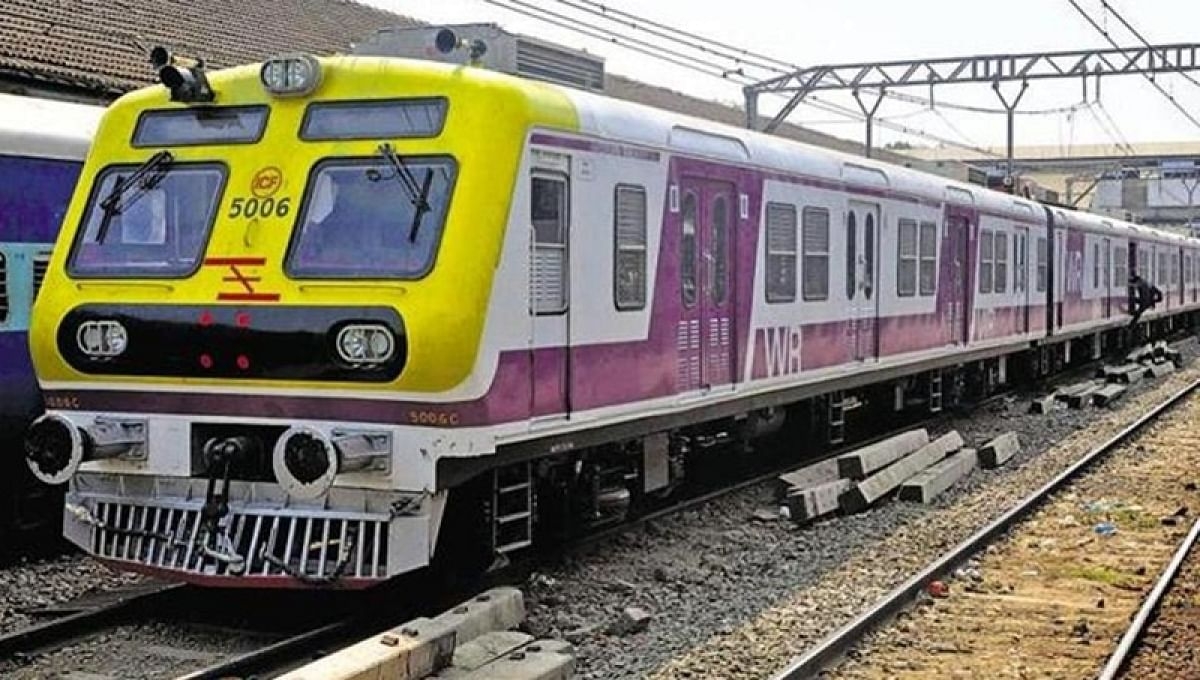 The Railways and the state government of Maharashtra have linked the UTS mobile app and the universal pass portal. Through the UTS app, both single-journey and season tickets can be issued and renewal of season tickets is also possible.

There is no need for the passenger to go to the railway booking counters to buy tickets. This facility will be available on Android Google Play Store and Apple App Store from November 24.

Those who have already downloaded the UTS app in the past will have to update the app to activate this new utility. Until recently, those who were fully vaccinated, with 14 days having elapsed since their last dose, had to obtain a state government-issued universal pass, after due verification of their vaccination status by the state government portal.

Passengers then had to produce this universal pass at the booking counter to purchase tickets for travel. Now that the state government portal issuing the universal pass has been linked to the Railways’ UTS mobile app, passengers can buy their tickets without having to go to the railway counter.

During the pandemic, the UTS mobile app was suspended as there was no system for verification of the vaccination status of passengers. Now, the UTS app will be open to the public with such verification made possible by its linkage with the state government portal and the Railways UTS mobile app.

This new application is a standalone example of the Railways server joining hands with an external server for validation of tickets. The linking of the universal pass portal and UTS mobile app has been a joint effort of the state government of Maharashtra, the CRIS and Central Railway.

Central Railway General Manager Anil Kumar Lahoti said that the linking of the UTS app and the universal pass would “enable passengers to get their tickets seamlessly, without any hassle”. 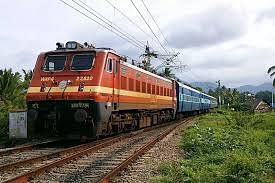