In pursuance of the said conspiracy, the company availed Rs 170.69 crores as a term loan.
Somendra Sharma 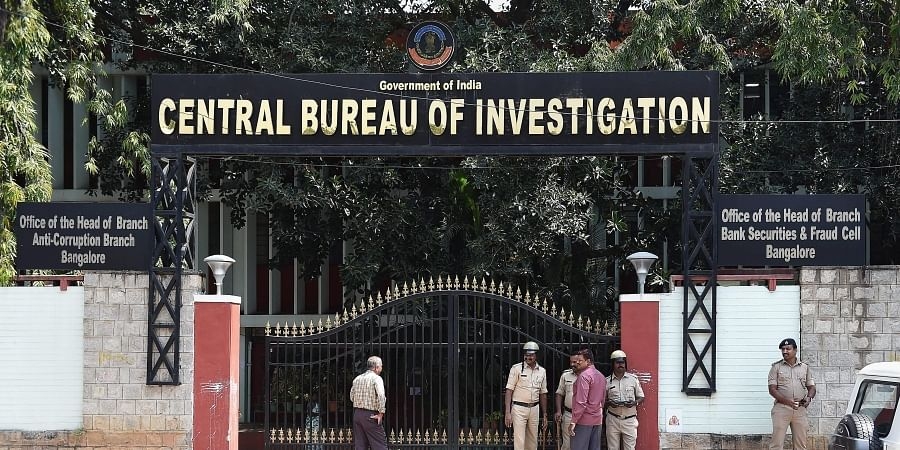 The Central Bureau of Investigation (CBI) has registered a criminal offence against a private company and its directors for allegedly cheating Bank of Baroda to the tune of Rs 145 crore.

According to the CBI, a written complaint was received in November last year from the assistant manager of Bank of Baroda, alleging that a Badlapur based chemical company, its directors and unknown public servants entered into a criminal conspiracy with an intent to cheat the bank.

In pursuance of the said conspiracy, the company availed Rs 170.69 crores as a term loan.

"The bank further alleged in its complaint that the company had diverted the funds meant for short term use for long term use. Out of the Corporate Loan of Rs 50 crore, it used Rs 14.54 crore for purposes other than sanction. The company's audited balance sheet of 2016, 2017 and 2018 showed significant difference with the stock statement," the CBI's FIR stated.

As per the bank's complaint, the company had an outstanding debt of Rs 35.49 crores from 105 customers as of March 2018 and its 36 debtors appear to be suspicious.

"The company had maintained current accounts with other banks and routed the funds without its end utilisation. The company has initiated the financials for obtaining a higher credit limit and thereby diverted the funds and defrauded the bank," the FIR stated.

The Bank has claimed in its FIR that the company has caused wrongful loss to the bank to the tune of Rs 145.51 crore and approached the CBI to lodge an FIR in the matter.

The CBI has registered a case of cheating and criminal conspiracy under the relevant sections of the Indian Penal Code and Prevention of Corruption Act.