Earlier, on August 15, a caller had contacted the Reliance Hospital at Girgaum and threatened to harm industrialist Mukesh Ambani and his family.

The Lalit Hotel in Mumbai | Photo: Representative Image
Follow us on

The Lalit, a five-star hotel in Andheri (east), received a threat call from an unknown number on Monday, claiming that he had kept four bombs in the hotel and threatening to blow it up unless paid Rs 5 crore. The search of the hotel yielded nothing and the call turned out to be a hoax.

The Sahar police have registered a case to probe the threat to the hotel. Since Thursday, this was the third time Mumbai police handled purported terror threats after which they have gone went into alert mode.

Earlier, on August 15, a caller had contacted the Reliance Hospital at Girgaum and threatened to harm industrialist Mukesh Ambani and his family.

Last Thursday, a yacht comprising three AK-47s and ammunition was found adrift at Raigad coast, followed by Friday night’s Whatsapp messages from a Pakistani number threatening to carry out blasts in Mumbai akin to the 26/11 terror strikes.

And on Monday, the staff of The Lalit hotel received a call on the hotel's landline number in which the caller informed that he has planted four bombs inside the hotel premises. The caller demanded a ransom of Rs 5 crore to defuse the bombs. However, it turned out to be a hoax.

Sanjay Gowilkar, Senior Police Inspector of Sahar police station said, "An anonymous phone call was received by the Hotel Lalit, near the Chhatrapati Shivaji Maharaj International Airport, and the hotel authorities immediately alerted the Sahar Police Station. We carried out a search in the hotel and found nothing. The call turned out to be a hoax. We have registered offences under various sections of IPC. We have not arrested anyone and our investigation is going on."

According to police, the threat call was made from a mobile number. The caller had said that four bombs have been planted in different locations inside the hotel and if they pay him the ransom of Rs 5 crore, he was ready to share the location of the bombs and the technic of how to defuse them.

The Bomb Detection and Disposal Squad (BDDS), along with the DOG squad reached the spot and carried out a search of the hotel premises but did not find any bomb-like material anywhere.

Several offences, including endangering human life, extortion and criminal intimidation have been registered against the unknown caller.

Read Also
'Sonali Phogat was brought dead to the hospital in Goa': Police 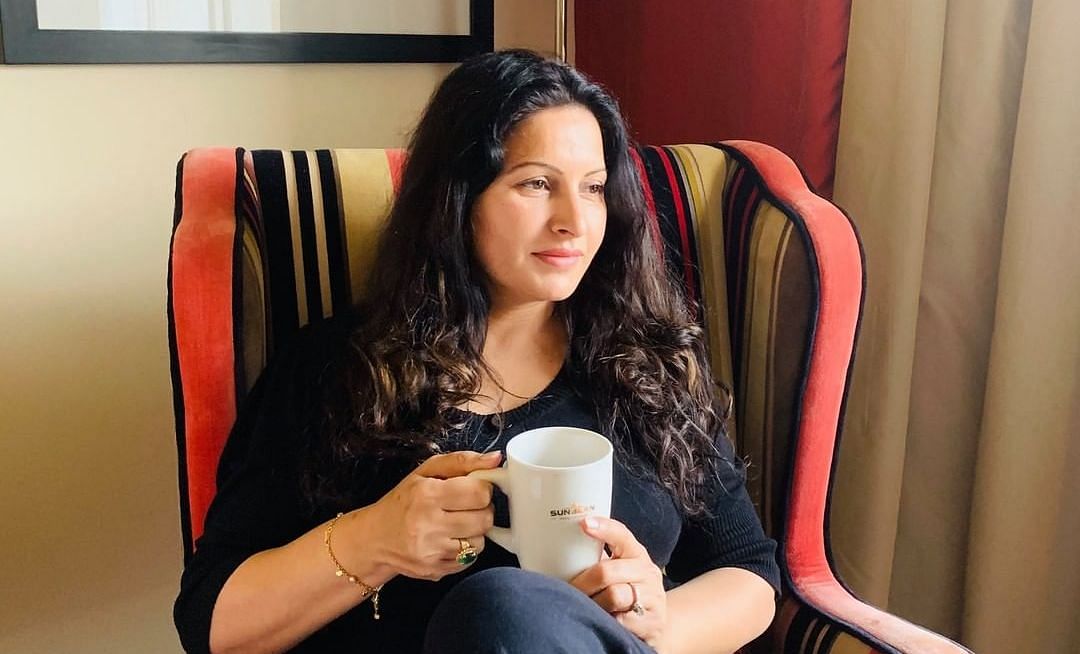