Mumbai: Post-mortem department at KEM Hospital to be functional 24/7 soon

Soon the post-mortem department at the civic-run King Edward Memorial Hospital will be functional 24/7 to reduce the waiting period. It will be the city’s first post-mortem centre which will be operational round the clock. This came after the hospital forensic department felt the need to have the centre open round the clock especially in the ongoing pandemic with 70% Covid related cases coming to them requiring only certification.

Suresh Kakani, Additional Municipal Commissioner said they are many technical issues due to which functioning the post mortem department will be difficult as they have to consider many things considering the manpower.

“There are many new initiatives of which post mortem is one of them but we are looking for all aspects and then a decision will be taken to expedite it. For now it will be functional as it is going on,” he said.

Dr Sangeeta Ravat, Dean, KEM Hospital said the decision of functioning the post mortem department for 24/7 hours is taken only after they have been getting calls over delay in handing of dead bodies and requests to conduct autopsy soon. But most of the patients relatives are unaware that until police complete their punchanama they won’t be able to post-mortem which increases the waiting period.

“Usually post-mortem is done since morning 8am to 6 am and in that also sensitive medical legal cases is only done and if there is any law and order situation then only post-mortem is done at nights. But if it is functional 24/7 hours it will help us to complete post-mortem in given time frame and relatives don’t have to wait,” she said.

Dr Avinash Supe, former dean of KEM Hospital and ex-director of major civic hospitals have welcomed the move stating it will reduce the burden of hospitals in handing over the dead bodies. “Earlier we had planned to do it but it was unsuccessful. But if now post-mortem is functioning for 24/7 hours the hospital have to think of all aspects including security. Moreover, there should be a waiting area for relatives,” he said. 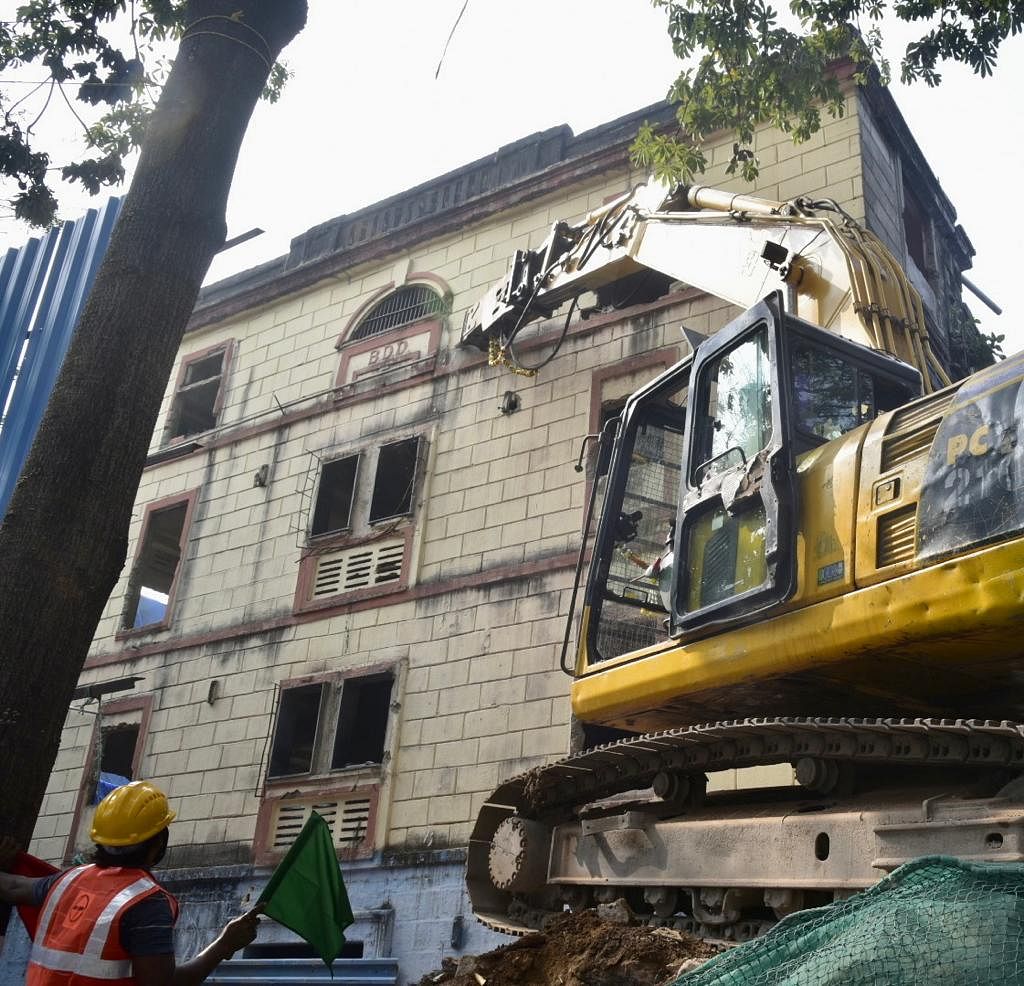 HomeMumbaiMumbai: Post-mortem department at KEM Hospital to be functional 24/7 soon