The accused API was arrested late Tuesday night, after his woman colleague lodged a complaint against him for outraging her modesty, stalking, sending obscene messages.

According to the police, the accused is an Assistant Police Inspector (API). "We arrested him on Tuesday night after receiving a complaint from the female police officer. The FIR was registered against him for outraging her modesty, sending obscene messages, stalking her, and assaulting her,” said an official from the police station. 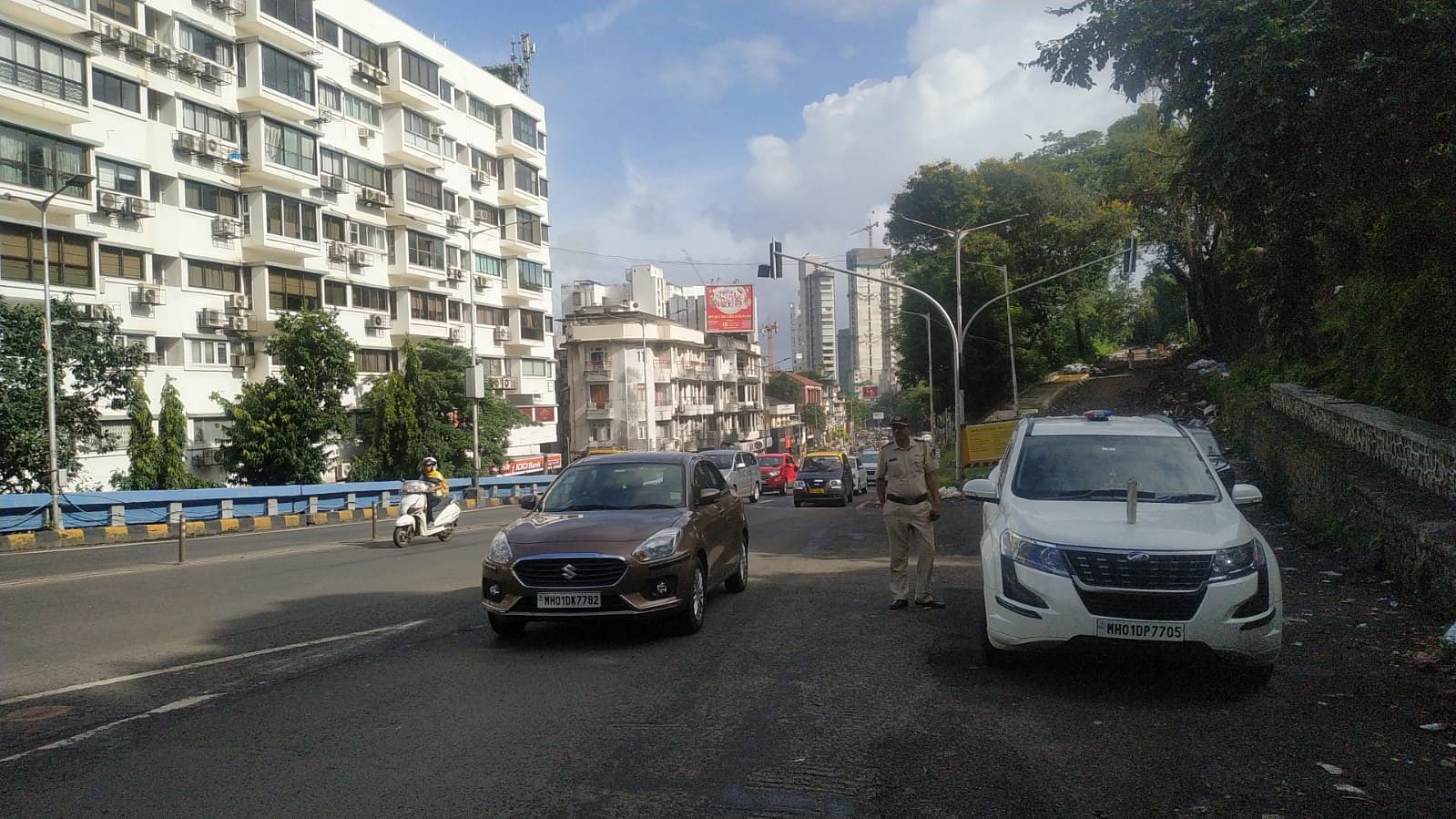 According to the victim’s statement to the police, the accused has been allegedly stalking her and subsequently sending obscene messages. He apparently also entered her residence where he abused her and started attacking her after which she alerted the police, who reached her place and nabbed the accused.

“He was upset about his recent transfer to a different department. During the probe he said the transfer happened because of her (female police officer) and carrying that anger he did all of these,” the officer added.

A case has been registered against him under sections 354 (outraging the modesty of a woman), 354-(d) (stalking), 452 (house-trespass after preparation for hurt, assault, or wrongful restraint), 506 (punishment for criminal intimidation) of the Indian Penal Code and other relevant sections of the Information Technology Act for sending obscene messages.

"Further investigations are underway in the case," added the officer.