The said two inmates were given externment orders by the Sewree court for one year and were ordered to be lodged in a shelter home in West Bengal.

Two women inmates of the government women's shelter home at Deonar had managed to escape from the shelter home on Saturday night. They had escaped from the toilet of the shelter home. Both the inmates were lodged in the home after they were rescued in immoral trafficking cases by the police.

According to the Govandi police, the complainant in the case is Nishigandha Bhawaal (30), who works at the Navjeevan Mahila Vastigruh at Deonar. At the said shelter home, on the orders of the court, women who are rescued in the Prevention of Immoral Trafficking Act cases are lodged for rehabilitation purposes. There are 32 women and a child at the said place.

The said two inmates were given externment orders by the Sewree court for one year and were ordered to be lodged in a shelter home in West Bengal. Superintendent Bhawaal then visited the shelter home and on inspecting the toilet premises she found that rods from the window were pulled out.

The accused inmates have been booked on charges of resistance or obstruction to lawful apprehension, or escape or rescue in cases not otherwise provided for as per the relevant section of the Indian Penal Code. "All efforts are being taken to trace the women," said a police officer. 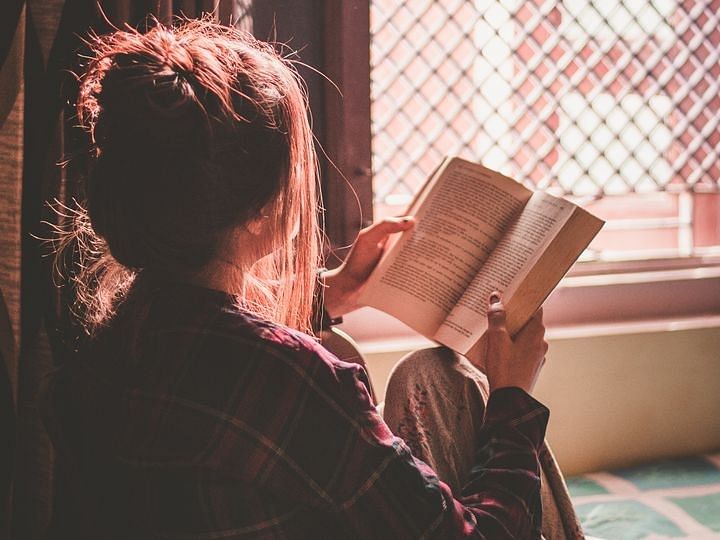