The police said Pandian, a history-sheeter, has more than 20 cases against him including housebreaking, forgery, cheating and forgery, attempt to murder among others.

The RCF police in Mumbai have frozen nine bank accounts of Rashtriya Bima Sena Party chief RR Pandian who was recently arrested in a cheating case. The police said Pandian who claimed himself to be a director of 'Apna Ghar' scheme was arrested with a bank manager for cheating around 39 investors to a tune of Rs 1.11 crore.

The Mumbai police had now appealed to different investors to approach the police if they were cheated or lured with any such offer by the accused Pandian. He was arrested with his accomplice Suresh Rathod, the bank manager with The Blue people co-op credit society bank.

Balasaheb Ghavate, senior police inspector, RCF police station confirmed the arrest of the two accused and said, "During the primary investigation we found about cheating around 39 victims of Rs 1.11 crore. But further doubt that they had cheated more than 200 victims to a tune of Rs 2 to 2.50 crore. People who cheated with any such scheme should approach the police," he said.

The police said both the accused were sent to judicial custody. The RCF police have registered a case against them under sections of the Indian penal code and sections of the Maharashtra Protection of Interest of Depositors (in Financial Establishments) Act, 1999.

The police said Pandian, a history-sheeter, has more than 20 cases against him including housebreaking, forgery, cheating and forgery, attempt to murder among others.

The police said in January 2013 through an advertisement they published about the Apna Ghar scheme. Claiming to provide affordable houses for lower-class people.

"The accused after a meet took the victims to the Koliwada area in Panvel. Introducing them about a 350 square feet apartment. Pandain further told them to take a loan from The Blue People bank. The bank asked the victims to pay Rs 3,573 per month as an instalment for 5 years to get the keys to the apartment," said a police officer.

The police said victims who paid the amount were transferred to a Pandian account for five years. However, after paying the amount for 5 years, the victim found out about the cheating as no keys were provided to them as per the assurance. 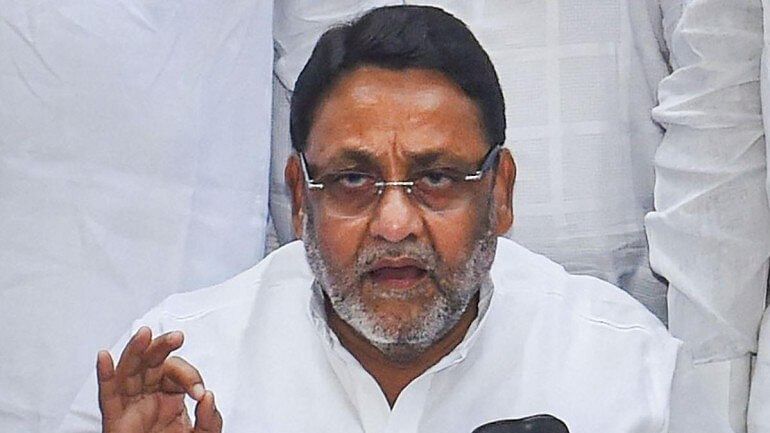