Acting on a tip-off, they arrested the main accused– Jawahar Mangnu Pandey alias Bacchu (35), the house helper who was working under the fake identity of Ramkumar Amarnath.

The Kandivali Police arrested a 35-year-old man from Uttar Pradesh's Gondia district on Monday in connection to the theft of jewellery and other valuables worth over ₹17 lakh from his employer. The arrested accused is the mastermind of an interstate gang who posed as house help to gain access and stole from their employers. The accused has been booked under relevant sections of the Indian Penal Code for charges of theft. 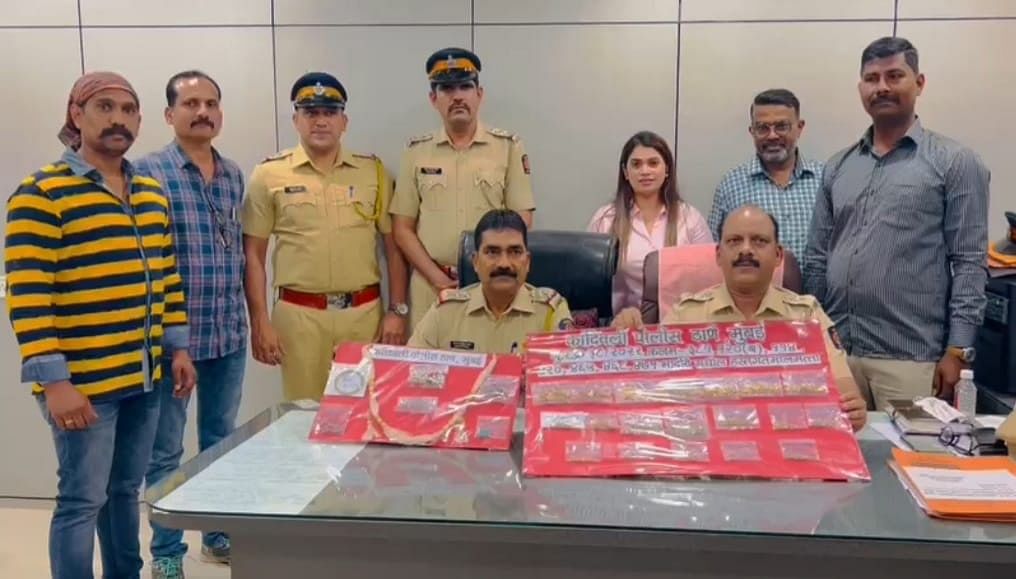 According to police sources, the accused, who had started working as a househelp at the complainant's house from January 1 this year, had allegedly broken into the metal cupboard and decamped with valuables worth ₹17 lakh on January 23. Subsequently, a case was registered against the house help, Ramkumar Amaranth.

During the primary probe, police sought the accused's call data records (CDR), which pinged his location in Gondia. Subsequently, a team was sent there and after a search of over 40 days, police learnt that the accused was a part of an interstate gang, which used fake AADHAR cards and mobile numbers to pose as helps only to steal from them.

Acting on a tip-off, they arrested the main accused– Jawahar Mangnu Pandey alias Bacchu (35), the house helper who was working under the fake identity of Ramkumar Amarnath.

According to the police, Jawahar was hiding in Gondia after the crime, and valuables worth ₹13 lakh were recovered from him.

Meanwhile, the police are on lookout for Pandey’s accomplice, who is on the run. Police also said that similar crimes are registered against Pandey in Ludhiana and Amritsar.