Advertisement
Home / Mumbai / Mumbai: Plan for 47 AC locals on hold due to tiff between Maharashtra government and Centre

Mumbai: Plan for 47 AC locals on hold due to tiff between Maharashtra government and Centre

The MRVC apparently owes more than Rs 100-150 crore to contractors who are undertaking works on different projects.

Projects are taking a halt, plans for 47 AC locals are in place but aren't moving forward, employees and officers are either quitting or going back to parent departments within Railways. This is what is happening at Mumbai Rail Vikas Corporation (MRVC), which started a nodal rail planning agency for Mumbai. This is the situation thanks to the tiff between Maharashtra government and Centre.

All through this week, the MRVC has seen lots of ups and downs. Sources in the railways said that officers and staff working for MRVC are scouting for better opportunities. In fact the officials at the helm of affairs, who are the decision makers for different projects and had come here on deputation, are returning to their parent departments within the Railways.

Sources said that already 5-6 officers are in different stages of departing from this rail planning agency that has rail projects worth almost Rs 50000 crore in their kitty under different stages. Plus the employees too are quitting government jobs and taking up offers in private companies.

On April 7, FPJ had reported about MRVC's predicament in the article: 'Tiff between Maharashtra government and Indian Railways leaves thousands of crores of work pending'. Last month the MRVC authorities had stated that they had Rs 24 crore in their kitty while the monthly salaries take up Rs 4 crore or so.

"It's not about paying salaries, we get revenues from MUTP cess and other components as well. But if there is no work then what should be done. So employees are quitting, even projects are coming to a halt plus future plans are at stake," explained a railway official.

For instance the newest station of Dighe, which will come near Kalwa, work on which is underway and was supposed to be opened to the public within a few months; is likely to stop for now. Sources said that this work will stall for now and under the issue of funding isn't resolved, there is no idea when it will open.

The MRVC apparently owes more than Rs 100-150 crore to contractors who are undertaking works on different projects. They are clearing smaller bills amounting to a few crores. This will also affect the procurement of 47 AC rakes under Rs 10947 crore MUTP-3 which has been approved and works are underway.

"The plans for new AC rakes are ready with new designs and features. It has been submitted to the Railway Board as well. However it can't move ahead until funding is received," said another official.

MRVC to procure new 238 AC locals - 47 AC rakes under MUTP-3 and 191 AC rakes under MUTP-3A - having inbuilt infotainment and CCTV systems with better performance characteristics. The newly proposed new air-conditioned local will have more than 0.70 meters per second square acceleration/deceleration capacity. The first prototype rake was likely to arrive in 2024 which now remains uncertain.

Meanwhile on May 1, the Chairman of the Railway Board stated that they are in talks with the MVA government. "We are in touch with the Maharashtra government and have started receiving part funding," said VK Tripathi, Chairman and CEO, Railway Board.

However on ground this isn't happening. The Indian Railways have paid Rs 700 crore extra and so they have refused to disburse additional funds until the state government doesn't contribute. 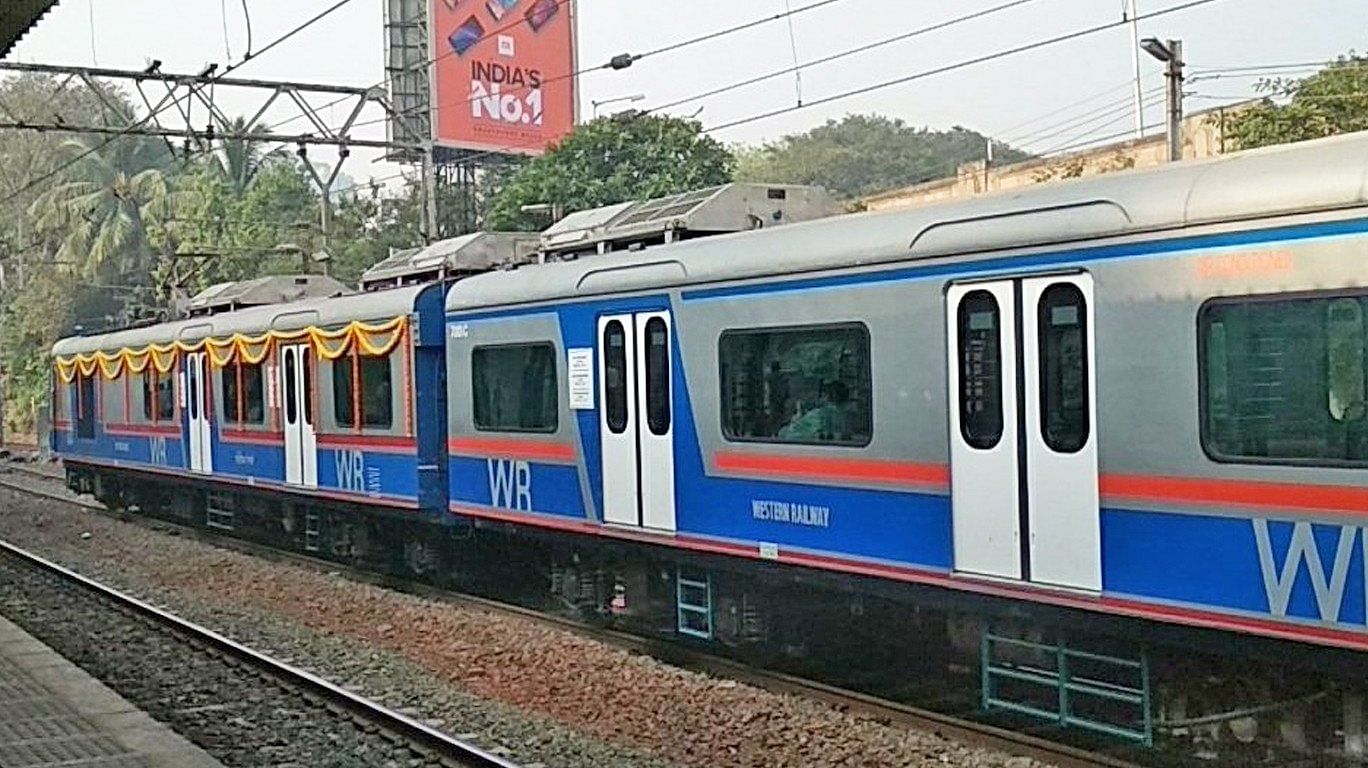