Launching a probe into the illegal phone-tapping case registered against senior IPS officer Rashmi Shukla under the Telegraph Act, the Mumbai police said on Wednesday that the mobiles of Shiv Sena MP and leader Sanjay Raut and Nationalist Congress Party (NCP) leader Eknath Khadse were tapped tapped on the pretext of them being 'anti-social elements.'

A case has been registered against Shukla for illegally tapping the phones of Raut and Khadse when she was in charge of the state intelligence department (SID).

During the investigation, it was revealed that some other names were also cited as ‘anti-social elements’ in the SID letter which was sent to the additional chief secretary (ACS), Home, for phone-tapping, which was the reason that the ACS permitted the same, Mumbai Police said. As reported by The Free Press Journal, police have said that the phone of Khadse (who left the BJP to join the NCP in October 2020, blaming former Chief Minister Devendra Fadnavis for ruining his political career), was tapped for 67 days and while that of Raut for 60 days.

“Our privacy was breached. The Centre is protecting such police officers who are working for a party,” said Raut.

Raut and Khadse recently recorded their statements in connection with the illegal phone-tapping case against Shukla. Two FIRs, one each in Mumbai and Pune, have been lodged against Shukla, who is presently on Central deputation and posted as Additional Director General, Central Reserve Police Force (CRPF), Hyderabad.

Moreover, the phones of Maharashtra Pradesh Congress Committee president Nana Patole, MLA The phones of Bacchu Kadu (who is currently the minister of state for education), BJP leader and former MP Sanjay Kakade and former BJP legislator Ashish Deshmukh too were illegally tapped for 60 days between 2016 and 2018. This was revealed as per the First information report (FIR) against Shukla, filed at the Bundgarden police station in Pune.

Taking serious note of the claims by Patole about his phone being tapped illegally, the state home minister, Dilip Walse Patil, had announced a probe by a three-member committee, headed by the state director general of police, into the alleged illegal phone tapping between 2015 and 2019. The committee found that Shukla had tapped the phones by violating the permission she had sought, which the committee observed was illegal.

The committee also observed that Shukla did not follow rules and guidelines laid down by the Central government on phone surveillance. 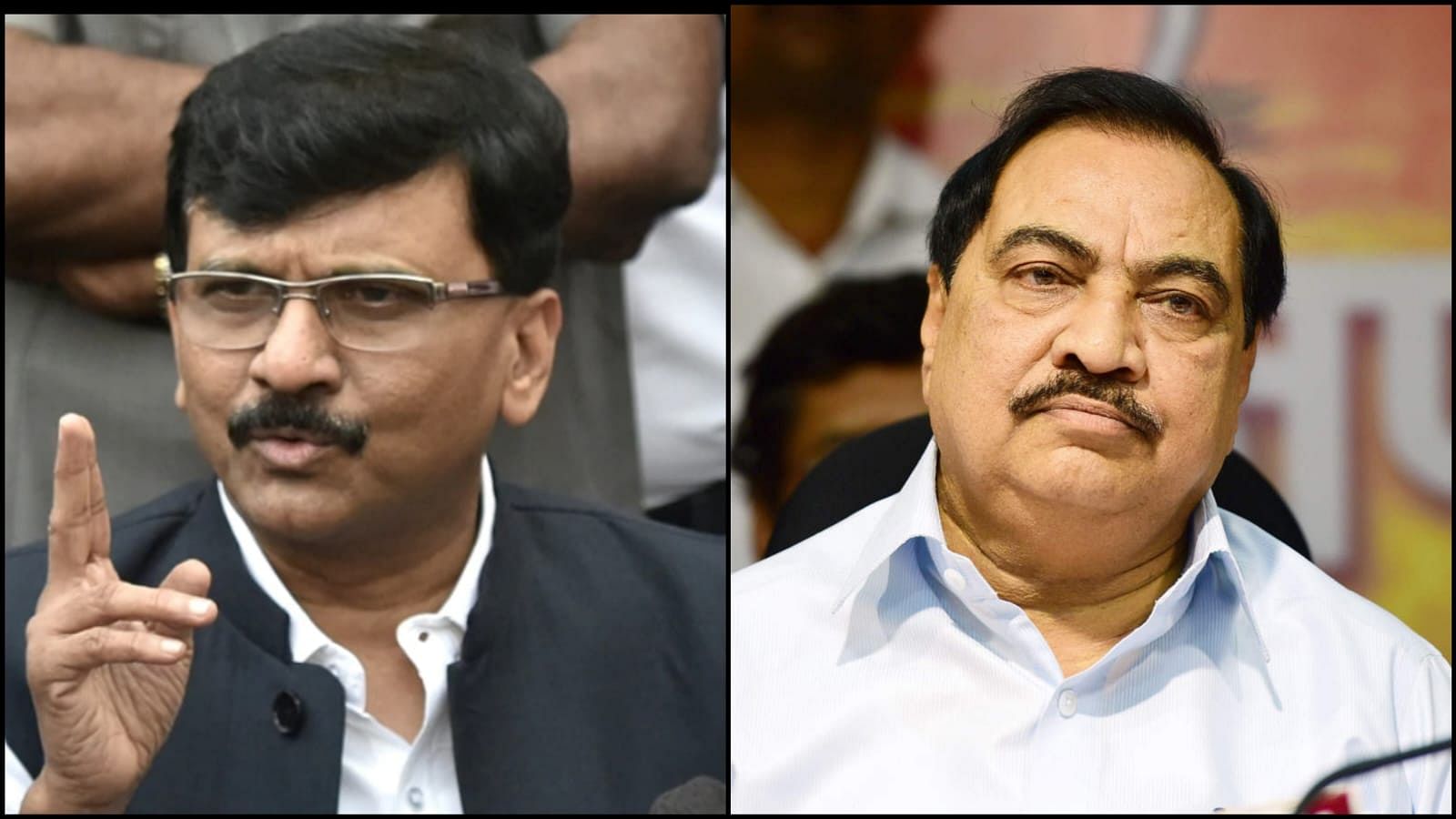