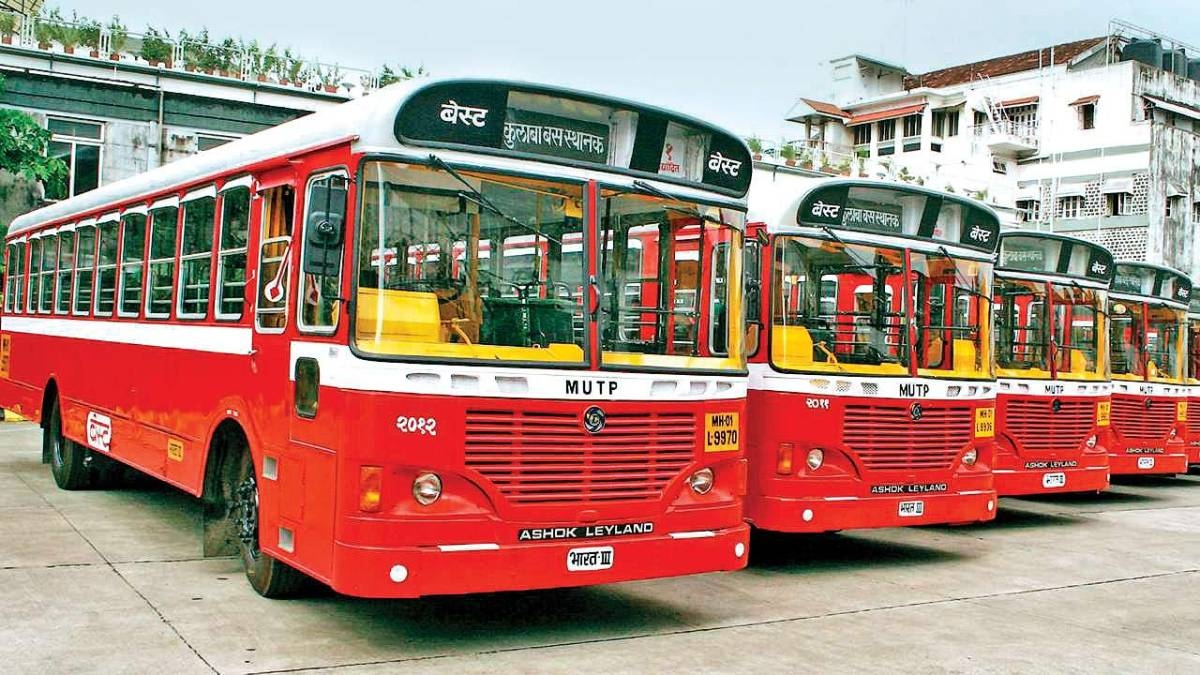 The Brihanmumbai Electricity Supply and Transport (BEST) launched the Chalo App a week ago at the hands of state Tourism and Environment Minister Aaditya Thackeray. On December 28, when the total downloads of the Chalo app crossed 1 lakh, the Undertaking started issuing physical tickets to even those who bought tickets or season passes from the app.

An App introduced to benefit the Mumbaikars is now being opposed by passengers due to this glitch.

This app was launched on December 21, but in a week, the bus conductors have complained that passengers are arguing over the non-issuance of physical tickets despite booking it using the Chalo app.

The BEST conductors issuing tickets sitting at the bus stops claim that passengers are demanding that a physical ticket be issued to them after showing the bus ticket purchased on the Chalo app.

"Passengers are coming and demanding that physical ticket be provided to them and arguing with us. We try to make them understand that an e-ticket is sufficient for travel yet they want a physical one. This is causing a lot of problems on the ground," said a conductor from BEST.

Sources said that from Tuesday, the BEST informed the public on social media that tickets and bus passes are issued on Chalo App as a digital initiative to make it paperless. However, it has been decided to issue a printed ticket as a temporary step from December 28.

Confirming the same, the General Manager of BEST Undertaking Lokesh Chandra said that it’s not required (issuing physical tickets against bookings done on the Chalo app) and we don’t want to have this.

"Some passengers are asking and arguing with bus conductors. So just for time being, we are starting issuing tickets say for a month or so on a temporary basis. We are increasing the awareness among the passengers to not insist on paper tickets in digital format. We have crossed the 1 lakh milestone for the Chalo app," he said.

The Chalo app was launched on December 21, with much fanfare. This not only helps passengers in buying physical tickets but also enable them to track the bus, know the expected time of arrival, know whether the bus is crowded or not and even allows making payment through multiple e-wallet platforms.

The bus pass has 72 new plans under the super saver plan scheme. Plans start from one-day plans, going all the way up to 84 days, and from two trips up to 150 trips.

The Chalo app, working with city governments across the country, is operational in 31 cities throughout India and live-tracks nearly 15,000 buses. 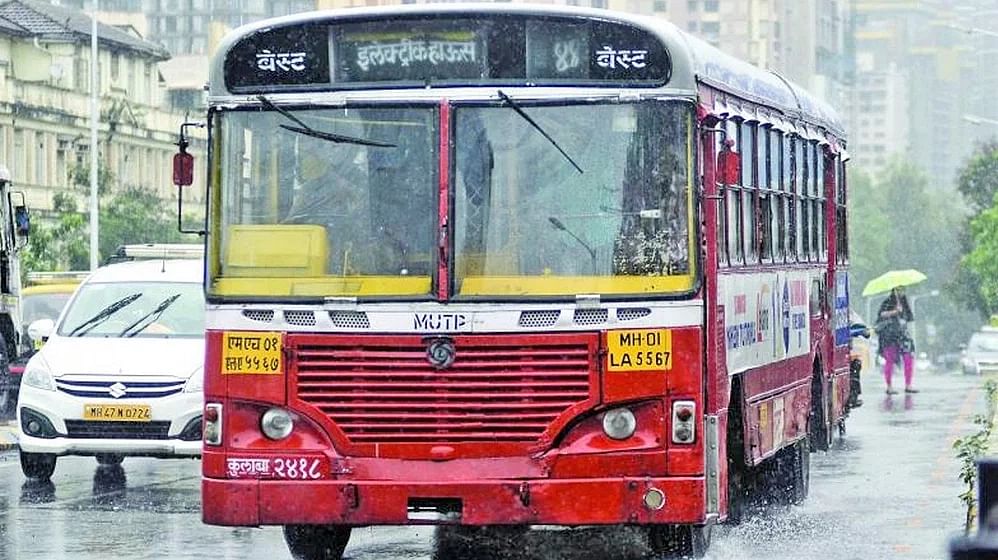