Mumbai: Over 37% city samples found to be diabetic 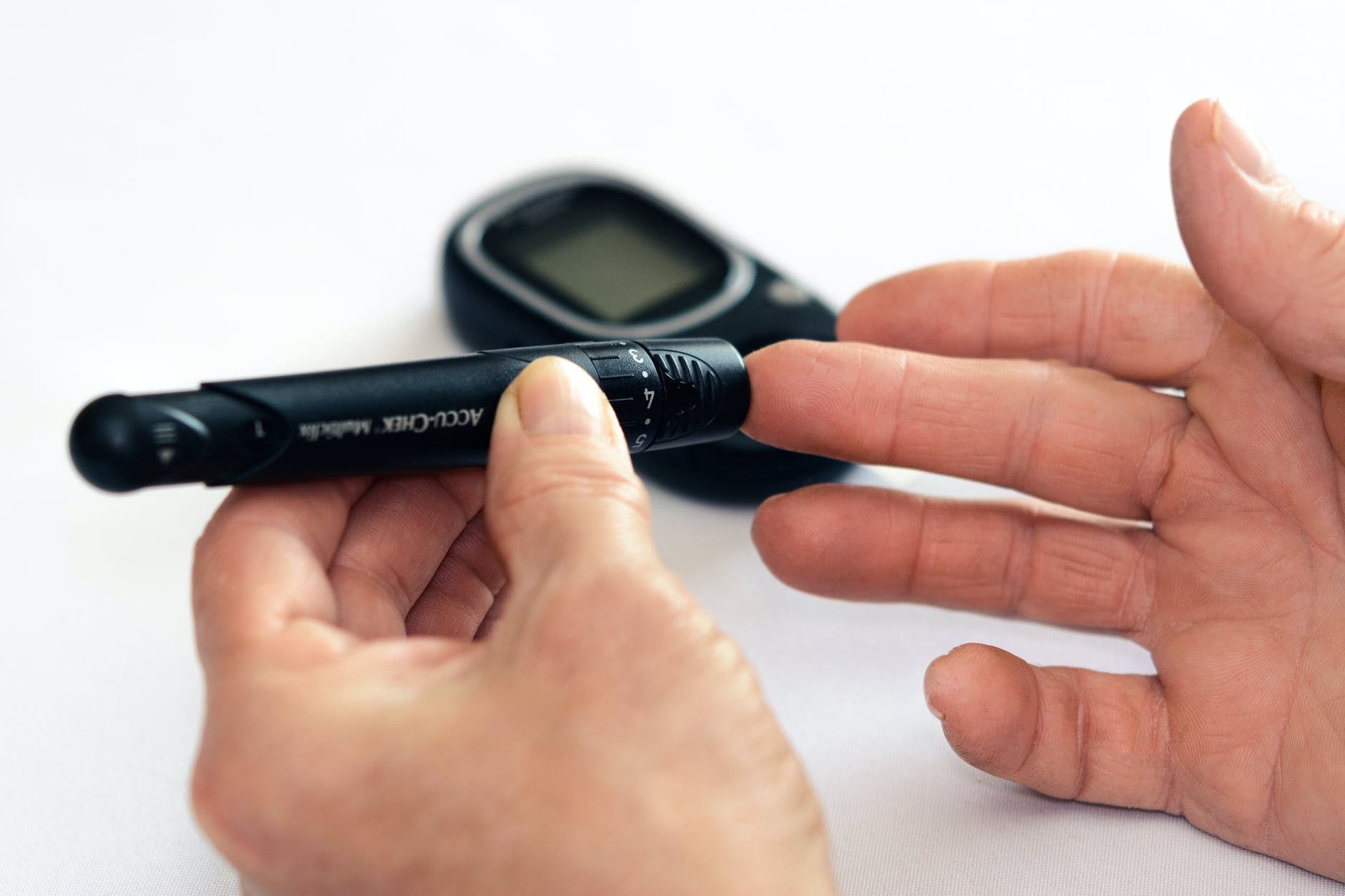 Mumbai: Over 37% city samples found to be diabetic | Photo: Pexels

As per a report by a leading diagnostics firm, over 41 per cent of male and 34 per cent of female samples from the city have been diagnosed with diabetes.

The Mumbai-based SRL diagnostic lab's retrospective data of 2,92,213 tests for HbA1c -- from January 2017 till September 2021 -- revealed an alarming spike in the number of cases. The lab mentioned that 37 per cent of the samples were diagnosed with diabetes; so, there is an urgent need for awareness among Mumbaikars.

“One in six people with diabetes in the world is from India. As of 2019, India had the second-highest number of diabetes patients aged between 20 and 79 years, with close to 77 million living with diabetes. However, what is more alarming is that a staggering number of the population is also living with pre-diabetes which can be prevented from turning into a chronic condition. Early diagnosis, extensive awareness and lifestyle interventions are required to keep our future generations healthier,” said the head of biochemistry, SRL Diagnostics, Mumbai, Dr Kshama Pimalgaonkar.

Pre-diabetes is a serious health condition with higher blood sugar levels than usual, but not high enough to be diagnosed as Type-2 diabetes.

It has to be noted that HbA1c levels below 6.5 per cent may indicate the presence of intermediate hyperglycaemia, which means that high glucose levels are circulating in the blood, states a 2009 report published by an International Expert Committee.

The committee also recommended that people with HbA1c levels between 6.0 and 6.5 per cent were particularly high-risk and might be considered for diabetes prevention interventions. For people without diabetes, the normal range for the HbA1c level is less than 5.7 per cent.

People with HbA1c levels between 5.7 per cent and 6.4 per cent is defined as pre-diabetes which means that one has a higher chance of getting diabetes.

Out of the 2,92,213 samples tested in Mumbai during the data analysis period, 37% tested positive for diabetes and over 34% were diagnosed with Pre-diabetes

In the age group 31-45, over 40% samples tested pre-diabetic and over 23% were found to be diabetic suggesting an onset of diabetes in a healthy, young age group