Mumbai: One arrested for cheating senior citizen of gold ornaments worth Rs 4 lakh in Dadar 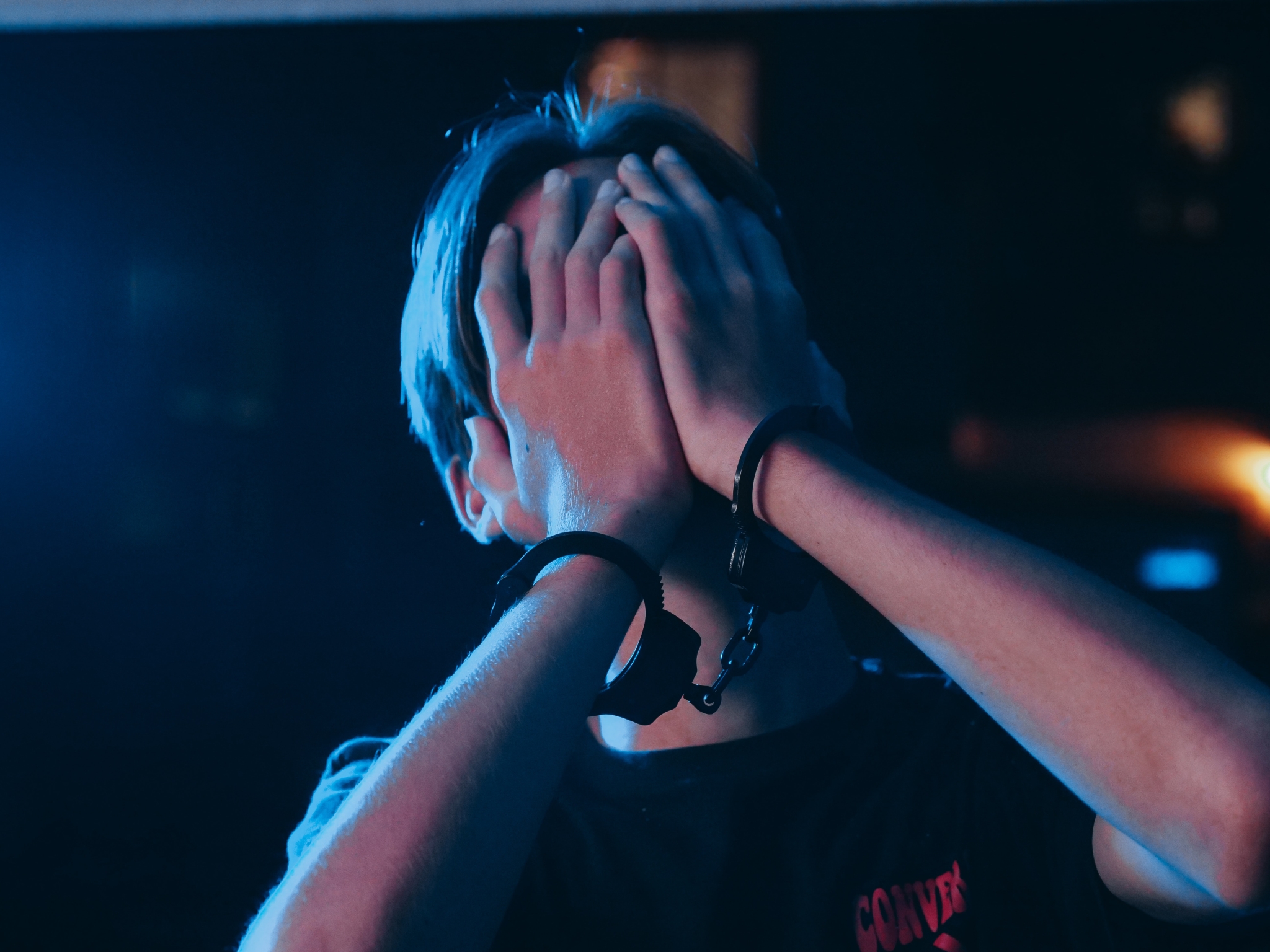 Mumbai: The Dadar police have arrested a 35-year-old man for cheating a 62-year-old woman of gold ornaments worth Rs 4 lakh. The arrested accused lured the woman by claiming that their boss was distributing cash and ration kits and asked her to remove the gold ornaments and fled away.

The police said the complainant identified as Suman Parshuram Shewale 62, a resident of Dadar west, was cheated on July 25 at around 10.50 am near Sigma Industries on Gokhale. Shewale was going to a doctor for a routine check, when two unknown persons came from behind and said that two days before there was heavy rainfall in Mumbai and that funds from the government were being given. "The accused claimed that their superior was distributing ration kits to the needy and also giving Rs 10,000 cash through the government funds for senior citizens. One of the accused to gain trust, also gave Rs 1000 to Shewale claiming it to be a token of help. Further the accused told the woman to remove the gold ornaments and keep it in the carry bag, as she was looking rich. They also asked her to remove the slippers she was wearing. Later the accused took the bag and fled from the spot," said a police officer from Dadar police station.

Shewale was cheated of four bangles worth Rs 3.20 lakhs and a gold chain worth Rs 80,000. The Dadar police on July 25, have registered a case under section 420 (cheating and dishonestly inducing delivery of property) and 34 (common intention) of the Indian penal code.

On August 8, the Dadar police received information that one of the accused was heading to his native in Parbhani in a bus from Vashi. As per the information a team headed by Mahesh Thite, assistant police inspector reached Vashi Bridge Flyover and laid a trap. The team arrested the accused identified as Kanaiya Govind Kale 35, a resident of Gangakhed taluka, Parbhani District. "He was arrested on August 9 and has around 20 other such cheating cases against him. We are in search of the other accused involved in the crime," said a police officer from Dadar police station.