The Sion police on Saturday have registered a case under sections 324, 504, and 506 of the Indian penal code.
Faisal Tandel 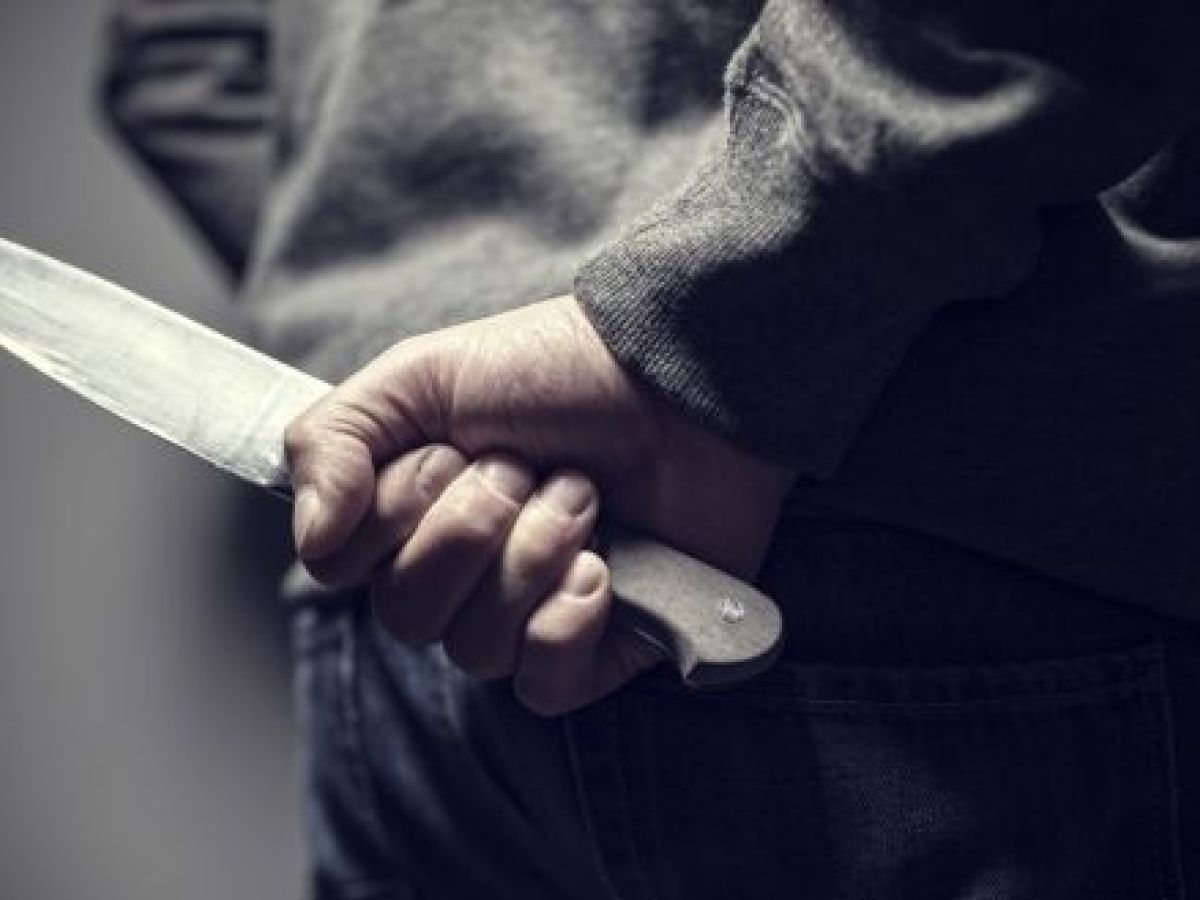 Mumbai: The Sion police have arrested a 23-year-old peon for assaulting a 21-year-old woman, a nurse, with a sharp weapon. The police said the accused was angry that the victim was not answering his call.

The police said the victim is a resident of Kharghar. She works as a nurse on a contract basis with a health care center run by BrihanMumbai municipal corporation. However, the accused Nitesh Manoj Bagadi, 23, is a resident of Valmiki Nagar in Matunga. Bagadi works as a peon with a south Mumbai-based school.

"The incident took place on Saturday at 8:45 am in front of Shabri hotel, Dr. BA. road, Sion, Mumbai. After an oral argument, Bagadi tried to threaten her with a sharp knife. Ge first slapped her and later put the knife on her neck and assaulted her. She had suffered injuries on her neck and had treatment at Sion hospital," said a police officer.

The Sion police on Saturday have registered a case under sections 324, 504, and 506 of the Indian penal code. 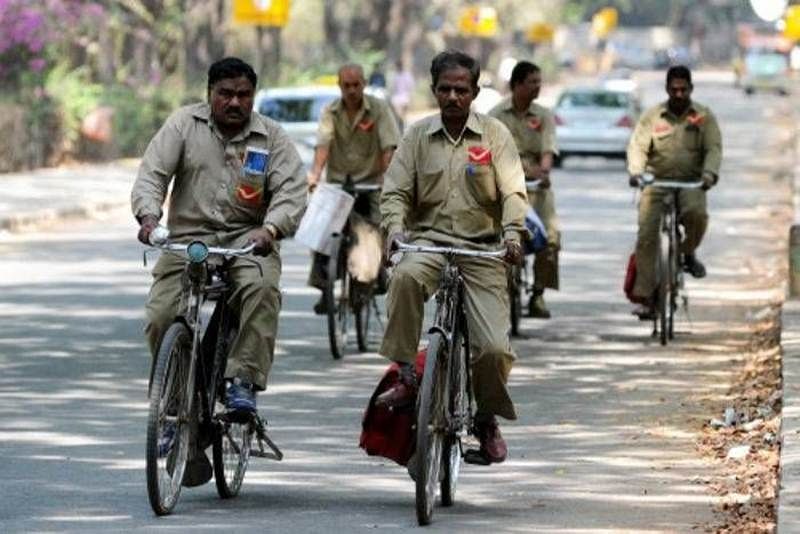