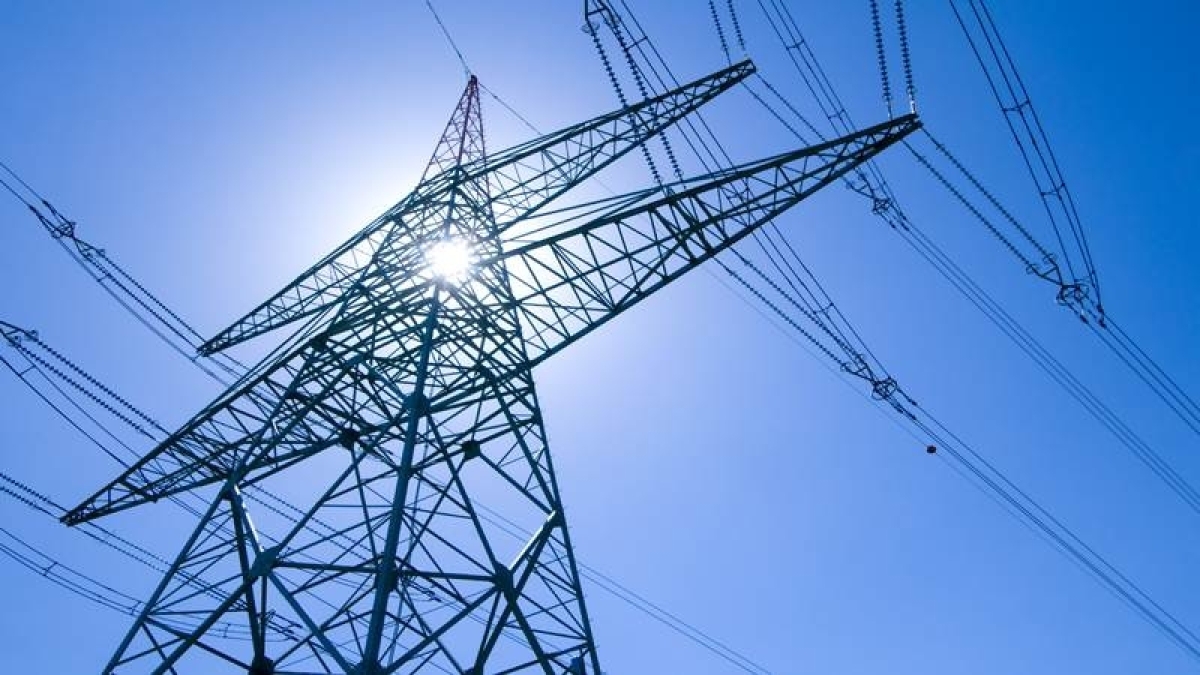 Mumbai: Now that the festival of lights is over, there's gloomy news for the nearly 2.73 crore electricity consumers of the state-run Maharashtra State Electricity Distribution Company (MahaVitaran). They can forget the relief promised on inflated bills received in the lockdown and must make arrangements to pay those excessive bills, as two days ago, MahaVitaran had issued necessary orders, citing its own financial crisis.

In a major turnaround, the Maha Vikas Aghadi government on Tuesday said there won’t be any relief for MSEDCL power consumers. Energy Minister Nitin Raut has passed the buck to the Centre saying that it had refused to provide a special grant of Rs 10,000 crore to tide over the liquidity crunch caused by Covid-19 crisis. Raut told The Free Press Journal, “I tried my best to provide relief to the consumers, but the Central government did not help. The Centre has asked MahaVitaran to borrow from the Power Finance Corporation (PFC) and the Rural Electrification Corporation (REC) at 10.50 per cent but this is not possible. Therefore, MahaVitaran has issued orders for the recovery of inflated electricity bills.’’ He further said that MahaVitaran, which draws power from various generators, will have to clear its own bills.

This is not the only reason, as MahaVitaran has to recover a whopping Rs 69,000 crore in arrears from various consumers; in addition, its loans raised from the PFC, REC, banks and financial institutions stand at Rs 46,000 crore.

Further, the state-run Maharashtra State Power Generation Company (MahaGenco) has claimed payment of Rs 18,000 crore towards power supply and another Rs 4,500 crore is sought by the Maharashtra State Power Transmission Company (MahaTransco). MahaVitaran has not yet paid them, due to its cash crunch. Apart from this, MahaVitaran has yet to clear Rs 12,000 crore it owes to private power generators.

On top of this, MahaVitaran has recovered Rs 3,200 crore against its billing of Rs 4,400 crore per month, since April onwards. It was unable to get Rs 9,000 crore in cross-subsidies, as there was no power consumption by its industrial and commercial consumers.

Energy Expert Ashok Pendse said with such a large shortfall from residential consumers and the non-availability of cross-subsidy from its industrial and commercial consumers, MahaVitaran’s outstanding bills to generators have mounted to unimaginable levels. “In view of such severe financial stress, MahaVitaran will not be in a position to give any relief to its consumers though it is politically advantageous,’’ Pendse observed.

The state government was planning to give relief not just to MahaVitaran consumers but also another 50 lakh consumers of private distribution companies in Maharashtra. It had estimated an outgo of Rs 2,000 crore. Despite repeated pleas by Raut at separate meetings chaired by Chief Minister Uddhav Thackeray and Deputy Chief Minister Ajit Pawar, the government failed to arrive at a decision, considering the severe financial crisis.

Meanwhile, the BJP has criticised Raut after the government’s turnaround. BJP legislator Atul Bhatkhalkar announced that he would move a privilege motion, while former Energy Minister Chandrashekhar Bavankule claimed that internal differences among the three ruling partners led to a reversal in its assurance to give relief to consumers on inflated bills.