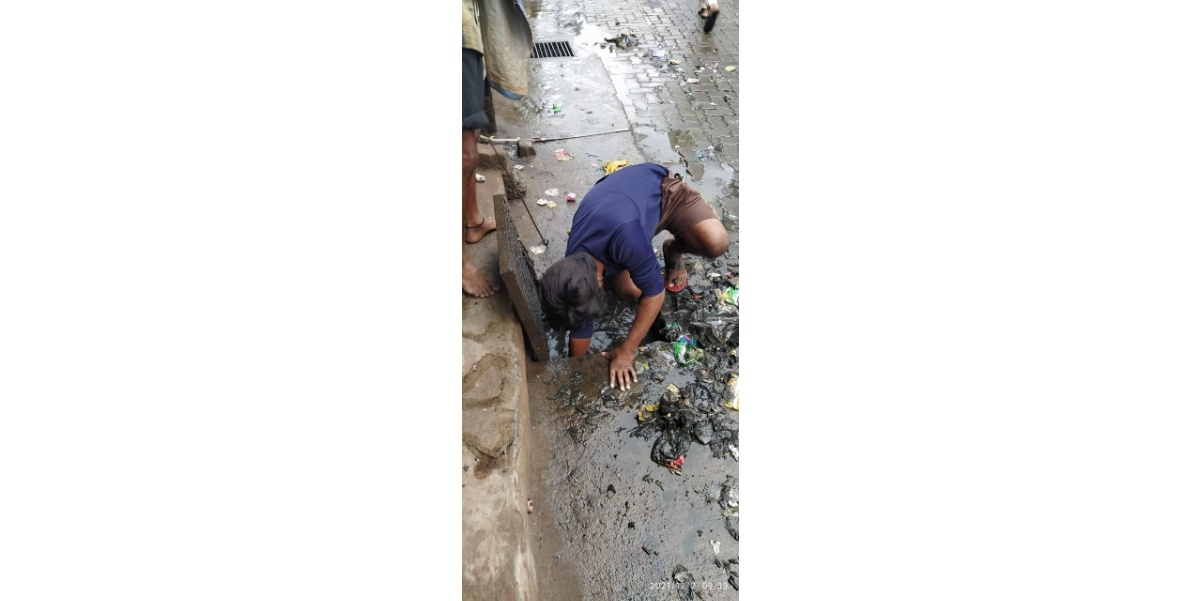 The viral photo shared by the official Twitter handle of BMC's L ward led to Mumbaikar's accusing BMC of allowing manual scavenging in the financial capital. "We would like to clarify that the person seen in the photo was not cleaning sewerage drain/ line but a severely clogged stormwater drain. The man was just clearing the silt and floating material that had clogged the drainleading to drain water overflowing on the streets. Hence it is not manual scavenging. However, we found the worker was doing the unclogging without wearing gloves which is unacceptable. As the matter came to light we reprimanded the worker. We were told that it was raining at that time and in a hurry to unclog the drain he forgot to wear the gloves. We do not want this to be repeated, we have warned all our staff to do the work with proper safety gear and gloves given to them," said an SWD Sub engineer with L ward.

The matter came to light with a complaint posted on Twitter by one Ajay Rajak on Thursday morning that sewerage water was overflowing on the streets at 90 feet road in Sakinaka. Immediately in the afternoon, the official Twitter handle of L ward tweeted to inform that the complaint was attended. However, the photo that was uploaded with the tweet showed a man cleaning/unclogging the drain with bare hands.

This led to criticism raining from all corners, alleging BMC of continuing Manual scavenging, despite the Bombay High Court in September this year directing the state government to ensure that the "Shameful" manual scavenging is eradicated from the state.

The BMC in February this year said that there are 3.5 lakh manholes across Mumbai. Although manual scavenging is banned, human involvement is required in some manholes that are inaccessible to machines. In this way, many conservancy workers have lost their lives after inhaling toxic gases.

The sub engineer further added: "Posting the photo on twitter while the work was being done, instead of a cleared drain as a reply to the complaint too was wrong. It led to confusion and misunderstanding. And a wrong message that this was manual scavenging spread across social media. We will rectify this in the future." 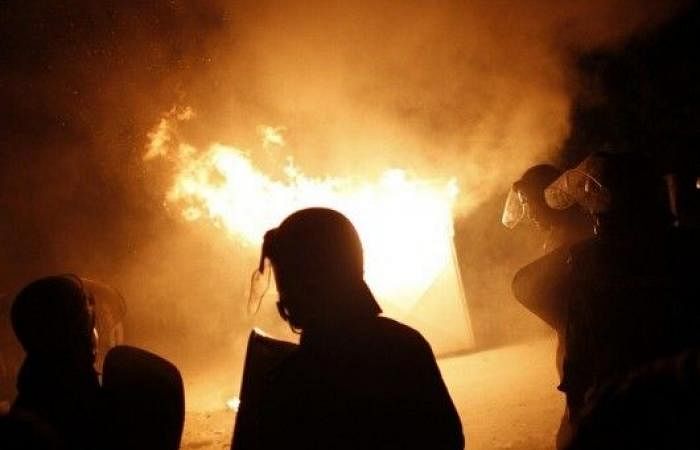