This awareness campaign took place at several locations across the city including Andheri, Bandra, Sakinaka, Mumbai Central and Borivali, among other areas.

Mumbai: A special awareness campaign against unnecessary honking by motor vehicles drivers was organised by the Mumbai Traffic Police on Sunday. This awareness campaign took place at several locations across the city including Andheri, Bandra, Sakinaka, Mumbai Central and Borivali, among other areas.

Mansoor Umer Darvesh, secretary of Welfare Organisations for Road safety and Prevention of Accidents, said, “This awareness program was a message to all the citizens to avoid honking when it is not required as it causes noise pollution. Horns should be used only when absolutely necessary, unlike some who go on honking without any actual reason. There are also many places in the city which are designated no honking zones to reduce noise pollution. This campaign was also to spread awareness about wearing helmets on two wheeler, not just for the rider but also the pillion rider, so that major accidents can be avoided.”

To make the campaign a success, the traffic police used posters, banners and mobile van speakers. People were informed about the ill effects of unnecessary honking which leads to noise pollution, increased blood pressure and other health problems. 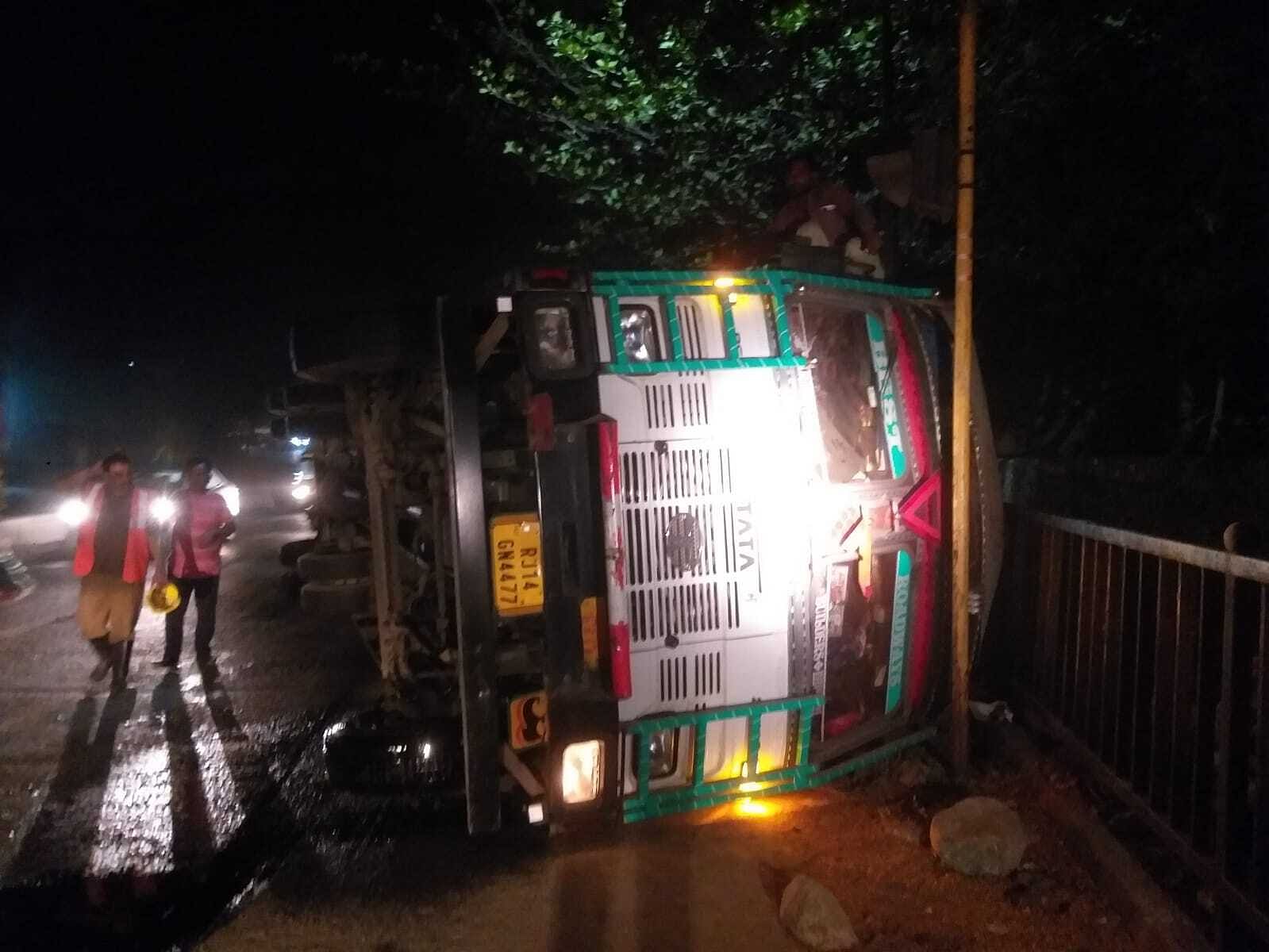